Did you know you could use ‘Find my iPhone’ to track down your stolen car?

Some dude in Nashville used the Find my iPhone feature to locate his stolen car. 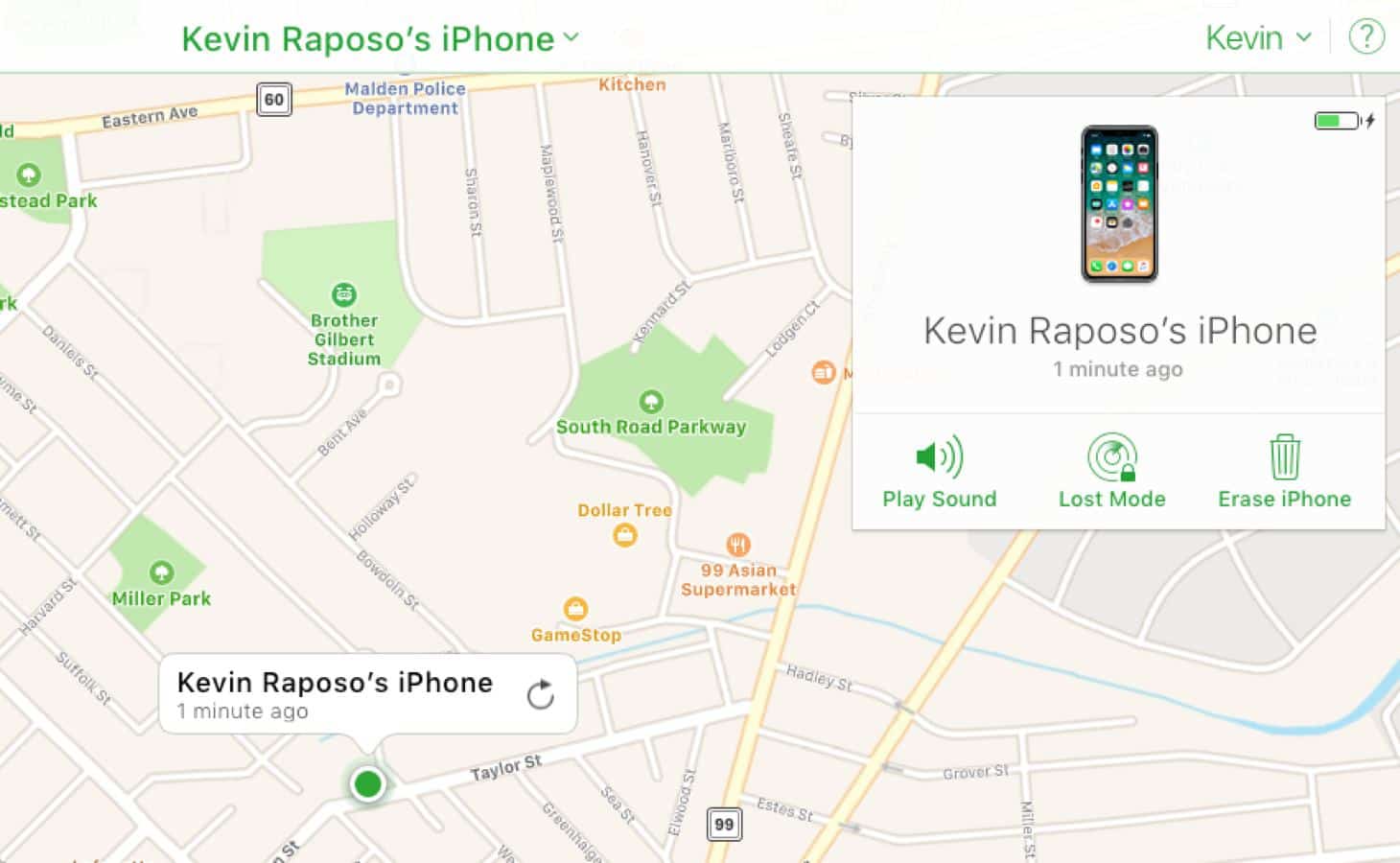 “Find my iPhone” is an excellent feature for, uh, finding a lost iPhone. But have you ever sat back and thought if it could be used to find other things – like a stolen car? Well, that’s what one guy from Nashville did when some criminal carjacked him, according to News Channel 5.

Chase Richardson was minding his own business when all of a sudden, some dude with a gun walked up to his car and demanded that he get out. Richardson did what any other carjacking victim would have done in this situation: He got out and complied with the carjacker’s demands. What the carjacker didn’t know was that Richardson left his iPhone in the car.

After the carjacker drove off with his car, Richardson activated the Find my iPhone and was able to locate his vehicle successfully. From here, he called 911 from a nearby Walgreens store where police were able to track down the car in real time. The police even had a police helicopter in on the action too, where they eventually found the car and the suspect as he fled on foot. He was eventually arrested.

“Find my iPhone” makes your phone the most expensive tracker ever

Richardson’s quick thinking and the excellent work from Nashville police helped get the car back to its rightful owner. But the main takeaway here is that the Find my iPhone feature can be utilized to track down stolen stuff if your phone is bundled up with other things that might be taken during a robbery.

This applies to Android users, as well. Android has a similar feature called Find my Device where it works the same by using GPS and WiFi like Apple’s Find my iPhone feature. Additionally, both apps allow a user to wipe or lock a phone remotely.

Either way you go, these are both solid apps and will no doubt come in handy one day. And keep in mind, if someone steals your stuff along with your iPhone or Android device, the chances of getting them back or finding out who stole them are high, all you have to do is just remember to check these apps.

Have you ever thought about using this feature like this? Have you done it before? Let us know down below in the comments or carry the discussion over to our Twitter or Facebook.