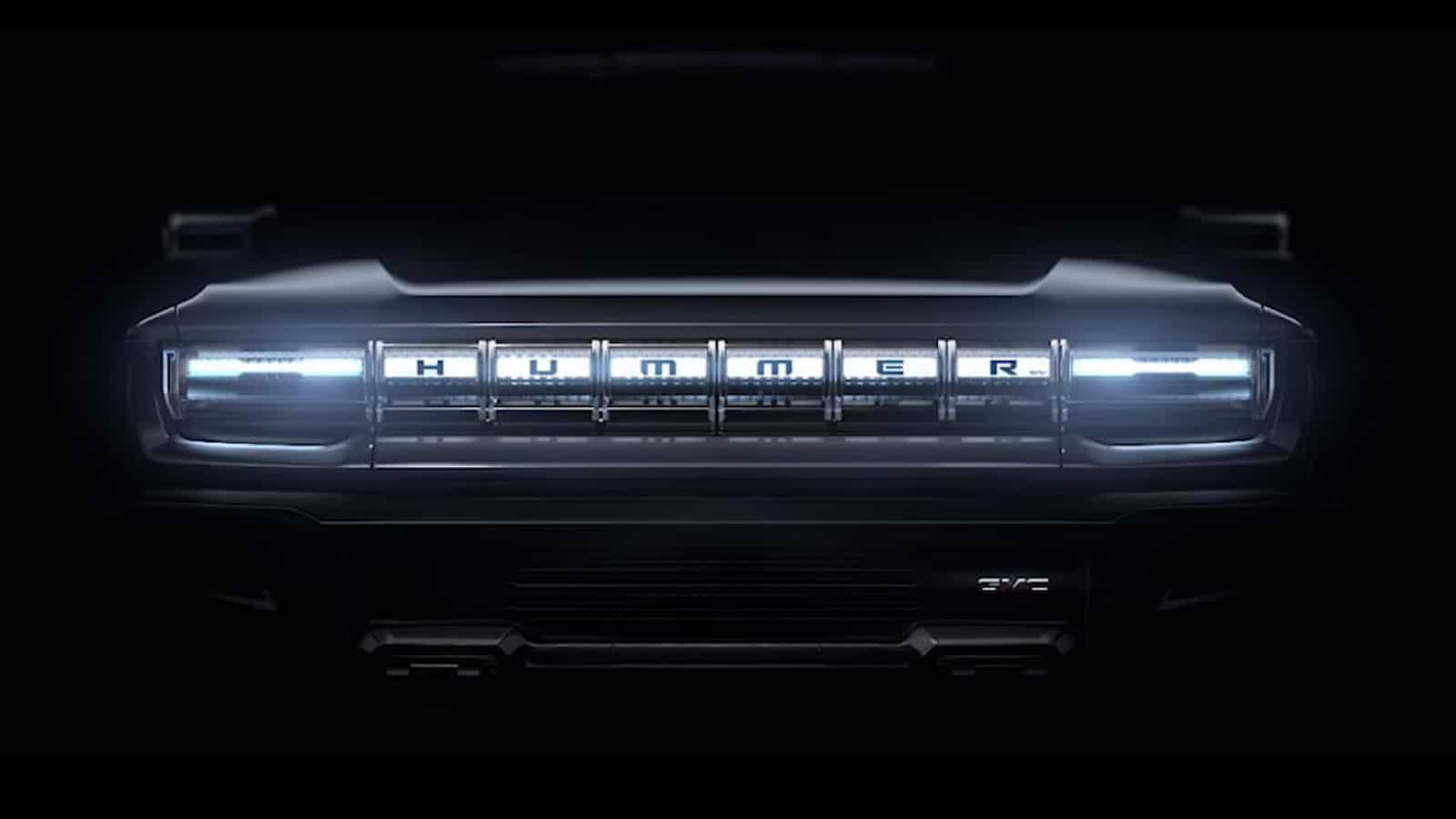 Back in the early 2000s, there was no status symbol so revered, so undeniably douchey as driving a goddamn Hummer on city streets. Not a military-spec Hummer (though, if you live near a military installation, Humvee’s rolling around would be commonplace), but a civilian Hummer. A cruising land boat of American excess. A grand gesture that says look at the size of my insecurities, often adorned with truck nutz.

Back then, these gas-guzzling behemoths were driven primarily by men (not backed up by statistical data, but c’mon). Grinning, popped collar men who believed that deep down in their empty souls that the thing they needed to drive had to be a Hummer in order to fully embody their shallow manhood. What does it mean to be a man? Taking up two parking spots with your truck. That’s what.

The one good thing that the recession brought was the ultimate demise of the Hummer. As gas prices increased and citizens (who were already overextended on their over-priced cookie-cutter homes) started pinching pennies, the Hummer was a causality in both sales and production. Now, apparently things are good enough for GM to bring back the Hummer, with a twist.

It’s going to be an electric vehicle.

GM is spending $2.2 billion to reopen its Hamtramck factory in Detroit, which will produce this 21st-century beast. But, like, why?

The SUV we once knew is nearly dead. Automakers have chosen (wisely) to focus more on crossover SUV vehicles (basically station wagons if you think about it) that are more fuel-efficient and compact. While there are still Hummers on the road, the men who would be driving them now have moved on, to over-sized pickup trucks that have never seen a scratch from dirt or gravel, or Dodge Chargers with tinted windows.

In all fairness to GM, it’s too early to tell if this new Hummer will be another Mortal Engine veering into your lane while the driver adjusts his Oakleys while flashing you the shocker. Since it is going to be an electric vehicle, it might be smaller, more efficient in form factor. The H3 wasn’t as massive as its predecessors. It could be no larger than a Jeep Wrangler.

Sociopolitically, the Hummer represents where our country stands right now. We are an America that marches in the streets with guns we don’t need, we are an America that has alienated our allies. Isn’t that what a Hummer is? A giant extension of fragile manhood that says fuck you to the neighbors?

It’s not my preferred America, mine is mostly used mid-1990s Buicks and maybe a Ford Focus RS. But that’s the great thing about this country, for every douchenozzle in a Mazda Miata hitting on women half his age, there’s a douchebucket in a Hummer bragging to his friends he’s dating a woman twice his age. Maybe there’s still a target market for the Hummer, it’s men who used to own a Hummer but don’t want to wait for the Cybertruck.

What do you think? Interested in the electric Hummer? Let us know down below in the comments or carry the discussion over to our Twitter or Facebook.