It only takes 5 steps to make the change. 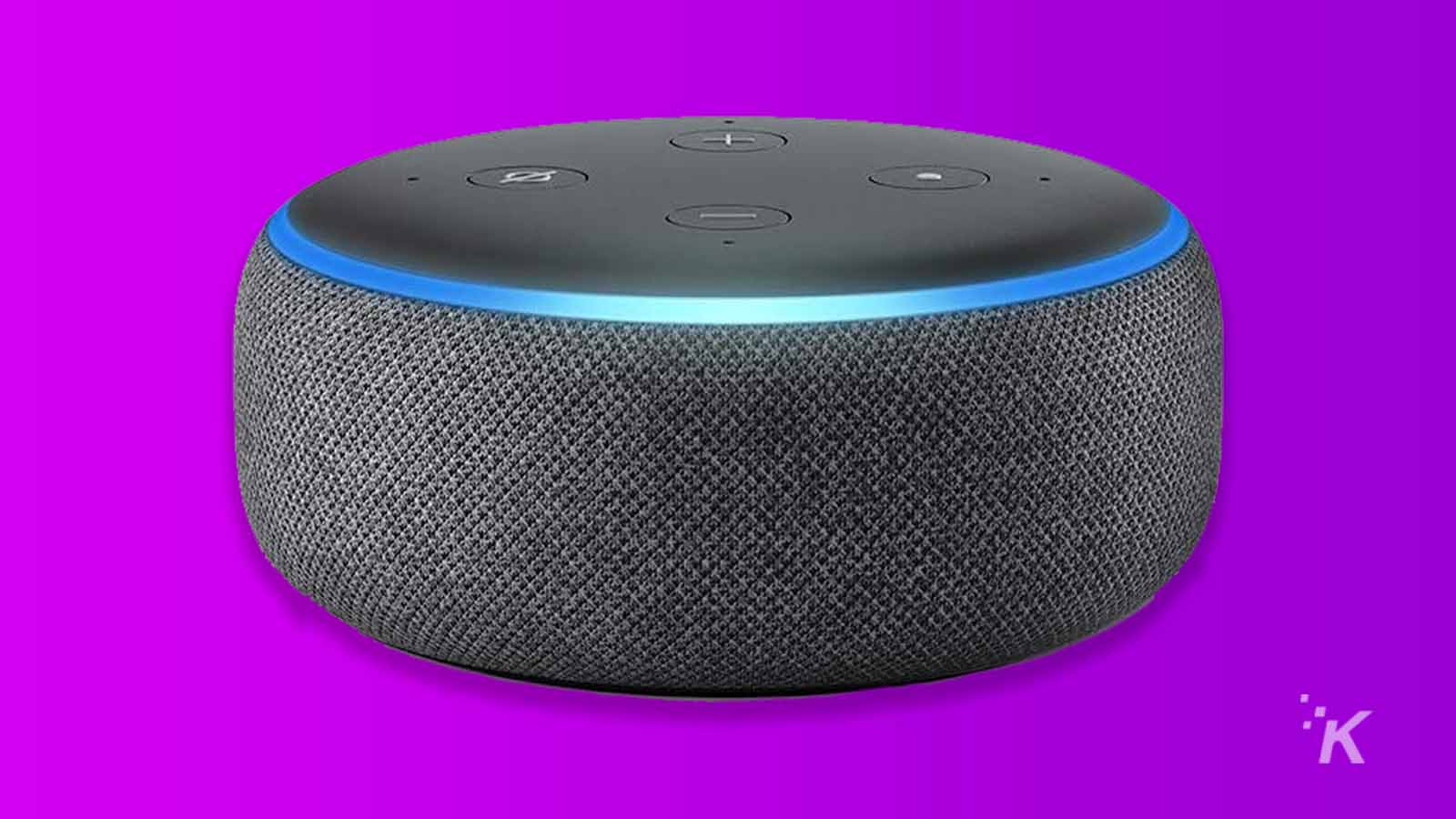 Alexa has a pretty calming voice once you get used to chatting to an AI, but what if you want to use a different language? You might be more used to another dialect of English, such as Australian or British English, or maybe you just want to test your dual language skills.

Luckily for you, it’s easy to change Alexa’s voice to various accents or languages (and they’re all free). You can even get celebrity voices for some commands, after paying a small fee for the associated Skill.

Here’s how to change Alexa’s language or voice:

You can also change the voice to various celebrity ones such as Gordon Ramsey or Samuel L. Jackson. Just know that these won’t replace your voice assistant everywhere, and they’ll only respond to a small number of queries. You can add them as Skills by asking “Alexa, introduce me to Samuel L. Jackson,” which will have Alexa ask you if you want the explicit language version, and confirm the purchase fee.

What do you think? Have you ever wanted to change the accent or language? Plan on doing that now? Let us know down below in the comments or carry the discussion over to our Twitter or Facebook.