If you rely on social media for your news then you are less knowledgeable, study reveals

The Pew Research Center has released a landmark study this week. They deal with journalism and media trend analysis (for the part). Their study reveals that US adults who rely on social media for their political news are less engaged. It also found that the same people are less knowledgable about issues within politics.

Not only that but if you do use social media for politics news, then you’re more prone to believing conspiracy theories, according to the study. Let’s dive in.

I’m not sure I actually need a study to tell me this. But, in the interest of having empirical evidence to back up any existing beliefs, I’m going to go with it. And quite happily, too. See, it is all well and good “doing your research.” But, you can’t base research on videos from disgraced scientists. Nor can you base it on blogs by political fanatics published on Medium. Your research (if you have actually done any) should be based on scientific facts that you can reference and whose sources you can then also confirm.

I’m the first to admit that I have completely disengaged from any sort of political discourse via social media. I would much rather have my information without political bias. Take COVID-19, for example. We know nothing about it. Nobody that is currently shouting on social media is telling us anything about it that has proper sound scientific grounding. I don’t want my scientific news coming from the mouth of a politician who thinks drinking Clorox is a great way to defeat a virus. I want it from a reputable, practicing scientist with no political bias. I’m hardly about to find that on my Facebook news feed. 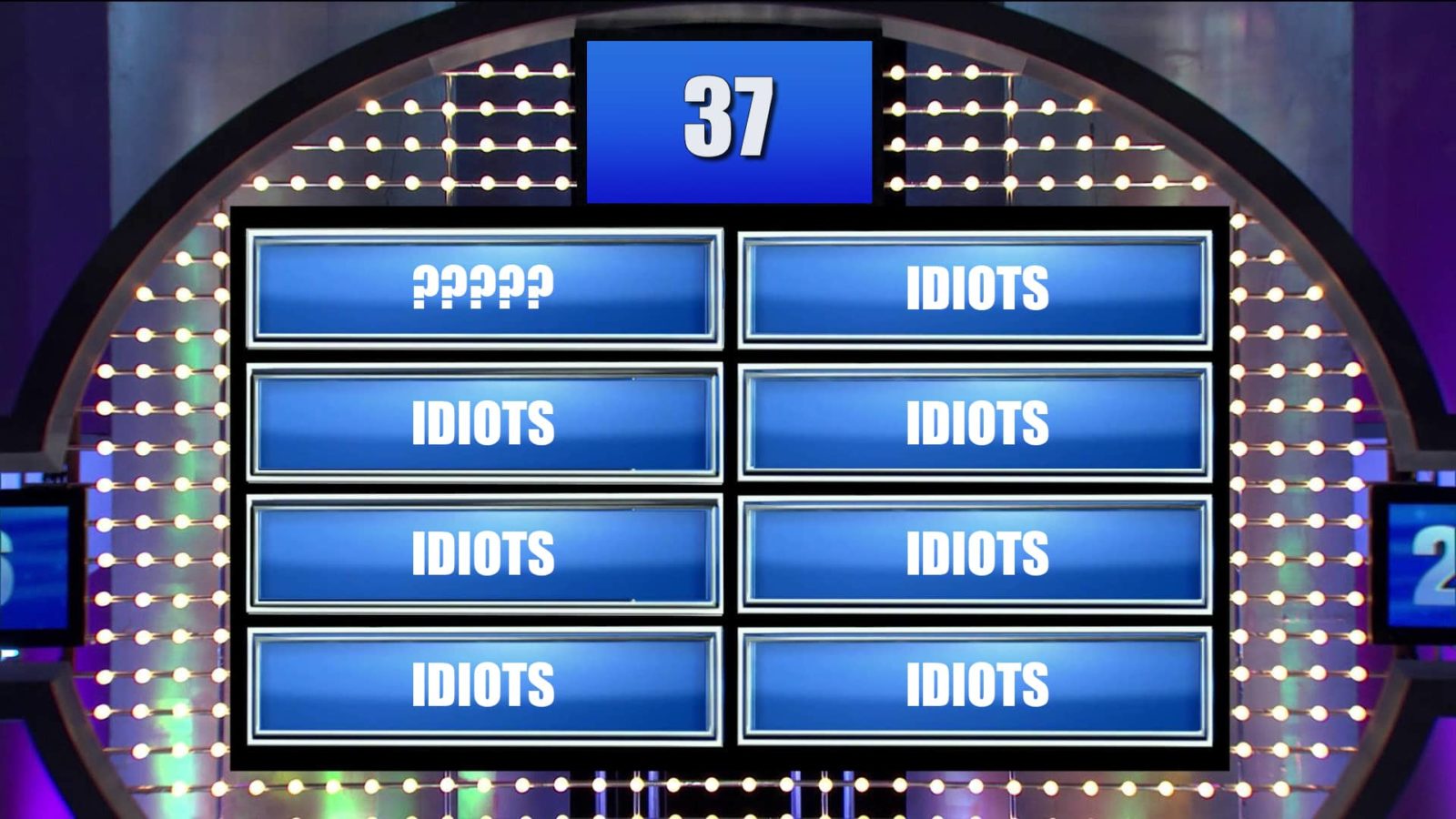 So what of this study, then? Well, the Pew Research Center carried out five surveys. Each survey had between 8,914 to 12,043 participants. Almost every individual in America has the chance to be in the survey. That’s because it uses random residential addresses to select each participant. So, around 40,000 participants in total took part. Of these 40,000 people, 18% of them stated they use social media as their primary news source. Obviously being told “don’t use social media as your primary news source” has sunk in, then…

The study also found that “those who rely most on social media for political news stand apart from other news consumers in a number of ways. These U.S. adults, for instance, tend to be less likely than other news consumers to closely follow major news stories, such as the coronavirus outbreak and the 2020 presidential election. And, perhaps tied to that, this group also tends to be less knowledgeable about these topics.” Another big surprise.

It is timely that this research should be released. Especially in a week where Bill Gates has taken to CNN to debunk ridiculous claims about his vaccine program. The fact of the matter is, if you use social media for your news then you are very much leaving yourself open to conspiracies and falsehoods. I’ve lost count of the number of people I have deleted, blocked, muted, or otherwise disposed of on my social media channels. Why? Because I was sick to fucking death of them talking uneducated shit. That’s why.

You can always take some steps to clean up your digital space and perhaps make an effort to learn something, though. Try turning off political posts on your Facebook feed. That’s a start. Pay attention when Twitter marks something as a load of old shit. Or, you know, think about how much of an idiot you sound when you think Bill Gates invented COVID-19…

What do you think? Do you blindly believe everything you see on social media? Is your news feed rife with absolute garbage? Let us know down below in the comments or carry the discussion over to our Twitter or Facebook.