Lenovo is working on a foldable laptop with 13″ display 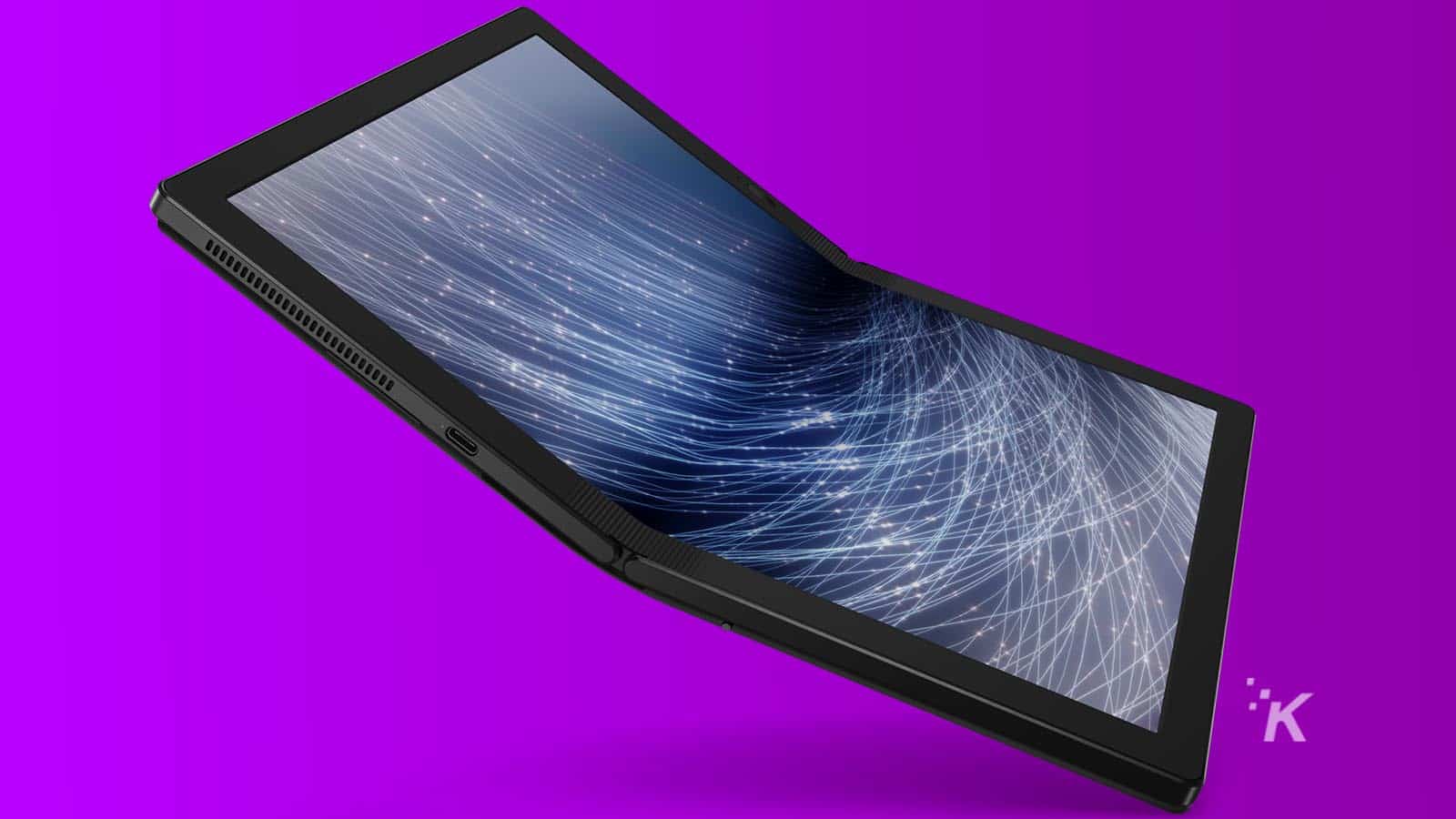 Look, I know it, you know, we know it. Folding technology is still pretty gimmicky. I mean, just look at the Galaxy Fold fiasco.

Now, Lenovo wants to join Samsung and Motorola in the world of folding tech but instead of going the smartphone route, Lenovo just threw down the gauntlet with a folding laptop at CES 2020.

The Lenovo ThinkPad X1 Fold features a 13.3″ display and folds down the middle 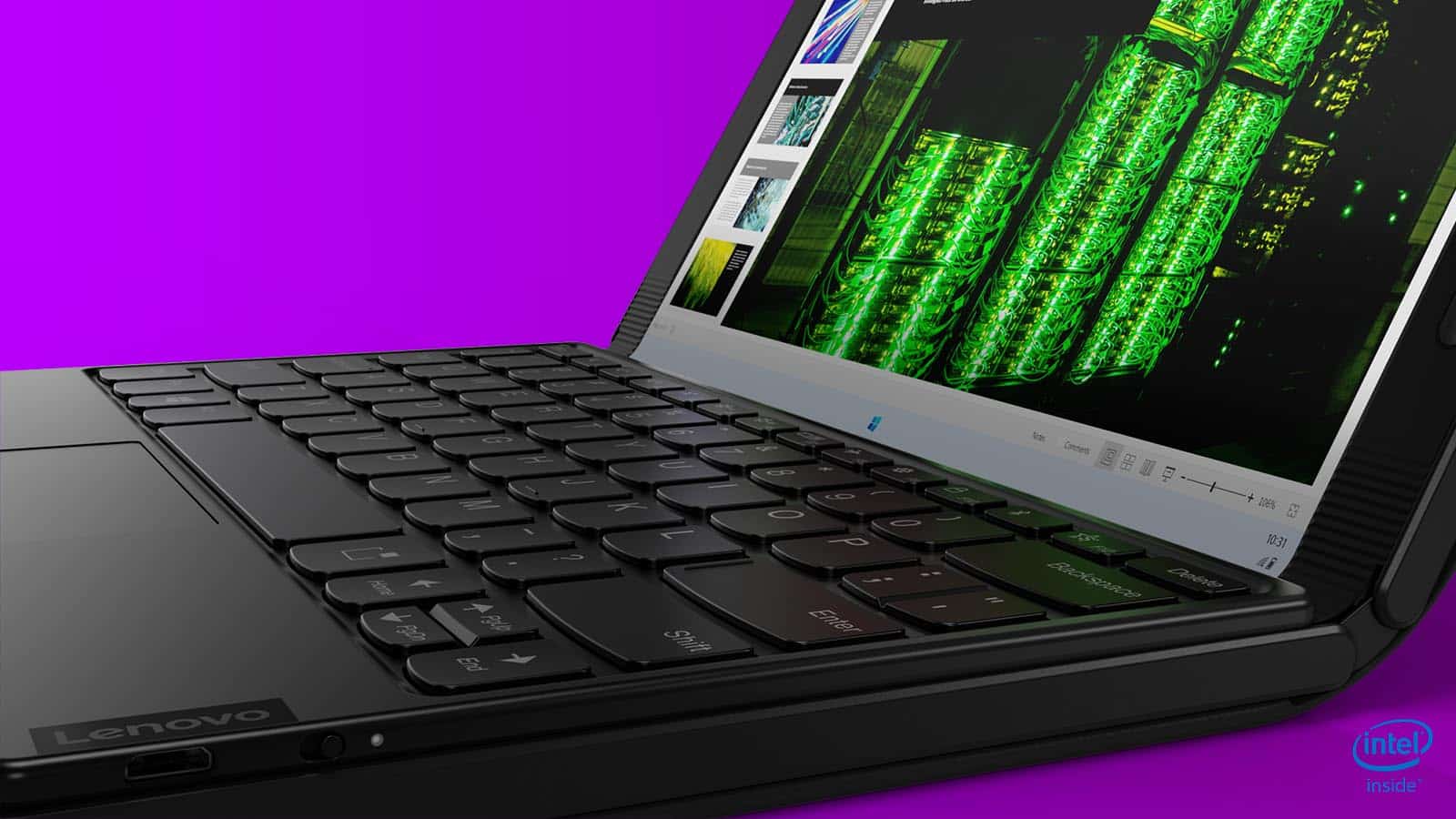 Lenovo notes that the ThinkPad X1 Fold is a fully-functional Windows 10 PC. It is housed in lightweight alloys and carbon fiber and tips the scales at only 2.2lbs. Lenovo does note that an update for Windows 10X will likely be pushed, as it is built for dual-screens.

Now, while it is being referred to as a laptop, it is much more akin to a tablet as it is fully designed for touchscreen use.

The company does highlight some images with a Bluetooth keyboard that can actually fit in the fold when the ThinkPad X1 is closed.

You can also use a touchscreen keyboard when the tablet is only half-opened, but Engadget notes that it was a bit difficult to use.

Overall, the Lenovo ThinkPad X1 looks interesting, but it is definitely worth remembering that we are still in a time where you are paying to be an early adopter of the technology. Speaking of, the ThinkPad X1 will set you back $2,499.

What do you think? Interested in the ThinkPad X1 from Lenovo? Let us know down below in the comments or carry the discussion over to our Twitter or Facebook.