Oops, someone leaked pretty much everything about the Pixel 6

Is there anything left to leak at this point? 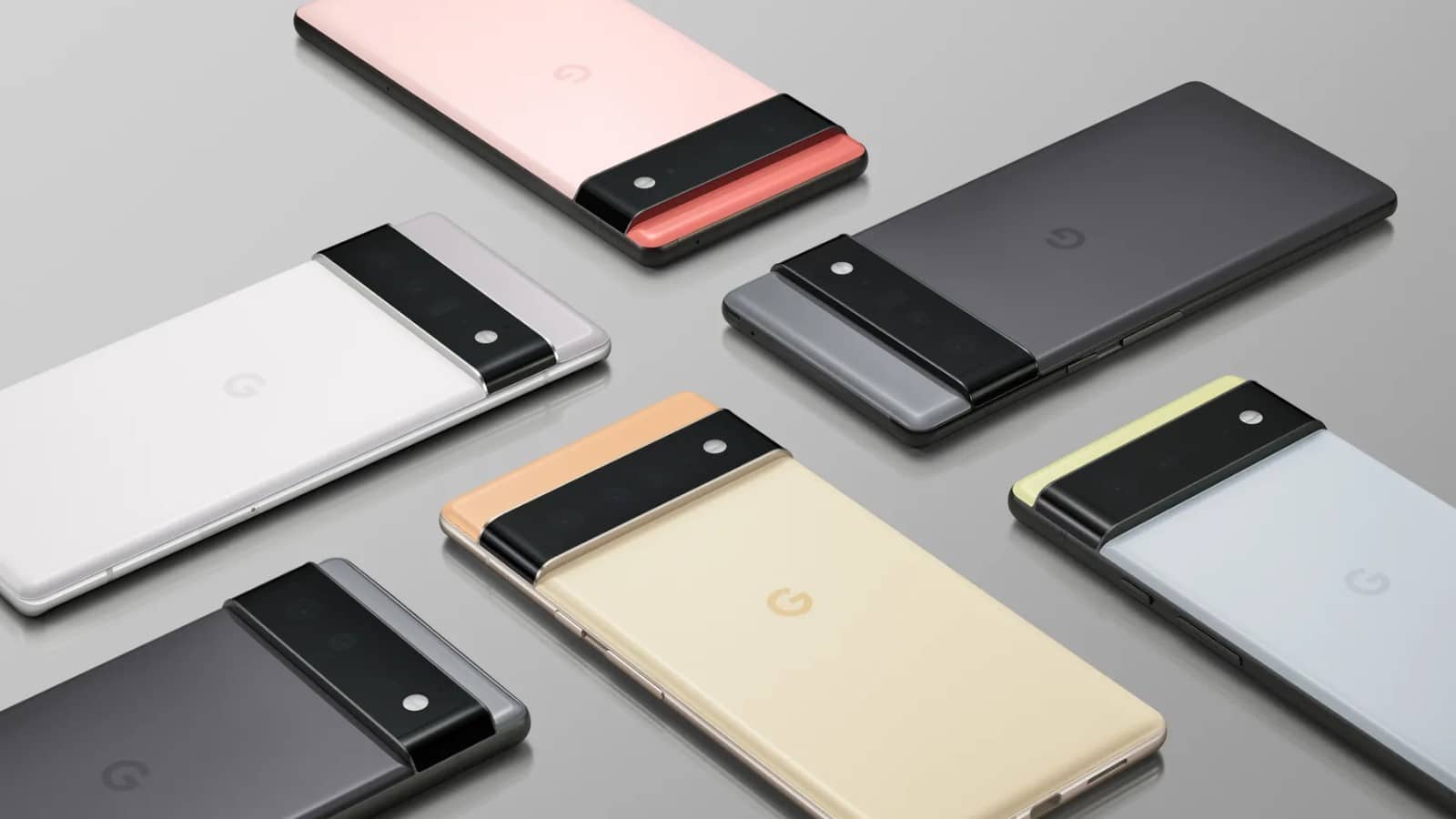 Google’s event to unveil the Pixel 6 and Pixel 6 Pro on October 19 is coming ever closer. The thing is, we already know pretty much everything that’s going to be announced, thanks to cellular retailer Carphone Warehouse mistakenly putting the product pages up a week in advance. Oops.

We now know almost everything about the two upcoming Pixel handsets, from nifty new features to the fact they’ll come with five years of Android security updates. Yes, five years. The only thing we don’t have yet is a full rundown of the specs for both handsets, but that’s almost unnecessary at this point.

The coolest feature on the marketing materials? Magic Eraser gets our vote, which uses AI and Google Photos to let you literally erase things out of your photos. Couldn’t get a selfie without some person walking into shot behind you? Erase their existence, so you have the narcissistic image you’ve always wanted.

The marketing pages also heavily feature the custom Tensor chip that Google created to power these two handsets and the improved security coming from the Titan M2 chip.

Other standout features include all-day battery life and a new “Extreme Battery Saver” mode that can eke up to 48 hours of power for those times you’re away from a charger. In addition, it’s covered in Gorilla Glass Victus for better scratch resistance, and both handsets have IP68 protection from dust and water.

Oh, and the marketing mentions a high-refresh-rate screen and a new high brightness mode that makes it easier to see when outside.

In other Pixel leaks, Brandon Lee at This Is Tech Today found evidence of a Pixel Pass in the works, which would bundle a Pixel handset, device protection, and multiple first-party Google services like Google Fi, Google One, Play Pass, and YouTube Premium for a simplified monthly charge. Unfortunately, he didn’t find any pricing details, but maybe we’ll hear something on October 19.

The Pixel Event is on Tuesday, October 19 at 10 AM PT, 1 PM ET. We will update when streaming links are made available.