More consumers are focusing on their data privacy, so the Murena One and other Murena smartphones could grow in popularity 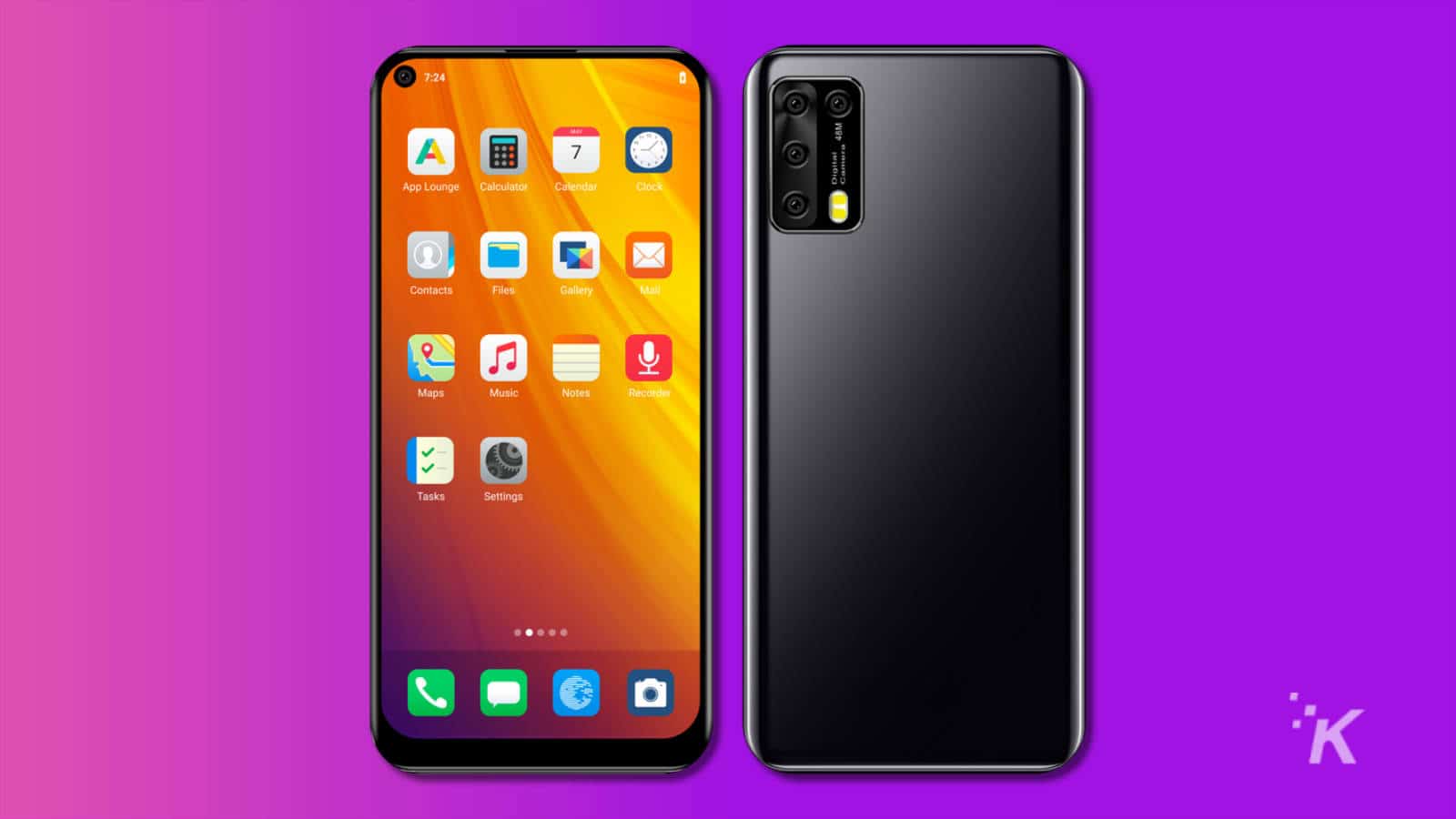 Modern consumers are becoming increasingly concerned about data privacy when keeping their personal information on laptops, tablets, or smartphones.

Cellphones hold a significant amount of user data, so people need to understand how their information is collected, used, and stored.

Apple and Google are constantly collecting data on their smartphone users. A recent study from Vanderbilt University found that an Android phone sends information to Google at a rate of 340 times per day, even if the phone is sitting idle.

Are there any smartphones that function properly and prioritize privacy? The recently released Murena One smartphone may be a viable option. Here’s how it may change the industry.

The Murena One unveiled

This OS can “de-Google” an Android, which removes Google apps, Google Play, and Google Assistant, among other features or services from the device.

What sets the Murena One apart from other smartphones on the market is its level of data privacy. Here are a few examples:

Murena One specifications and features

The Murena One is a mid-range smartphone that’s more affordable than other leaders in the Here are some of its specifications:

The Murena One has several apps that work as alternatives to popular Google options.

These Murena apps have cloud backends, which can boost security and privacy. It’s commonly known that cloud security is often better than other security solutions.

Verizon’s Data Breach Investigations Report analyzed more than 5,250 confirmed breaches, none of which were caused by a cloud service failure.

Leveraging cloud services is critical in the digital era, especially as cybercriminals become more sophisticated in their attack methods.

Users can also download other apps from Murena’s App Lounge. Suppose you want to use Google Docs on your Murena One.

In that case, you can still download it because Android powers the phone’s OS. This would defeat the purpose of using a Murena One, but consumers may want this option, which could help boost sales.

Will the Murena One succeed?

The Murena team spent the last few years trying to de-Google Android phones. According to Murena CEO Gael Duval, the goal was to create a product as good as Android software without surveillance and data privacy issues.

However, it’s worth noting that other, bigger companies have tested the same waters as Murena.

For example, major telecommunications company Huawei got into serious trouble with the U.S. government due to its alleged shady business practices.

This led to a ban that prevented the company from working with other major tech players like Google, Intel, and Qualcomm.

It’s unclear if the Murena One will perform well in the smartphone market. However, it will be interesting to see if more consumers decide to try this brand and transition to a privacy-oriented smartphone.

Private smartphones in the digital era

More consumers are focusing on their data privacy, so the Murena One and other Murena smartphones could grow in popularity. Keep an eye out to see how it performs and decide if you’re willing to make the switch.