Unlike Razer’s usual CES vaporware, this will be available to buy later this year. 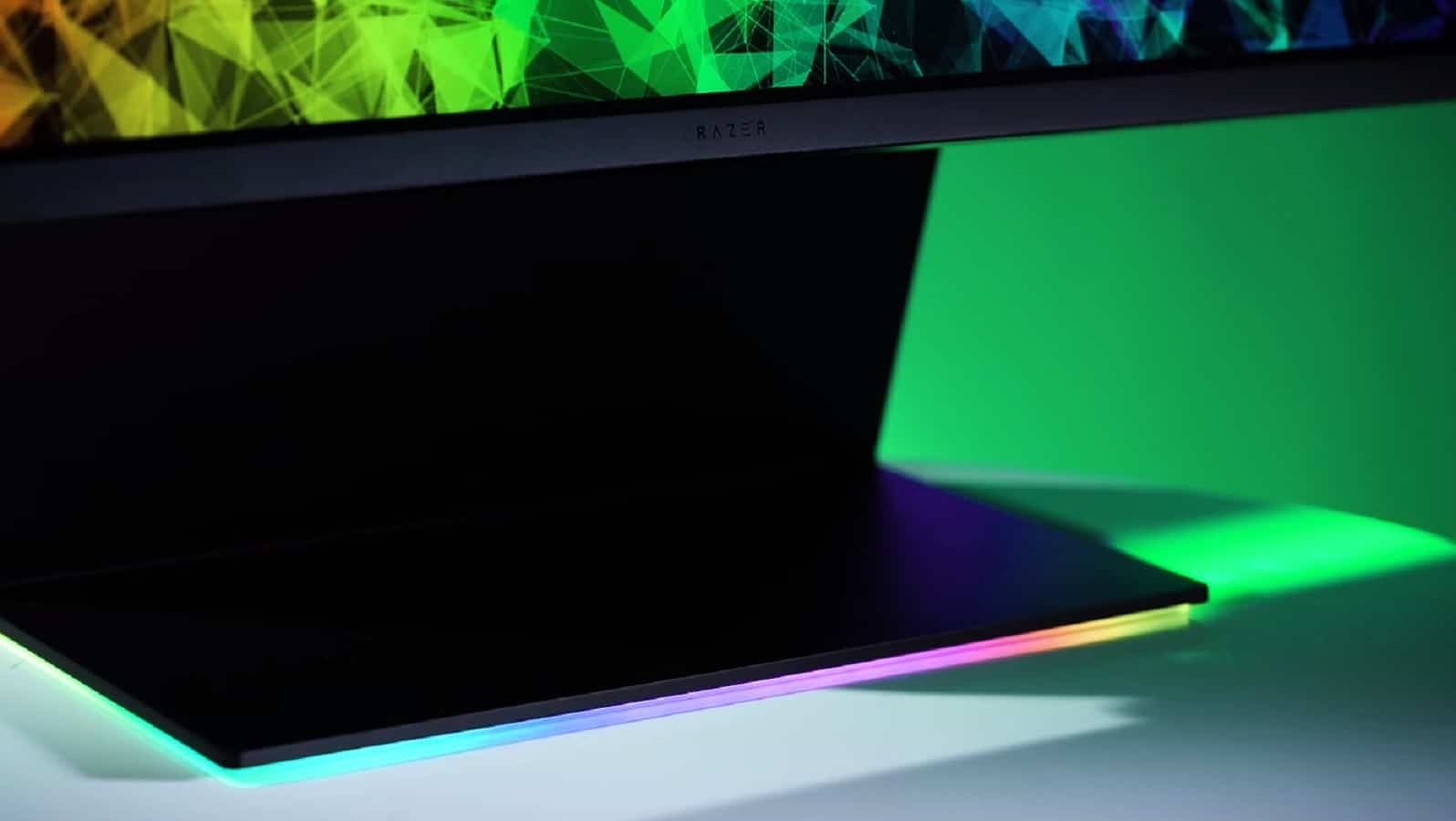 It wouldn’t be CES without Razer trotting out some new prototype or the other.

There was Project Valerie in 2017, the insane triple-monitor laptop concept and Project Ariana, the immersive projector that took you inside the game. Last year there was Project Linda, the Razer phone-powered laptop/dock which used the phone as the laptop’s touchpad. 2016 was the year Razer launched the Razer Blade laptop, one of the best Windows laptops money can buy.

With all those cool prototypes, it’s easy to see why Razer won Best of Show awards for the last 8 years. That said, only a couple of these products actually made it to production, so while they wowed the media, consumers couldn’t get their hands on them.

That run of concept-only devices ends today. Razer is showing off a concept gaming monitor at CES this year, with Chroma-powered lights around the base, Razer-green cables for everything so your boring black ones don’t break the aesthetics and a 27-inch, 2,560 x 1,440-pixel IPS screen with 144hz refresh rate and FreeSync. It’s also HDR400-capable, with a 10-bit panel and 95% of the DCI-P3 color space.

The Raptor concept at the moment, however, with Razer planning to bring it to market later this year for $699. That’s not a bad price for a well-designed monitor of that size, and should sell like RGB hotcakes.

A new Razer Blade is also on the way

Also announced is a refresh to the Razer Blade line, with upgrades to the 20-series of Nvidia’s graphics chips. The new range also features a Windows Hello-capable camera, for biometric security logins. Models with the RTX 2060 (with 6GB GDDR6), RTX 2070 Max-Q (with 8GB GDDR6) and RTX 2080 Max-Q (with 8GB GDDR6) will be available.

All models have the hexacore 8th-Gen Intel i7-8750H processor available, 16GB of memory and various storage options. Starting at $2,299 they will be available from the 29th of January.

Two concept versions of the Razer Blade Advanced are also on display, with a 1080p screen with a 240Hz refresh rate, and my personal favorite – a 4K OLED touchscreen. No word on when these will be available (if indeed, they are) or on pricing.

What do you think about these products? Let us know down below in the comments or carry the discussion over to our Twitter or Facebook.