Don’t you ever forget it too.

here’s your daily reminder: Google is not a search company, they’re an ad company. https://t.co/yKSI4m4SSW

Last week, Google began rolling out a new look for its search results on desktop, which blurs the line between organic search results and the ads that sit above them. In what appears to be something of a purposeful dark pattern, the only thing differentiating ads and search results is a small black-and-white “Ad” icon next to the former. It’s been formatted to resemble the new favicons that now appear next to the search results you care about. – The Verge

Remember this? Well, apparently Apple has something to say about it.

iPhone maker Apple on Thursday pushed back against EU lawmakers’ call for a common charger, warning the move could hamper innovation, create a mountain of electronic waste and irk consumers. Reuters via VentureBeat

Remember, these companies are not your friends, no matter what they tell you. 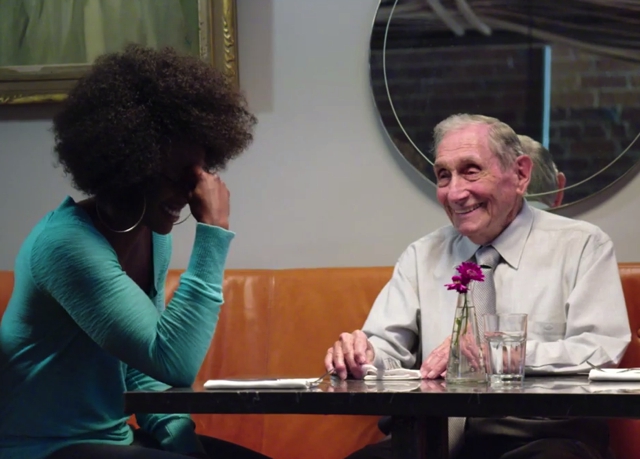 Tinder wants to allow users to send out an alarm when bad dates turn really ugly. The popular dating app plans to start offering users an option to hit a panic button, receive check-ins to make sure they feel safe, and even summon authorities to their location. –WSJ