Tech Hangover: Google employees aren’t going back to the office until at least June 1st

Probably won’t even happen by then either.

I honestly don’t know what any of this means. Is this satire or real life? I don’t know, but I’m sure Josiah would know more about this. Go and ask him – tell him I sent you.

Savers at the Bank of Nook are being driven to speculate on turnips and tarantulas, as the most popular video game of the coronavirus era mimics global central bankers by making steep cuts in interest rates. The estimated 12m players of Nintendo’s cartoon fantasy Animal Crossing: New Horizons were informed last week about the move, in which the Bank of Nook slashed the interest paid on savings from around 0.5 percent to just 0.05 per cent. – Financial Times

Uhhh, what the actual fuck?!

“…Patton actively participated in white supremacist groups in his youth and was involved in the shooting of a synagogue. In an interview with OneZero, one of the people involved in that shooting confirmed Patton’s participation. Patton has not previously acknowledged this chapter of his life in public.” – OneZero 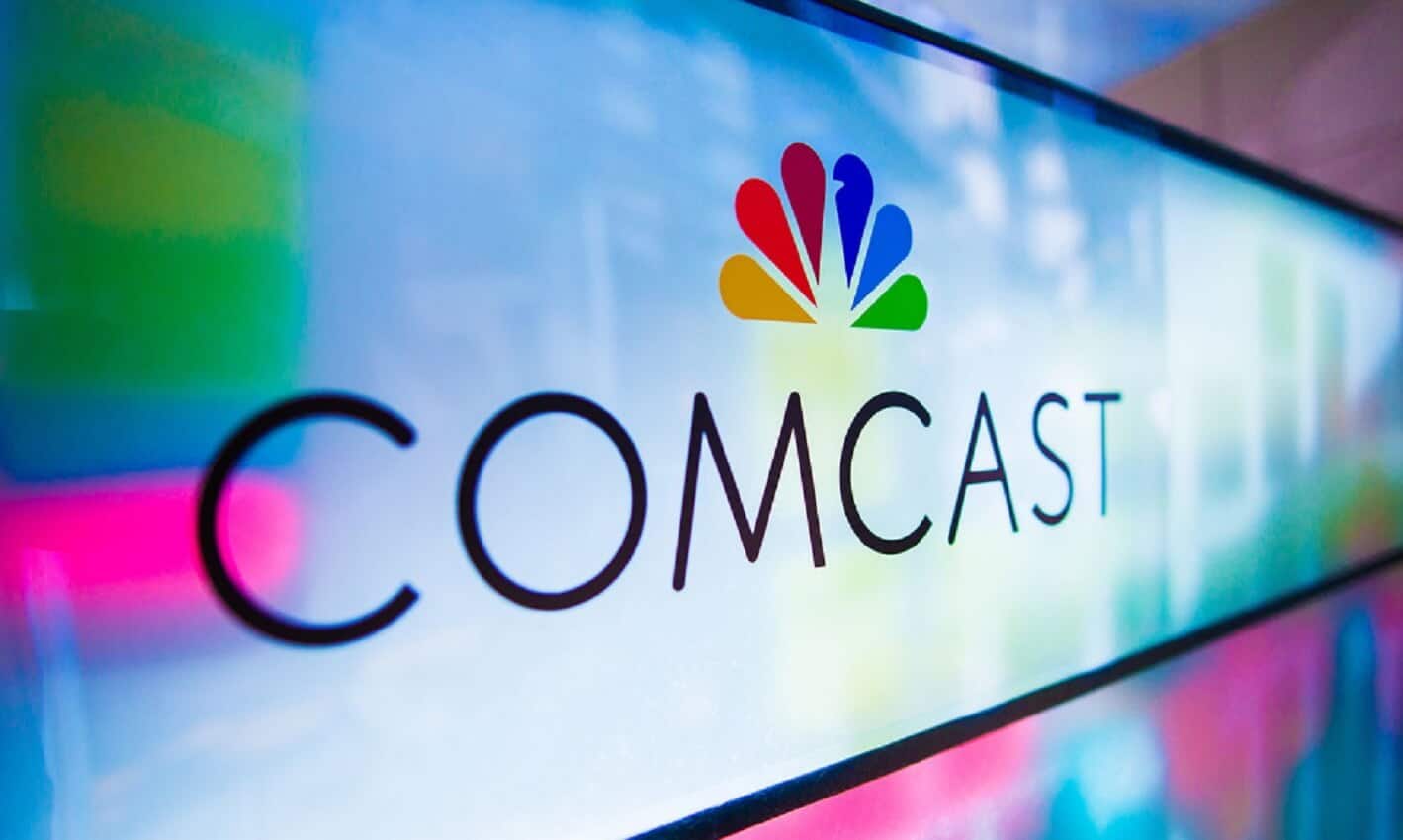 Honestly, in times like these, this is almost obligatory. If massive companies as big as Verizon and Comcast aren’t doing this for their customers, then fuck em. That’s what I say.

After promising 60 days without data caps and overage fees for all customers, Comcast has decided to extend the data-cap waiver until at least June 30. – ArsTechnica

Yea, no shit. We’re all living on the same planet too.

Alphabet CEO Sundar Pichai began discussing the company’s plans to allow workers back into the office, according to an email sent to employees Monday that was viewed by CNBC. – CNBC 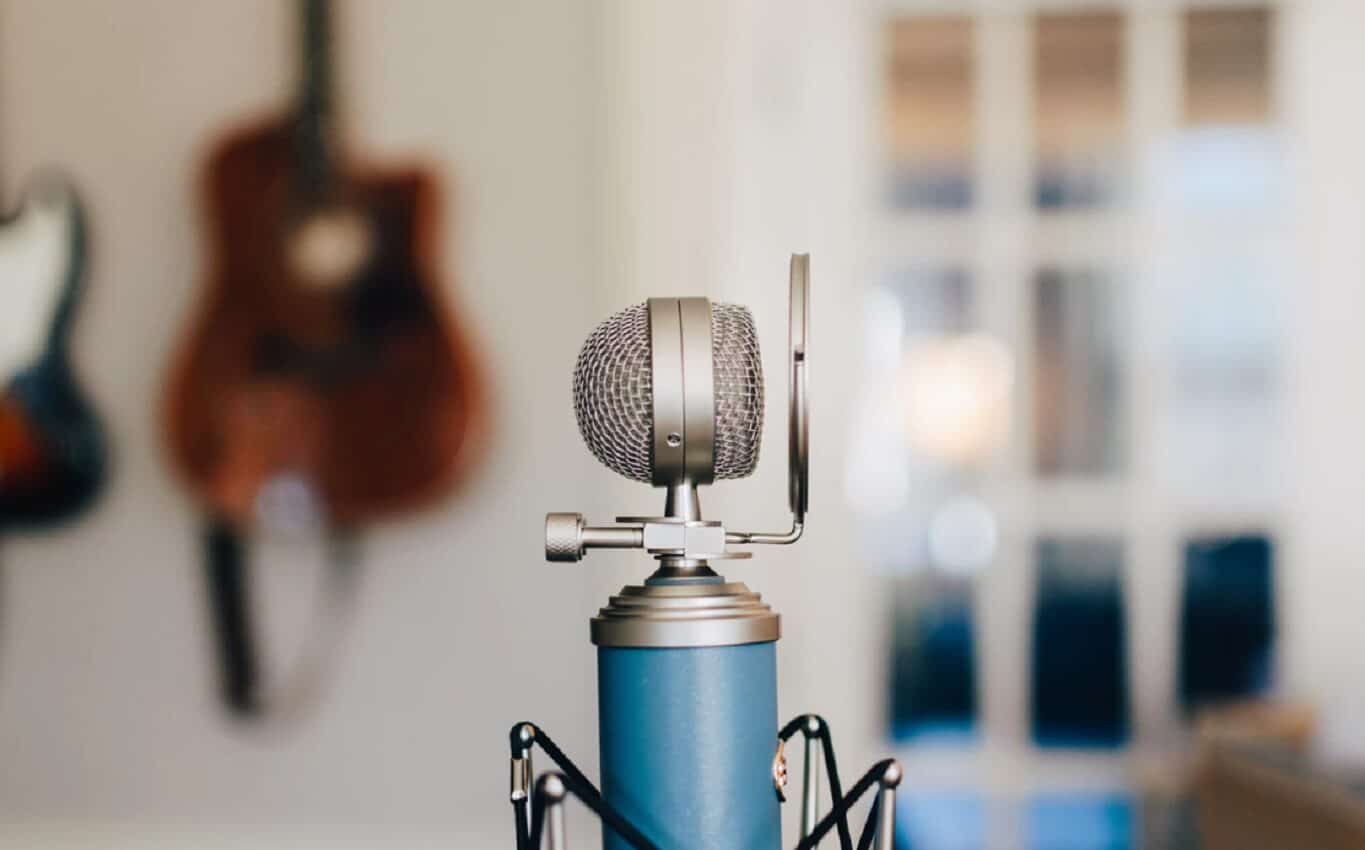 Spotify is tapping into the increased usage of video conferencing during the coronavirus quarantine to grow its own podcast business. The company’s podcast creation platform Anchor, acquired for an estimated $140 million in 2019, is today introducing a new feature that will allow podcasters to turn their video chats and virtual hangouts into podcast-ready audio. – TechCrunch

Farmer Reveals The Inside Of A Tractor Cab, And The Amount Of Technology Setup Inside Is Astounding

When Your Freedom Depends On An App

Nonprofit websites are tracking visitors, some even going as far as tracking keystrokes