Tech Hangover: Sony and Apple had a pretty good day

This announcement came out of nowhere. But yea, a new iPad Pro with trackpad support. It’s pricey, but still pretty dope.

Apple took the covers off the new iPad Pro range today and apparently, “your next computer is not a computer.” Well, unless you want the newly announced MacBook Air, that is.  – KnowTechie

Inside PlayStation 5: the specs and the tech that deliver Sony’s next-gen vision

I watched this event and man, it was hard to keep up. Like, it was a very technical presentation and a lot of the stuff just flew over my head, barely getting the gist of it.

Sony has broken its silence. PlayStation 5 specifications are now out in the open with system architect Mark Cerny delivering a deep dive presentation into the nature of the new hardware and the ways in which we should expect a true generational leap over PlayStation 4. – Eurogamer

Slack unveils its biggest redesign yet

I’m not good with change, especially when everyone else and their mother is working from home right now.

Slack is unveiling a big redesign to its communications app that starts rolling out today to make things a lot simpler to use. If you’re a Slack user, you’re probably used to some of the quirky ways the chat app works and how parts of the user interface are hard to discover and customize.  – The Verge

Around is the new floating head video chat multitasking app 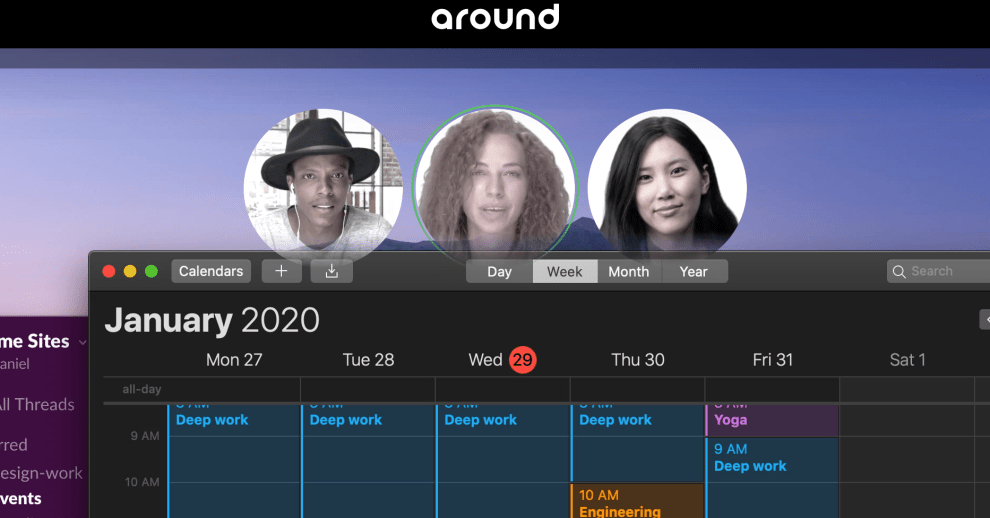 If you’re someone who uses Zoom or any other video conferencing software/app, you’ll know they’re a pain to use. Around hopefully changes all of that.

Today, Around launches its new video chat software that crops participants down to just circles that float on your screen so you have space for other apps. – TechCrunch

Facebook is wrongly blocking news articles about the coronavirus pandemic

Something like this sort of happened to me yesterday, but it wasn’t related to Coronavirus. But it looked exactly like this. Who knows. Who cares.

Facebook is blocking users from posting some legitimate news articles about the novel coronavirus in what appears to be a bug in its spam filters. – Business Insider

How Cameo Turned D-List Celebs Into a Monetization Machine

On the shoulders of giants: recent changes in Internet traffic