And AirPods Pro will be upgraded some time in 2022. 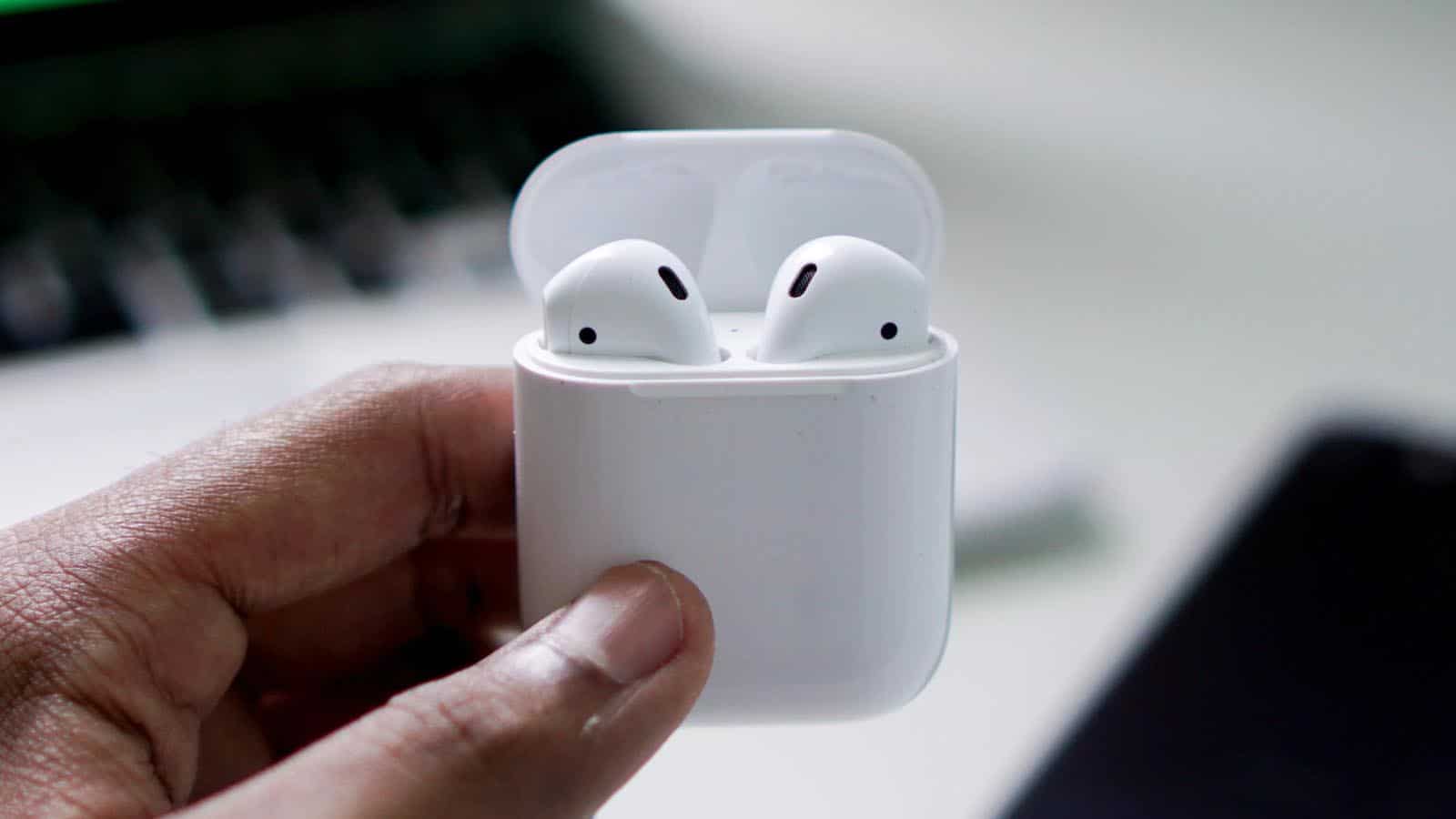 According to a new report from Bloomberg, sources close to the company have confirmed that the base series of AirPods will be getting an upgrade this year.

This will mark the first update of the base AirPods since March of 2019, but this is definitely the biggest design change. Those leaked images also show the snap-on ear tip design found in the AirPods Pro that helps the earbuds fit tighter in your ear.

Sources also told Bloomberg that the company is working on the first update to the AirPods Pro since its launch in October of 2019. This upgrade to the top-tier version of the earbuds will supposedly focus on motion sensing to better focus on fitness tracking.

There is no official word from Apple regarding any of these updates. The first update of the base AirPods back in March 2019 was announced pretty quietly through a press release, so it is very possible that these updates come through in the same quiet manner.

Either way, it is a good time for an upgrade to both of these earbuds. However the company chooses to announce the upgrades, we will all be happy to see them.