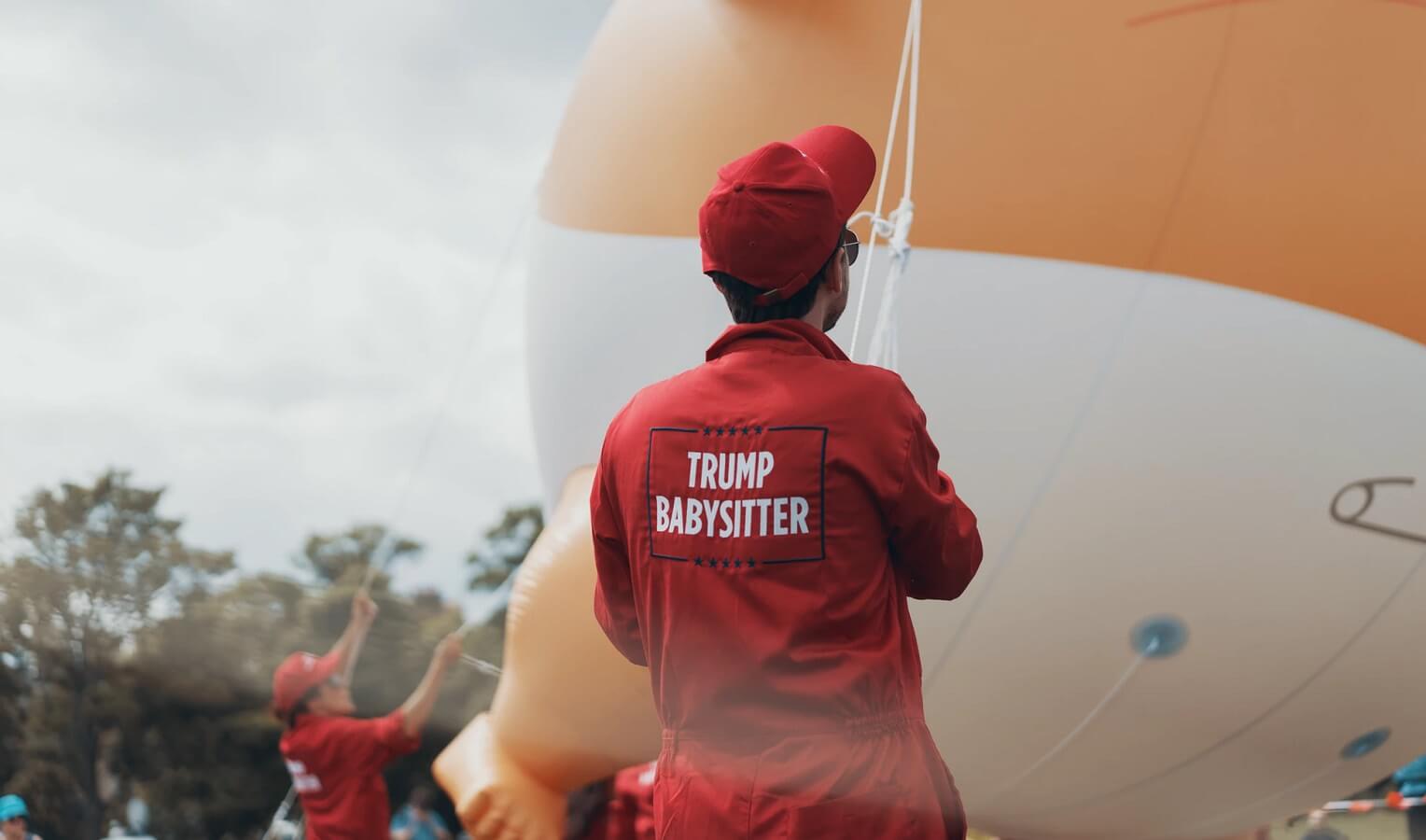 According to a report in the New York Times, the President of the United States uses an unsecured iPhone, one of three total phones in his pocket, because it has all his contacts in it.

President Trump, a true brain genius, has apparently refused to give up the unsecured phone. The White House staff, at this point an over-stressed and destroyed mother of a toddler who won’t stop shitting between the couch cushions, has basically given up trying to control this foot-stomping-media-cursing man, crossing their fingers he’s not talking about classified information over the phone.

Because this is politics on a world stage and not some local high school football team rivalry where the other team might send in the placekicker to glean some information from the opposing teams’ practices, US intelligence agencies are pretty certain that Chinese and Russian spies are eavesdropping and intercepting calls being made by the American President.

It is simply astounding that the easiest job in foreign intelligence right now is wiretapping the President of the United States of America.

This isn’t new, but it is unique 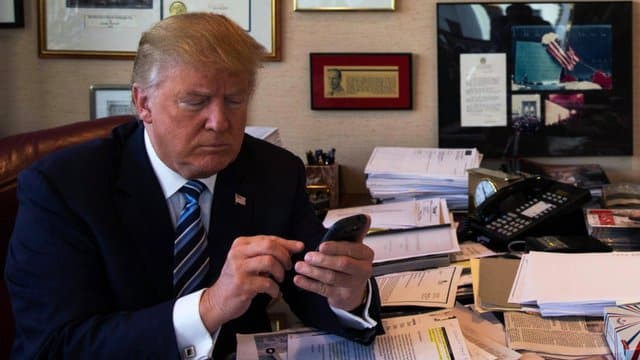 Trying to influence world leaders is nothing new, that has been going on for quite a long time. However, it doesn’t take much to influence President Trump, who most likely gets excited at every cereal commercial during Fox & Friends. It’s a surprise that Count Chocula isn’t Secretary of the Interior by now, with Captain Crunch being nominated to run the actual Navy.

President Trump is grumpy on Twitter, grumpy in press conferences and probably grumpy on the phone. A man like that is not hard to influence, and Trump is making it so much easier by giving spy agencies an open line in which to gather intelligence based on his state of mind and private conversations.

This is bigger than politics 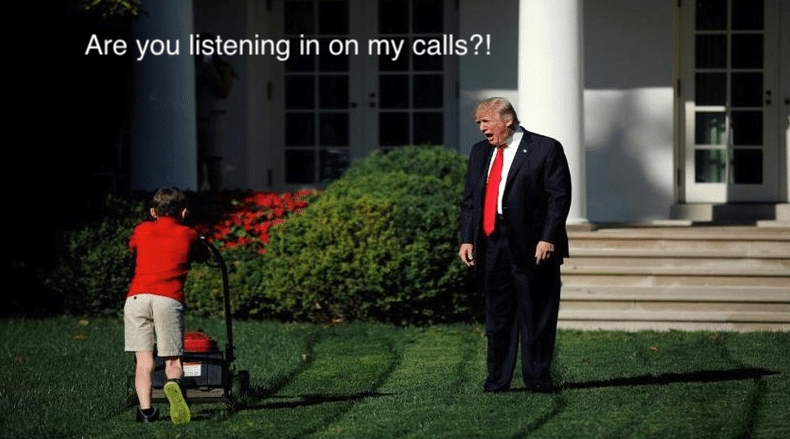 This isn’t about politics, left or right — you can argue that on your own — but don’t you think the President of the United States of America, regardless of how different he is, should be working to protect the secrets of the state? It doesn’t matter if you trust him to censor his own conversations on the unsecured iPhone, opposing spy agencies can still gather personal and psychological intelligence.

This also isn’t totally about China or Russia tapping phones and running spy operations. You know damn well we do it too. It’s about a man who still, after two years, still hasn’t grasped the breadth of the situation and office that he’s sitting in. To be fair, Trump did ditch his unsecured Android last year and doesn’t text or use email, like most elderly people except my mom, who texts like a teenager. As with all criticism aimed at the President, he took to Twitter this morning to dispute the claims that he uses an unsecured iPhone, saying he prefers the landline for conversations. Naturally, the tweet was not sent from a landline.

On the other hand, I get it. I know how hard it would be to give up my phone, it has all my contacts and favorite apps in it too. Why would I want to trade for a new iPhone, secured by the National Security Agency, and lose all my progress in Candy Crush? Then again, I’m not the President.

What are your thoughts on this? Do you think Trump should drop his unsecured iPhone? Let us know what you’re thinking down in the comments.