As long as aim-assist is removed, I’m all for it. 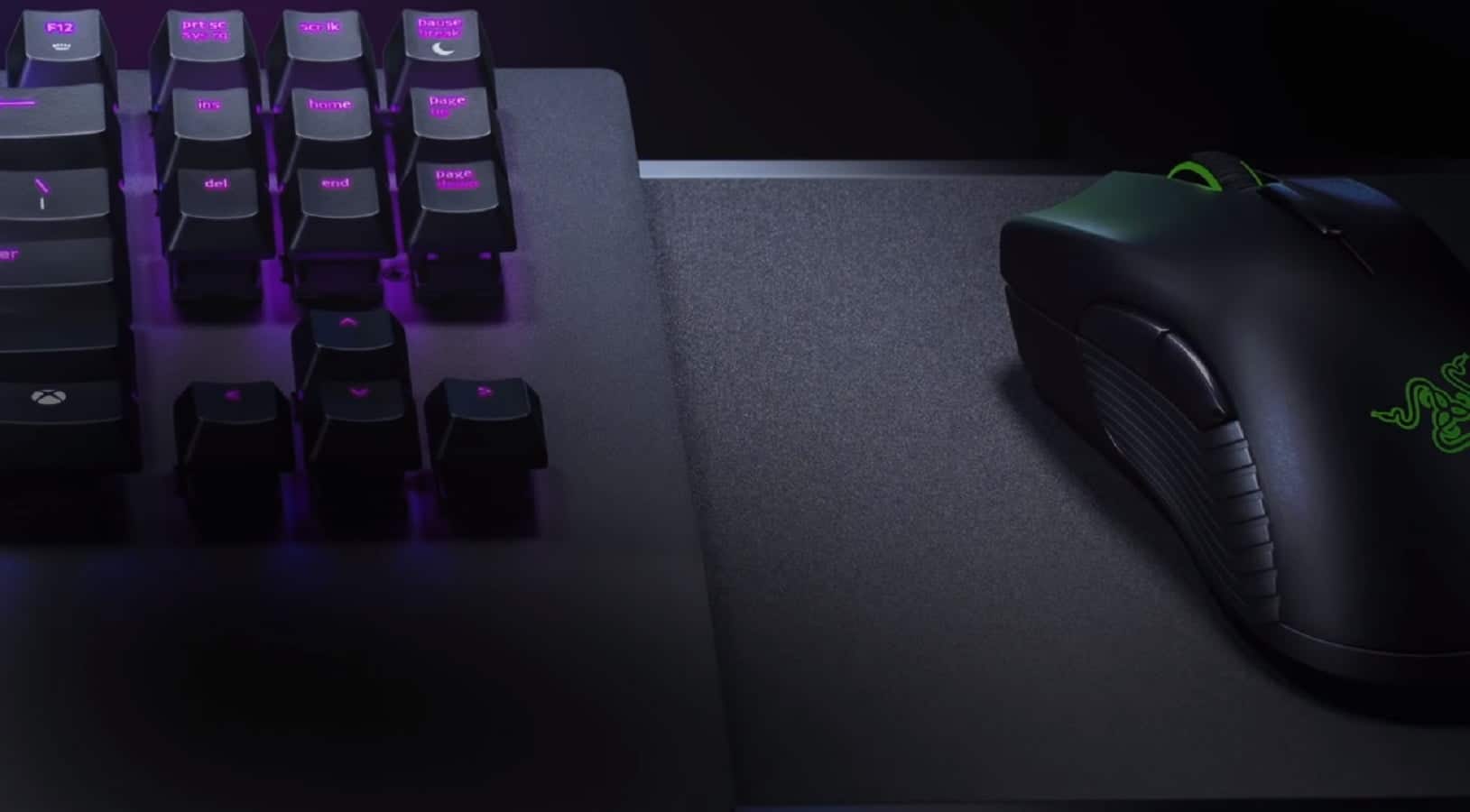 It’s been six months since we found out that Razer was squad-ing up with Microsoft to bring their Chroma RGB lighting system to the Xbox. Now, Razer is teasing images of the first peripherals to come out of this partnership, a fully wireless keyboard and mouse combo on a lapboard.

This couch-gaming focused peripheral set looks pretty sweet, a far cry from the half-assed effort with the Razer Turret and its useless mouse area. The mousing area on this new unnamed lapboard looks to slide out from underneath the keyboard and has a much larger area than the Turret.

Eagle-eyes might spot that the Xbox logo is where the right CTRL key usually is. That’s likely bound to the Home functionality that’s usually handled by the glowing X logo on the Xbox controllers.

Razer will be officially unveiling the new Xbox peripheral on the 8th of January, coinciding with the first day of CES 2019.

It’ll be interesting to see if Xbox keyboards and mice can have customizable keys, or if they’re pre-set from the factory. It took ages for reprogrammable keys for the controllers, so maybe it’ll come later, but hopefully, it will be included functionality from the start.

Will keyboard and mouse change the game for Xbox players?

I tried to find some viewpoints on kb/m gaming and if gamers feel like it will… umm, change the game, but couldn’t find much. Perhaps that’s due to the small number of games supporting the feature – only 14 so far support Razer peripherals. That should change over time as more developers and peripheral makers get on board.

It took a long time to get here

Razer was the first peripheral maker to sign up, and to date over 50 keyboards and mice made by them are supported on the Xbox One.

Would you use mouse and keyboard on Xbox? Let us know down below in the comments or carry the discussion over to our Twitter or Facebook.