Meta continues to focus on Reels to try and compete with TikTok. 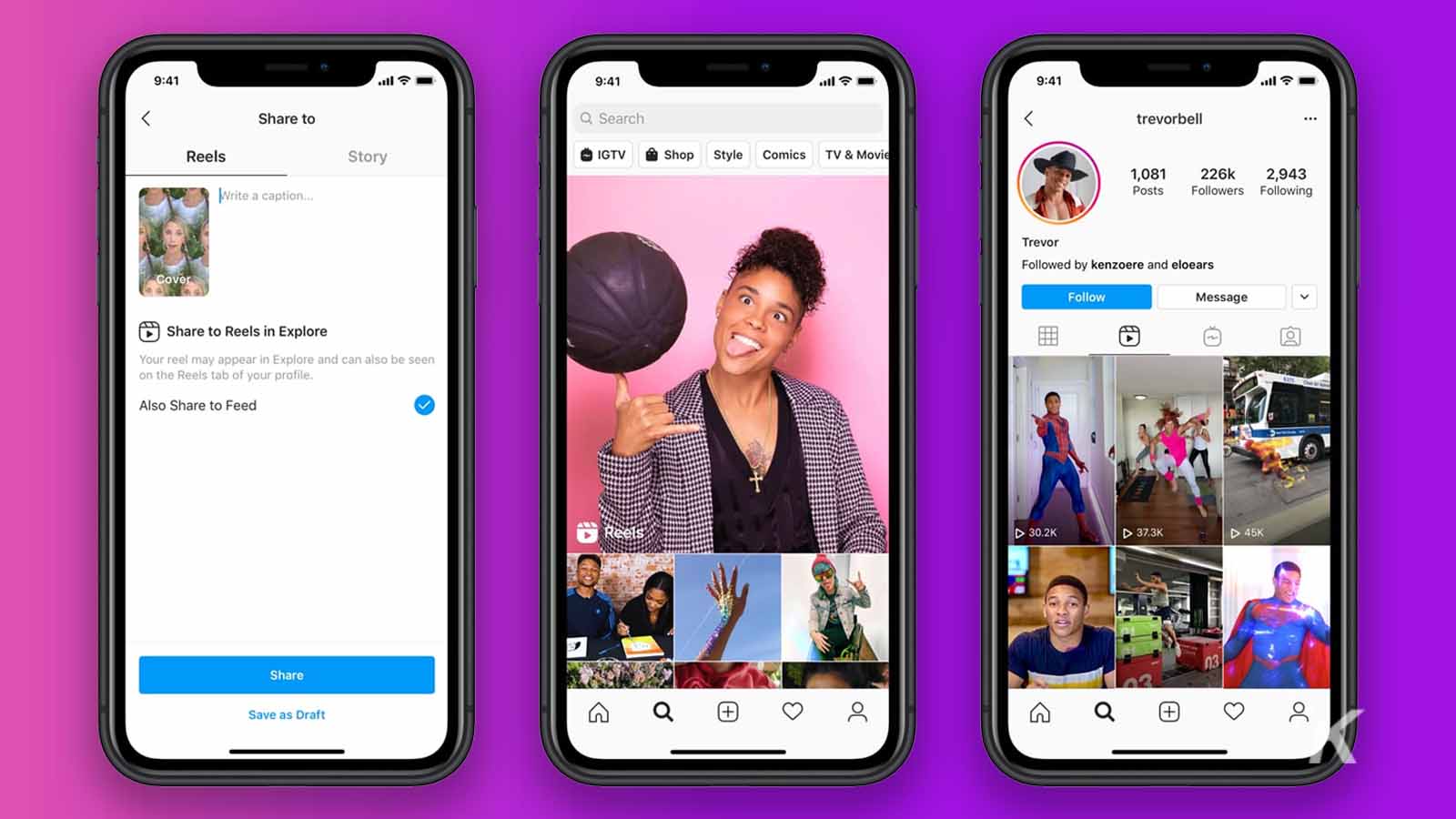 Meta, the company that owns both Facebook and Instagram, is looking to make its Reels more popular on both platforms.

But that’s not the only change coming to the platform. According to Engadget, Facebook is also adding a new way for users to create Reels. You will now be able to create Reels using the Stories that you have already posted.

Both Instagram and Facebook are also adding the Add Yours sticker to Reels in the near future. The feature has become popular on Stories, and lets users create their own trend prompts for others to follow.

All of these features are being added to better compete with TikTok, as the short video platform continues to skyrocket in popularity.

But TikTok continues to separate itself with new features and additions. Most recently, the platform added a text-to-image AI that people can use to create new backgrounds for their videos.

Although Instagram recently backpedaled on several new features after negative feedback, the platform is continuing to evolve to try and keep up with TikTok’s appeal to a younger audience.

And Facebook has been left even further behind, as the social platform for boomers. But Meta keeps trying to save Facebook with new additions like Reels and now a Reels expansion.

We’ll see if the platform is able to bounce back and gain any lost ground on TikTok in the future.