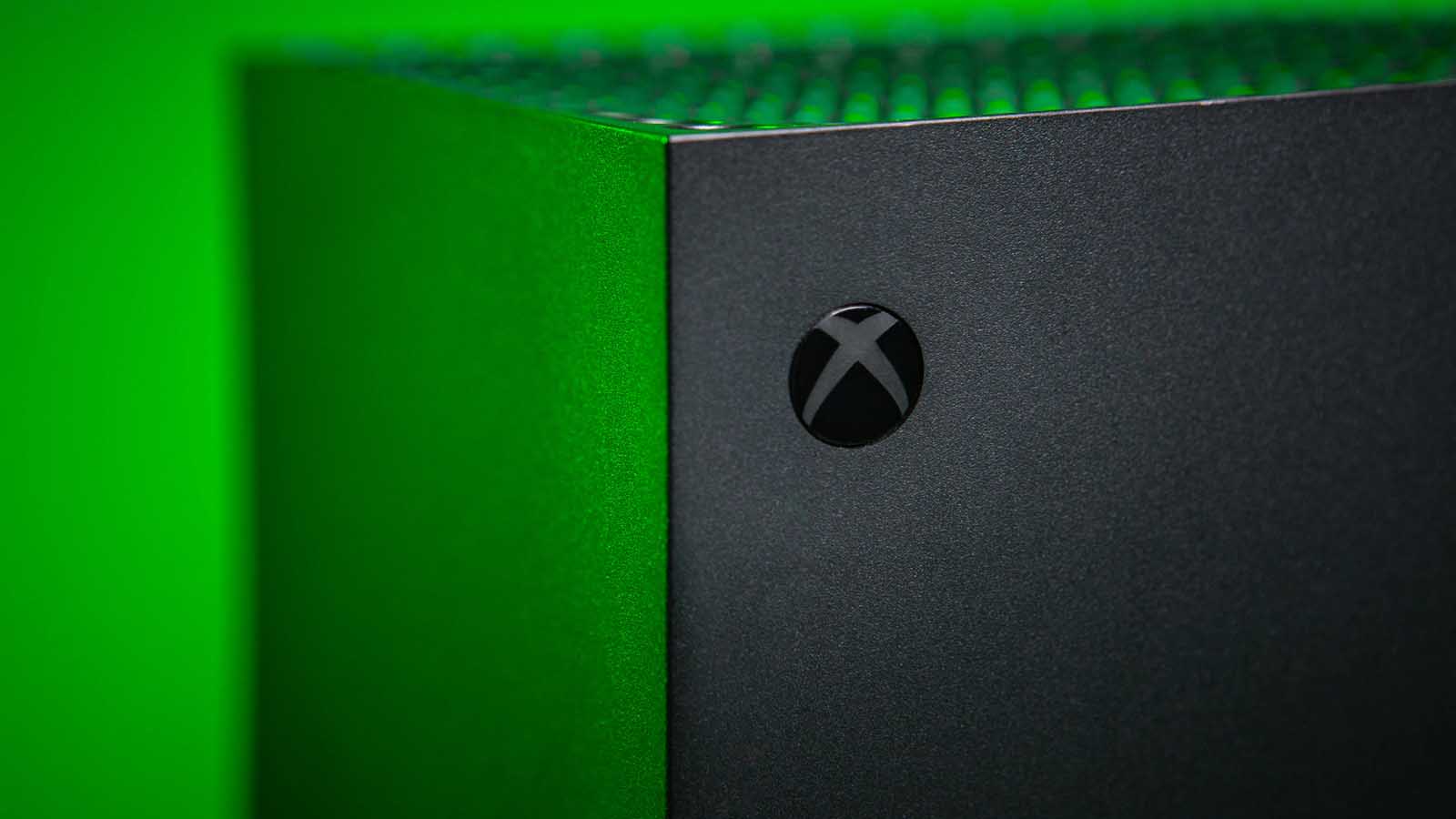 Microsoft is all-in on cloud gaming, and its most recent upgrade has the potential to deliver an incredible boost in performance. Xbox Cloud Gaming, or xCloud, has just been upgraded to run on brand new hardware that matches the new Xbox Series X|S console.

The company recently told The Verge that it had completed the upgrade to xCloud’s hardware to run completely off of the Xbox Series X|S hardware. This upgrade will hopefully improve game performance like FPS and graphics. It should also decrease load times for getting into games in the first place.

This upgrade could also potentially lead to some more exciting updates. For instance, the Xbox Series X|S runs games at 4K resolution. Right now, xCloud is capped at 1080p. This hardware upgrade could mean that will improve in the near future as well.

There’s also another pretty exciting feature that we should see as a part of this upgrade. Xbox’s xCloud is coming to consoles later this year. This upgrade could mean that you can play Xbox Series X|S games through xCloud on your Xbox One.

With xCloud finally hitting consoles later this year, Xbox One users could get the chance to play some Xbox Series X|S exclusives without having to own a new console. This feature will be especially useful considering that Xbox head Phil Spencer says the shortage in Xbox Series X|S consoles will continue well into next year.