Facebook has been under the microscope recently, so this makes sense. 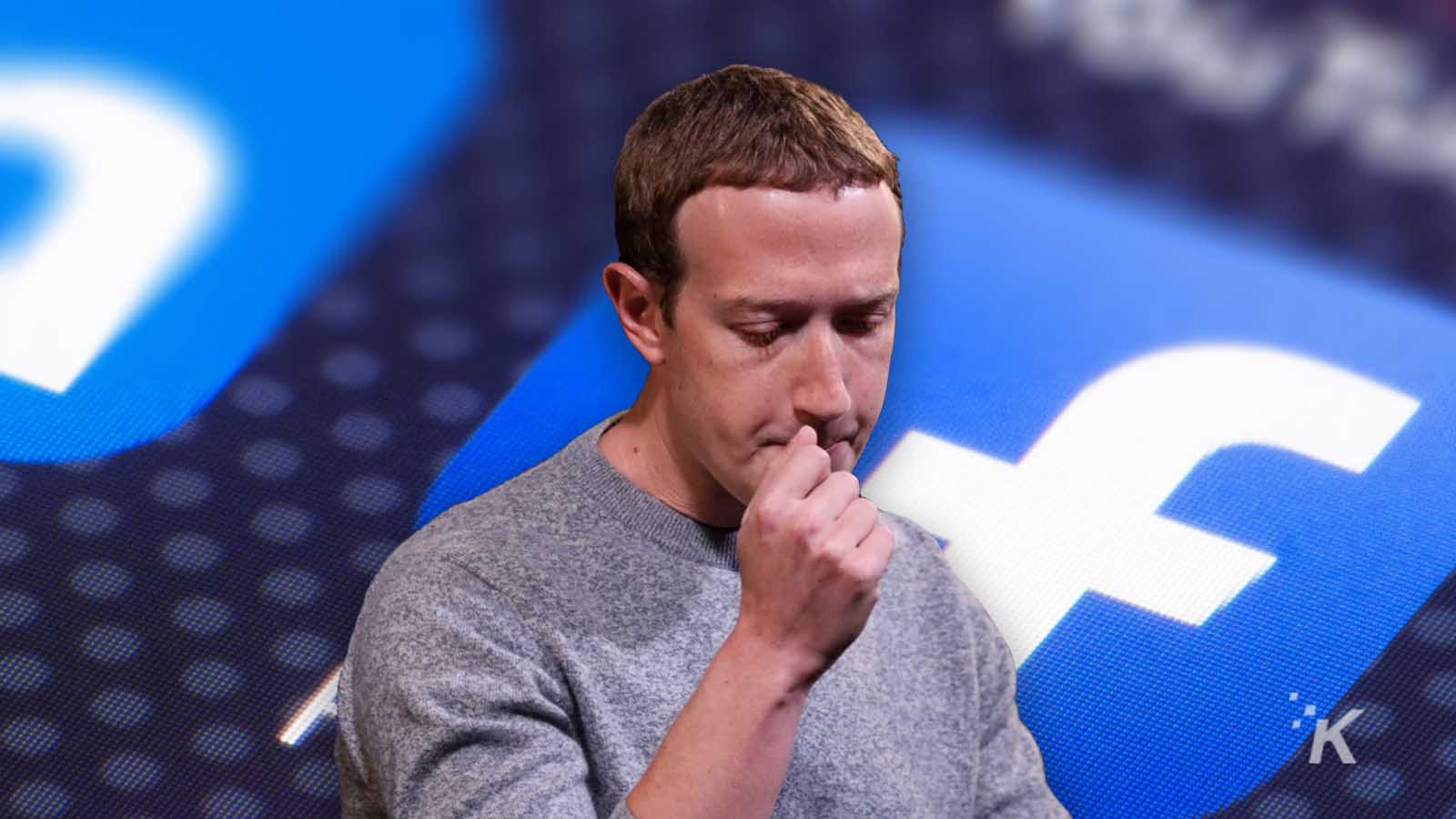 Update 12/10/2020: Well, they went ahead and did it. The FTC, in coalition with 46 state AGs, plus Guam and DC, is suing Facebook, alleging Instagram and WhatsApp acquisitions were used to stifle competition. Naturally, Facebook responded to the suit via a blog post. More info here.

Facebook has been under the microscope recently, from how it deals with Donald Trump to claims that it holds “monopoly powers.” Now, according to reports, a whole bunch of US states are looking to sue Facebook next week.

The report comes from Reuters, who states that sources have revealed that over 40 states plan on being included in the lawsuit. There are no mentions of what states, or even what they plan on suing over, but according to the report, New York is the state leading everything. Facebook refused to comment, as did the New York attorney general’s office.

Just looking at Facebook’s recent history, however, and it’s possible we’ll see something about these “monopoly powers” and antitrust violations. Facebook has a habit of buying up smaller companies for big money. The big two would be Instagram and WhatsApp. This isn’t exclusive to Facebook, many of the Big Tech companies do similar things to bolster their products while removing competition.

This is just the latest news in a shift towards investigating Big Tech companies like Facebook, Amazon, and Google. It was only last year that almost every state agreed to launch an antitrust investigation against Google and Facebook.

What do you think? Are you surprised that the government is going after some of these tech companies? Let us know down below in the comments or carry the discussion over to our Twitter or Facebook.