Apple could finally be working on wireless charging for the AirPods

In Part 50 of “Where are our damn AirPods, Apple.” 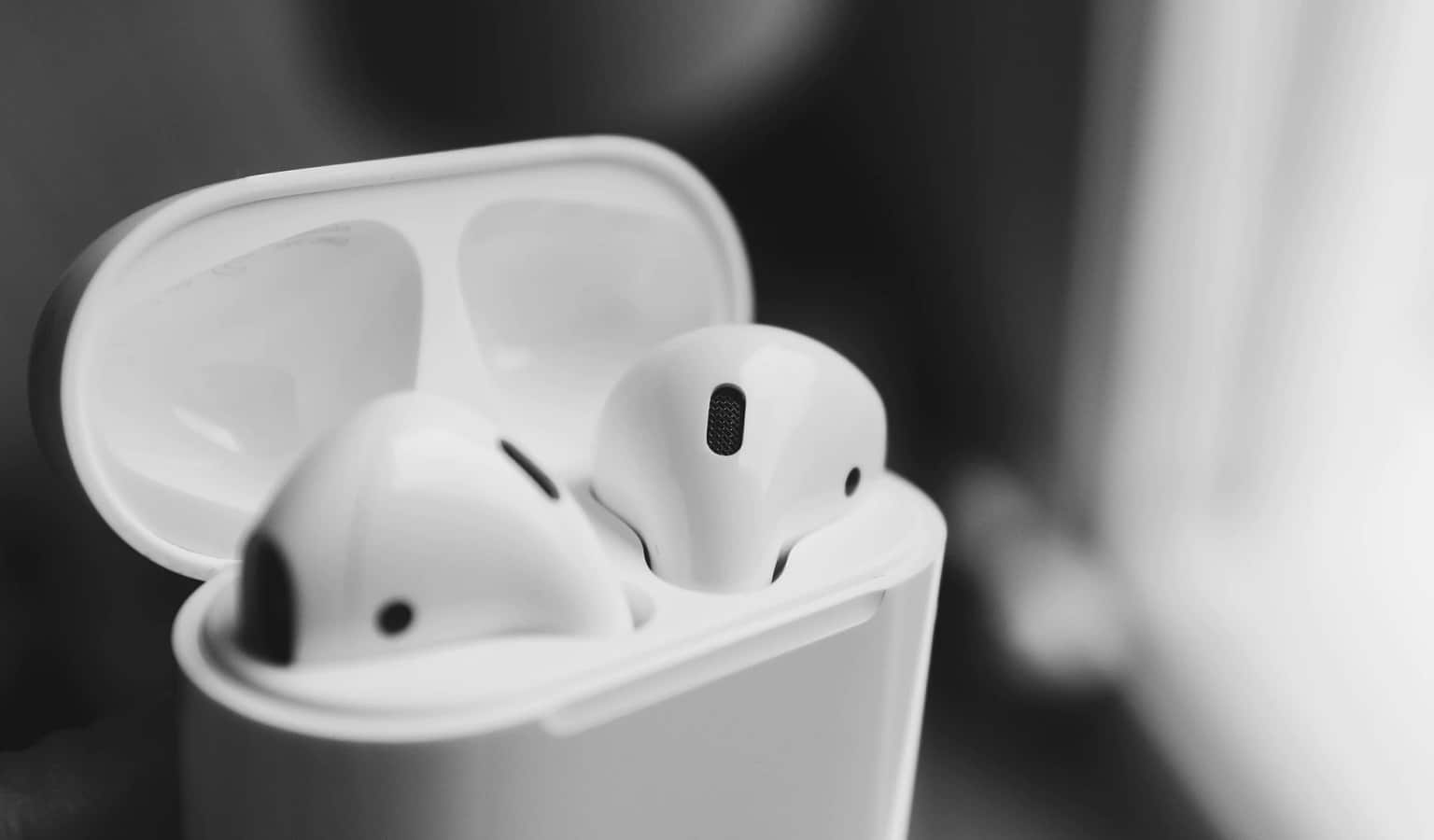 Ah, Apple, never change. You know your fans well and you love teasing them for the scraps of information leading up to the grand reveal. You also enjoy trickling out new products and accessories, so your fans can afford all the shiny new things.

While the oft-overlooked Mac mini and MacBook Air recently received updated versions, one of Apple’s hottest products is still waiting for a revamp. We’re talking about the Apple AirPods, and according to one analyst (and a Bluetooth certification), we won’t have long to wait.

New Apple AirPods on the way?

The AirPods are slated for a refresh in the first quarter of 2019, according to the legendary analyst, Ming-Chi Kuo. Well, kind of. The AirPods themselves won’t be getting any changes in the new year, but the case will be upgraded to have wireless charging capabilities.

Apart from the wireless charging case, Kuo reckons that the AirPods will remain largely unchanged next year. In 2020 he forecasts a new version with more up to date Bluetooth radios, hopefully, that includes Bluetooth 5.0 support for Low Energy and Dual Audio, features that have already made it to other true wireless earbuds. Apparently, Kuo also thinks there will be a new design but he’s being understandably tight-lipped about details.

The current AirPods run $159, so expect that price to increase, potentially substantially. With the addition of wireless charging, the new case will also have a new hinge that will support the new feature. There’ll also be a “rigid-flex board” that’s probably Apple-speak for “make them more expensive” in the design.

What do you think? Ready for AirPods wireless charging? Let us know down below in the comments or carry the discussion over to our Twitter or Facebook.