Apple has all but removed mentioned of the AirPower charger from its website. 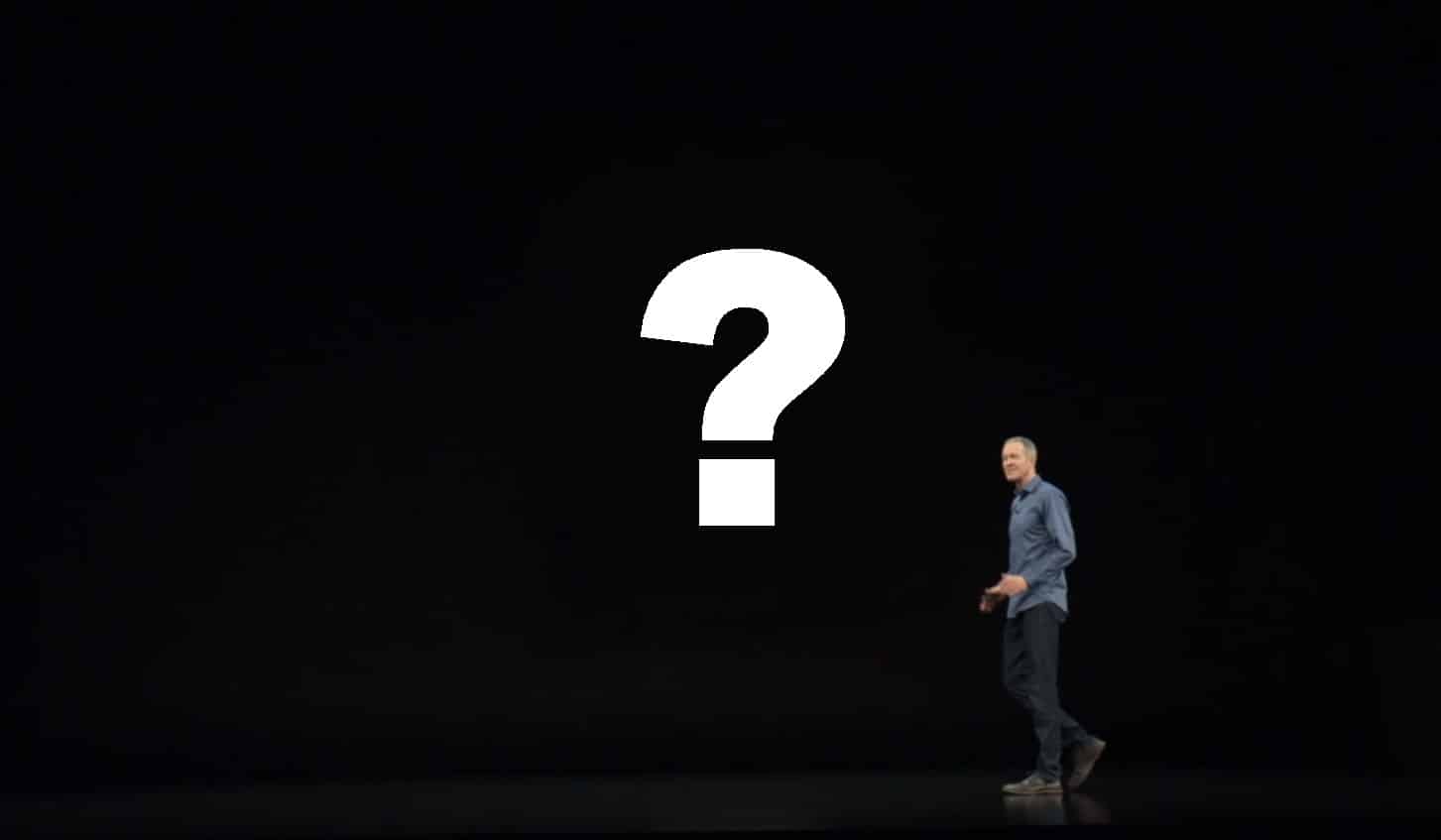 On Wednesday, Apple announced three new iPhones and a next-generation Apple Watch. Beyond this, other long-rumored products weren’t announced.

While there is plenty of speculation to go around on why exactly they were left out, we’ve compiled a list of the most notable things missing from Apple’s main event. Check them out below 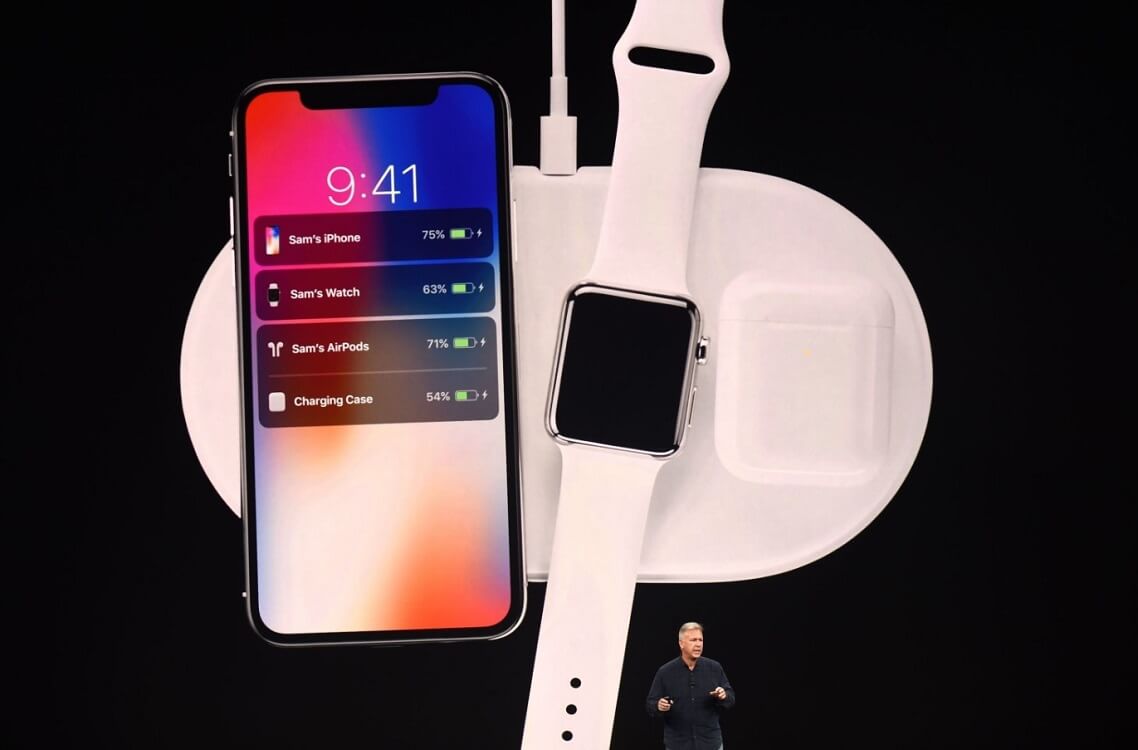 First announced by Apple last September, the AirPower wireless charger was supposed to change how we juiced up our iPhone and Apple Watch. A June report by Bloomberg said we should expect AirPower to arrive before the end of September. So far, that hasn’t happened.

AirPower must be well and truly fucked. No one at Apple will say a word about it, even off the record. And as a result they didn’t even mention inductive charging during the event, even though the XS and XR both charge faster than the X. 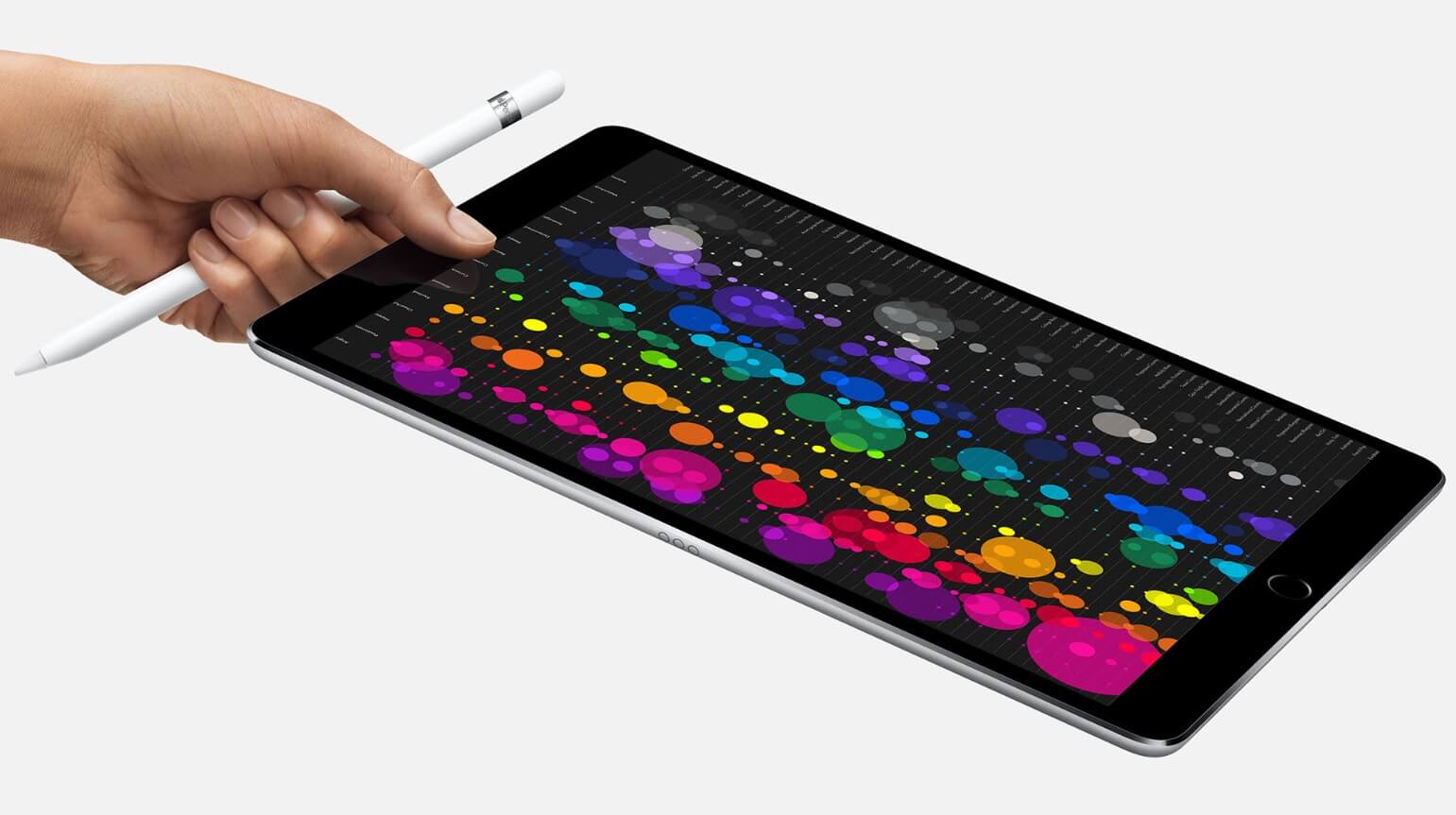 There are probably two new iPad Pro tablets in the pipeline, an all-new 11-inch version, and a third-generation 12.9-inch model. They weren’t announced on Wednesday, which perhaps means the company has plans for another special event for later this fall. While not much is known about the new iPads, both will probably end up with FaceID.

New AirPods were also expected to make an appearance on Wednesday. Alas, it didn’t happen. The new pair was supposed to ship with a new case that would work with the AirPower for charging.

Wait did we not get AirPods 2 and AirPower? pic.twitter.com/0rFagmCYWf 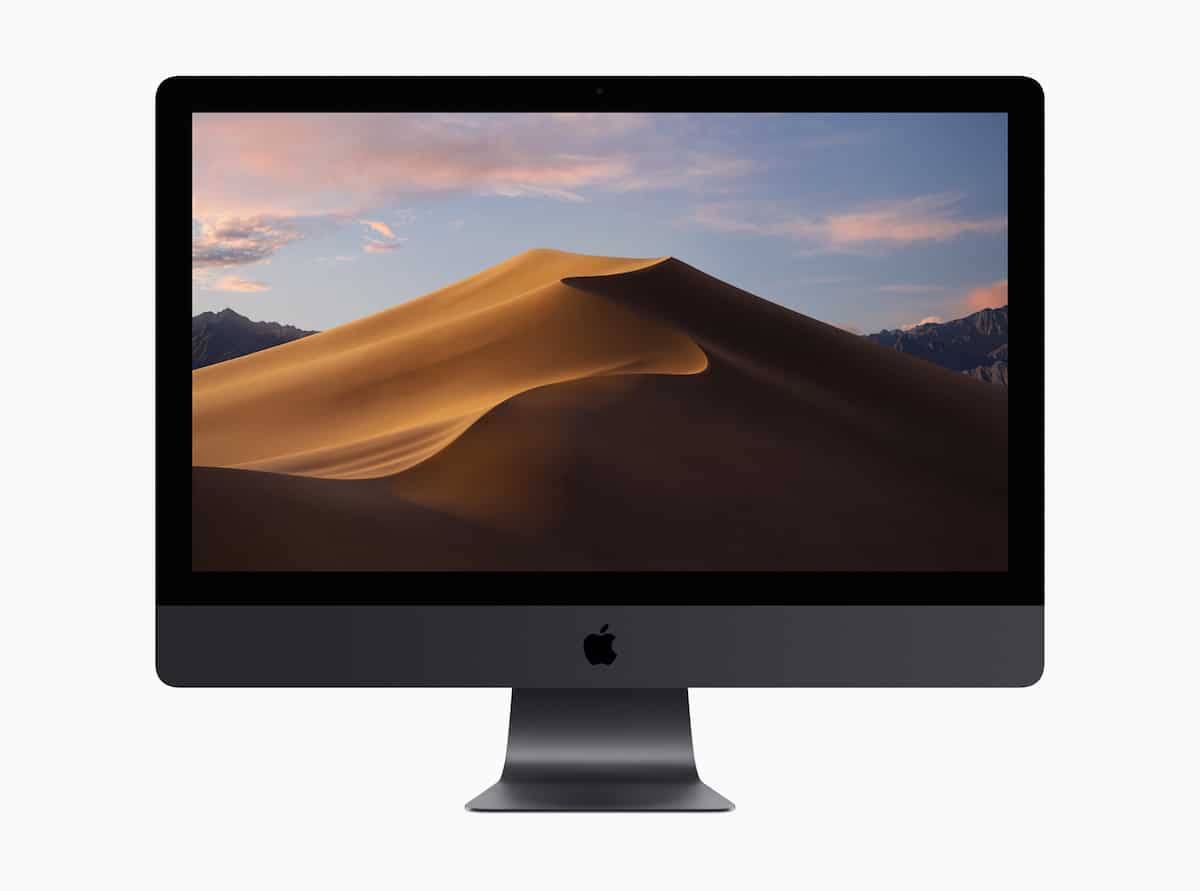 Besides the new MacBook Pro that the company announced in July, there hasn’t revealed a new Mac in a very long time. This year, we were promised an updated MacBook, MacBook Air, and Mac mini. They could still arrive before the end of the year at that second fall event mentioned above. Because only Apple needs multiple events to update us on hardware improvements.

So that's it. No AirPower, no new iPads, no new Macs. #AppleEvent

Back in the spring, the rumor mill suggested the company would introduce a less expensive HomePod, perhaps under its Beats label. That still hasn’t happened. We’ve seen no new audio products announced by Apple this year. 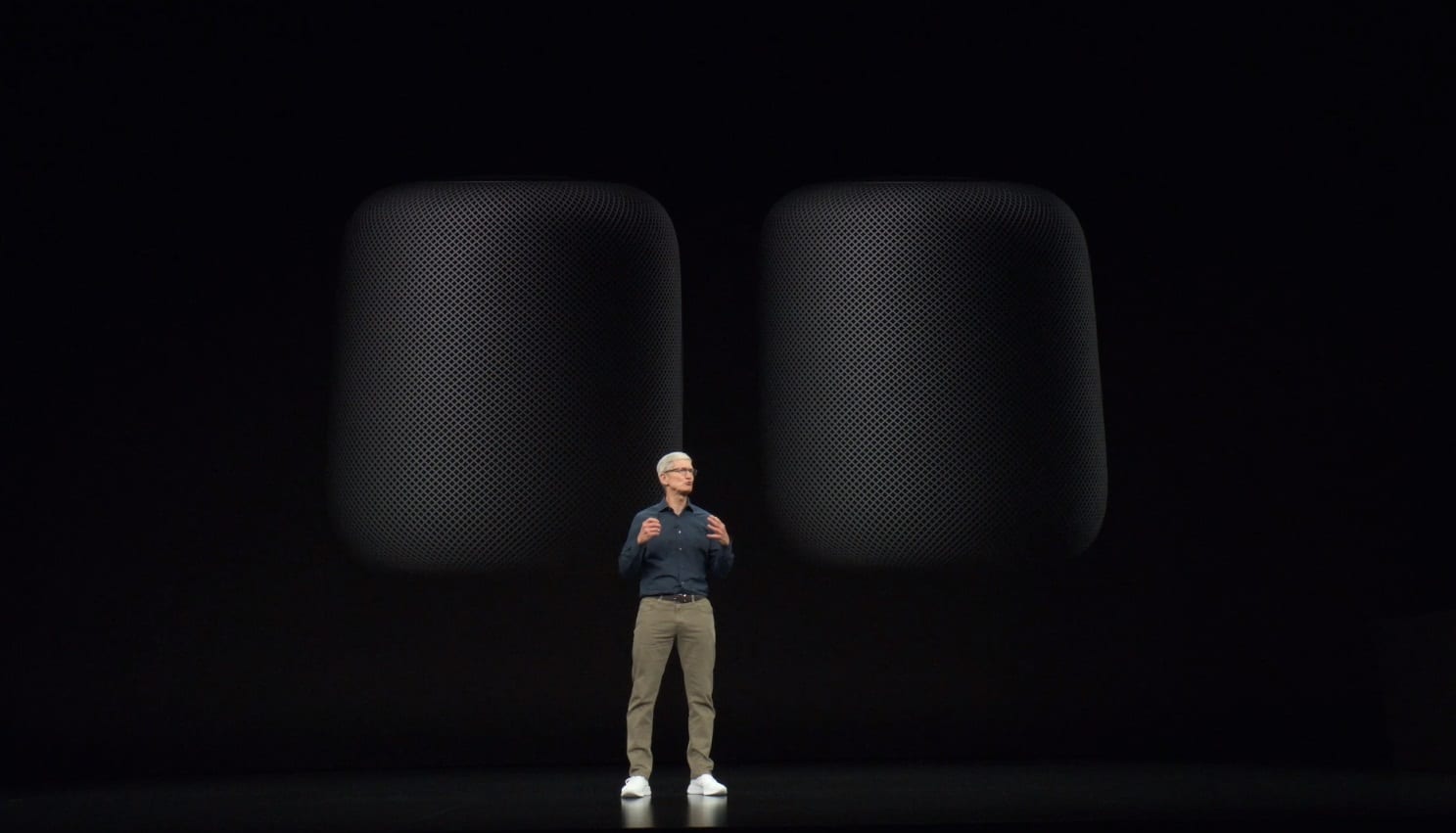 Which new products were you hoping to see at Apple’s event this week? Let us know in the comments below.