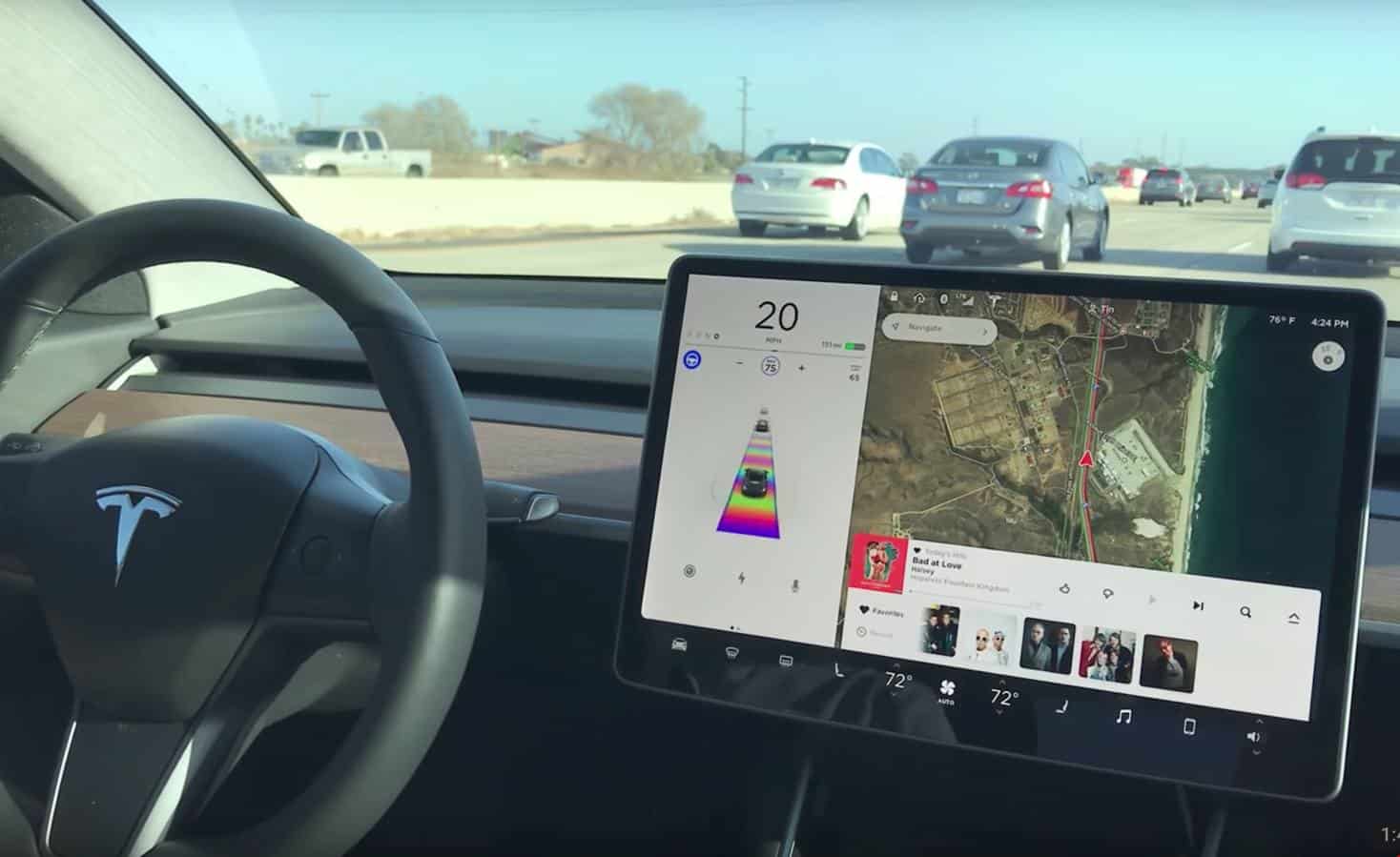 Consumer Reports and Tesla are back at it again. This time, the consumer advocacy publication reports that the company’s ‘Navigate on Autopilot’ feature, a function that allows the car to switch lanes automatically and practically drive itself, is posing a considerable safety risk to owners and other drivers on the road.

Yea, not good. There’s a lot to unpack here, so if you don’t find what you’re looking for here, we suggest checking out the full report from Consumer Reports here.

Through its independent testing with the Model 3 driving on the highway, Consumer Reports found a few safety issues that could pose some serious issues down the line. Here are some of the key points from the report:

“In essence, the system does the easy stuff, but the human needs to intervene when things get more complicated,” Fisher says. “Monitoring the system is much harder than just changing lanes yourself.”

Tesla has yet to respond to Consumer Reports’ findings. Shocker, right? When pressed for comment by Gizmodo, the company did not immediately return a request for comment. However, the company does offer some insights into its ‘Navigate on Autopilot’ function in an April blog post.

Consumer Reports is usually right on the money when it comes to its independent investigations. Like, they know their stuff. I mean this is a car that for the most part, drives itself. If there’s anyone who could point out its faults, it’s these guys. And honestly, I can appreciate that.

For the rest of CR’s findings in its independent investigation, read the full report here.