Experiencing WiFi issues on your Pixel 6? You’re not alone

Thankfully an update that addresses this bug is coming in March. 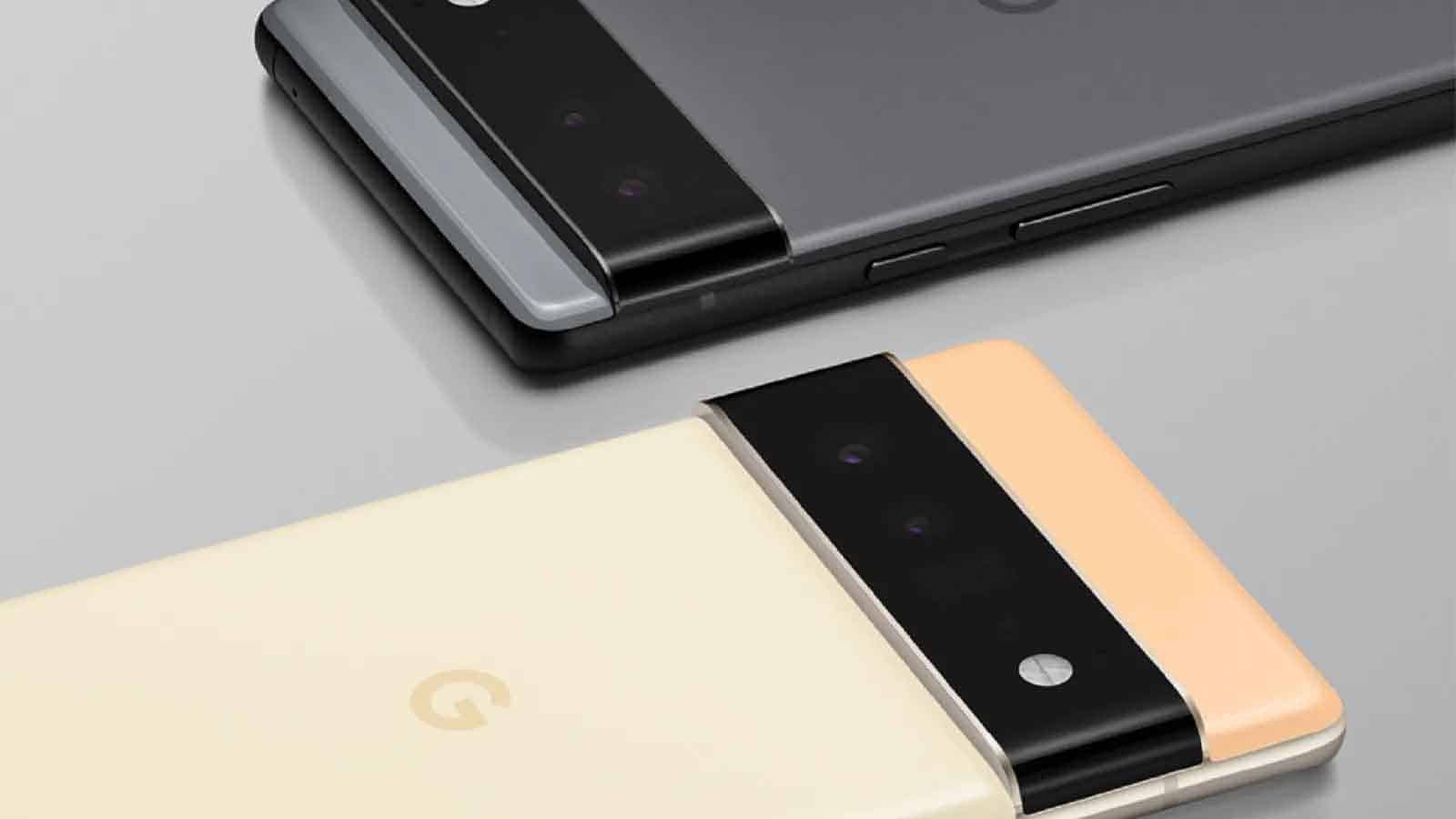 A recent February update to the Pixel 6 introduced a bug that causes the phone’s WiFi to randomly turn off. Multiple user reports document these WiFi connectivity issues on Reddit and Google’s support forums.

Thankfully, Google is aware of the issue and says a fix is coming soon. After investigating the cause of the problem, the company said the bug “impacts a very small number of devices.” Fortunately, users don’t have to wait long for a fix, as the company plans to roll out an update in March.

Hey u/cheesehead78. Thanks so much for reporting this issue, we’re sorry that you’re experiencing it. After some investigation, we identified the root cause and determined that it impacts a very small number of devices. Of course, we realize this is a poor experience and immediately developed a software fix that will be available in the next Google Pixel Update, rolling out in March. If you’d like to explore other options in the meantime, please get in touch with our support team, which is prepared to help you.

If you’re a Pixel 6 owner affected by this bug and can’t wait until the March update, 9to5Google recommends contacting customer support. Another workaround involves installing the Android 12L Beta, which reportedly fixes the problem.

The Pixel 6 is no stranger to bugs. After shipping out new updates, Google’s flagship has been plagued with numerous problems. These issues recently include dropped calls, a slow fingerprint sensor, and a bug that left its magic eraser feature completely useless.