Move along, nothing to see here, just Facebook ripping ideas from other platforms. 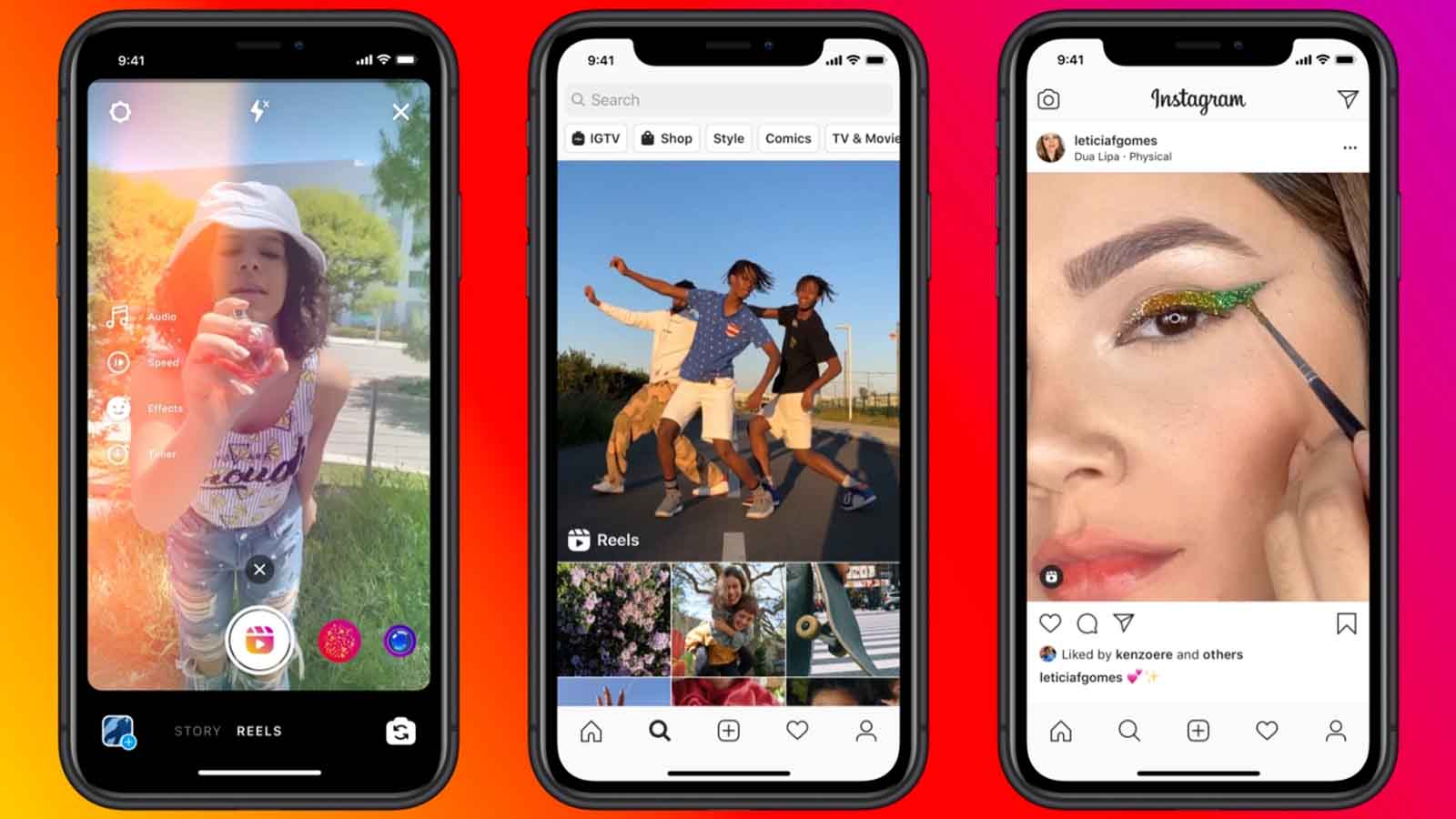 As TikTok continues to face scrutiny from nearly all angles, Facebook is apparently getting ready to launch its TikTok competitor, Instagram Reels, to the world. First announced last year, Reels has been in testing in various locations around the world.

First tested in Brazil, and then France and Germany, the service rips all of TikTok’s most popular features and packages it in shiny Instagram branding. Recently, the service was also tested in India, right around the time the country banned TikTok completely.

According to CNBC and sources familiar with the matter, “Facebook will launch Reels in the United States, the United Kingdom, Japan, Mexico and roughly 50 other countries. Users will be able to access Reels through a new icon at the bottom of their screen in Instagram and post Reels to Instagram’s main feed or Instagram Explore for public accounts.”

With Instagram Reels, users will be able to create 15-second clips set to a large library of music content. Users can also rip audio from other Reels (a feature popular within TikTok) and there will be a featured section for popular posts on the platform.

It will be interesting to see if Instagram Reels can make a splash in this sector, TikTok is gargantuan and extremely popular, especially with younger social media users. That said, with TikTok under the microscope of many countries, it’s entirely possible that its commanding lead may dwindle at some point.