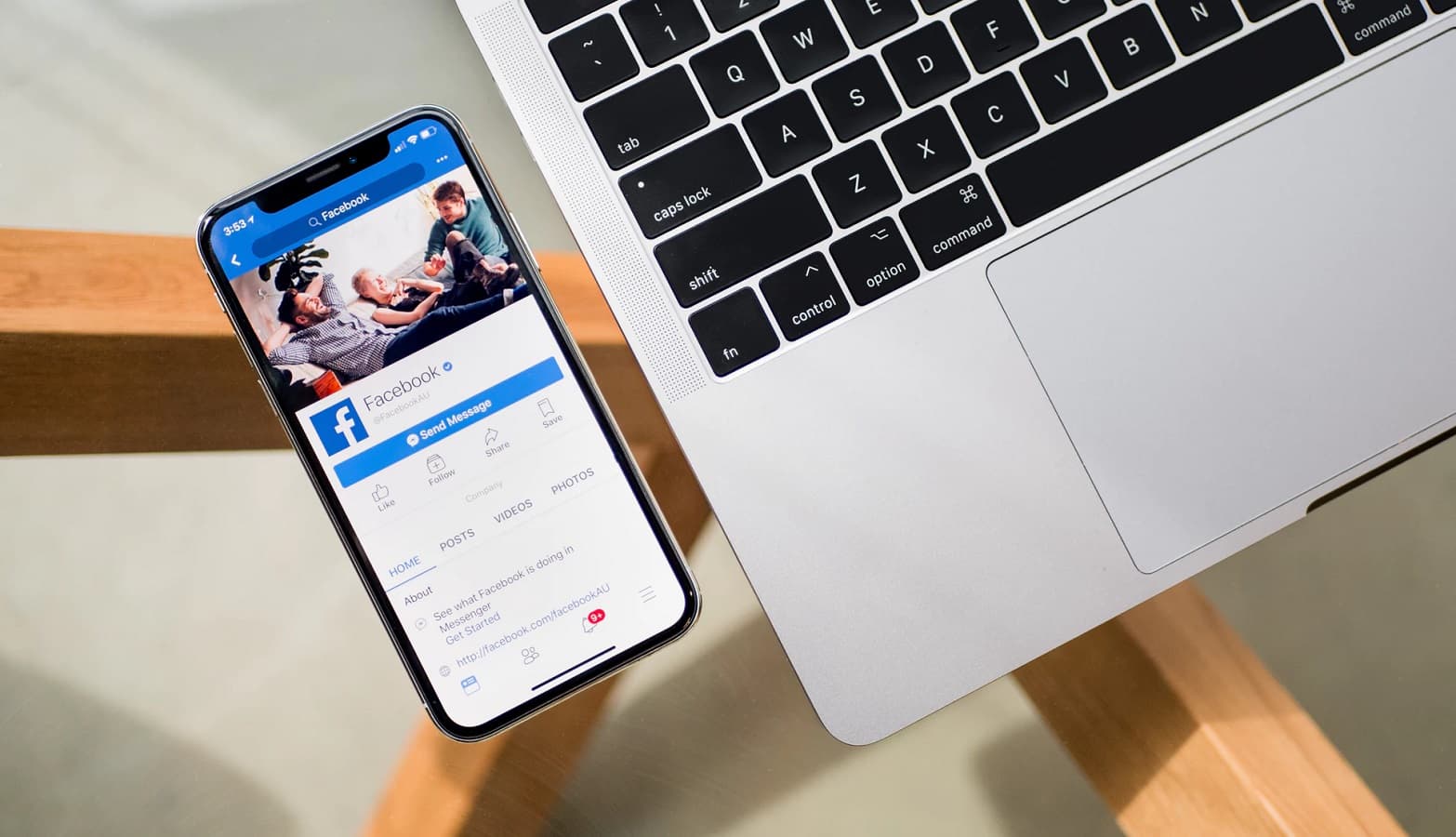 Facebook has a big issue with fake news being shared around the site. In an apparent abdication of responsibility, Facebook’s head of global policy and communication Nick Clegg said the site won’t censor content from politicians at all during the 2020 presidential election.

That means instead of tackling potential rule-breaking like hate-speech, Facebook will keep the posts up as “protected newsworthy speech.”

In the lead-up to the 2020 presidential elections, the Zuckerberg production is trying to make itself as impartial as possible, given the role the site had in influencing the 2016 elections. Of course, Facebook’s definition of “impartiality” is different to everyone else’s, and appears to mean “we’re not able to fact-check anything on our site, so we’re not going to bother.” Thanks, Facebook…

The kicker? This policy also extends to ads paid for by politicians, because we all know they never lie in those, right? I’d avoid the social giant for the next year, it’s gonna get ugly.

What do you think? Surprised by the news? Let us know down below in the comments or carry the discussion over to our Twitter or Facebook.