FINALLY, there’s a game that lets you catfish members of ISIS

The Super Patriotic Dating Simulator lets you learn all the harsh lessons of love while infiltrate-dating (infildating?) your way into ISIS. 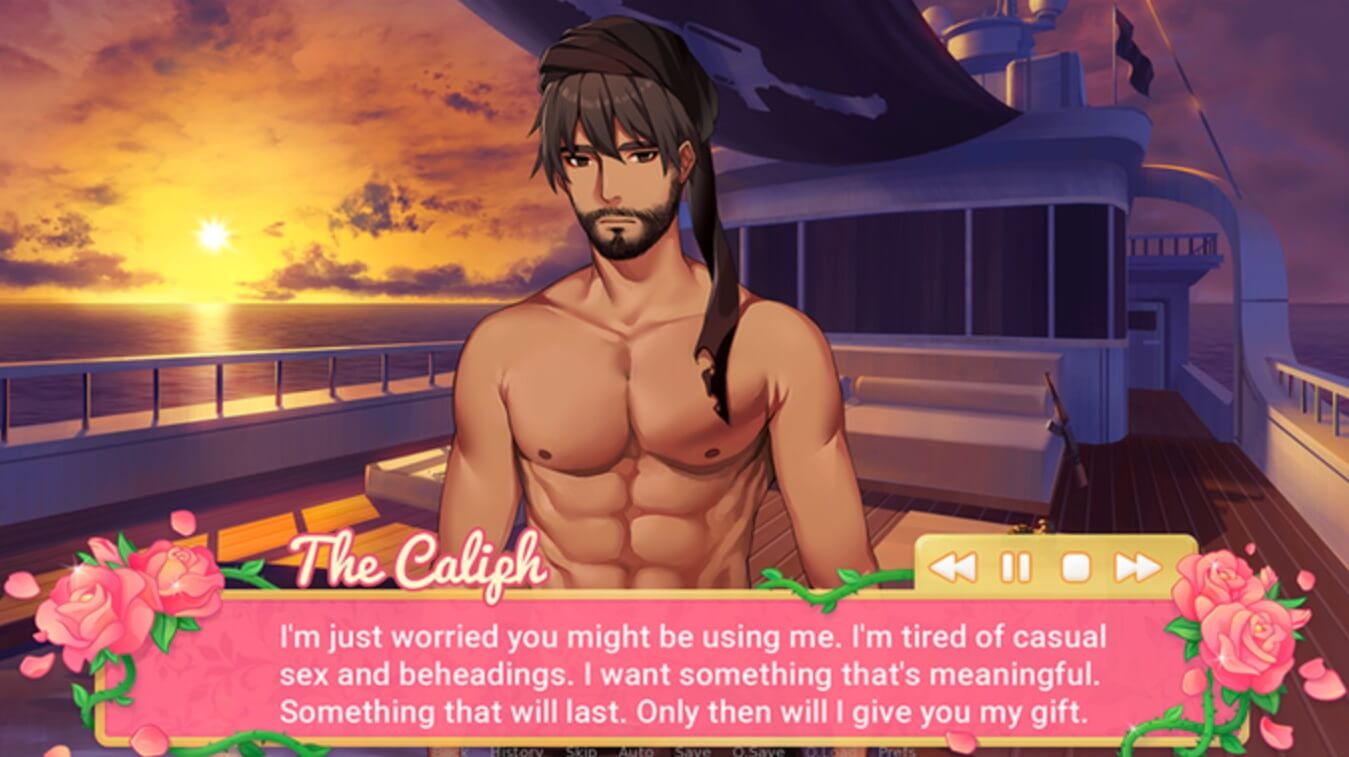 Let’s face it, the world of online dating is largely a gross and terrifying hellscape that, at best, ends with a mild case of chlamydia and at worst a bank full of memories that not even bleach could hope to wipe clean (in my experience, at least). And while everyone from Snappr to Facebook has attempted to get in on the action, the fact is that the main component to which all dating apps are dependent — people — are just too untrustworthy to take a risk on these days. Thus, you have dating simulators.

As it currently stands, you can find dating simulators for just about every fetish out there, from dinosaurs to giant crickets disemboweled heads inside flower pots. But what about a dating app that allows you to practice your moves while hunting terrorists? Or on terrorists?

Well thankfully, The Super Patriotic Dating Simulator is here to put your jingoistic woes at rest. Created by Karlee Esmailli, one of the minds behind Cards Against Humanity, The Super Patriotic Dating Simulator lets you learn all the harsh lessons of love while infiltrate-dating (infildating?) your way into ISIS. Launched on Kickstarter this morning, the sim promises to let you “infiltrate America’s biggest enemy” and “explore your budding sexuality” in order to take ISIS “down from the insides.” (shudder)

As ridiculous as it may sound, the game was actually inspired by Esmailli’s experiences in the dating world as an Iranian-American — which as we all know, typically includes going undercover in the CIA to execute covert honeypot missions.

Dating SIMs, as a genre, have strong roots in the expression of sexuality. Female characters in many dating SIMs are built as sexual objects for heterosexual male players. I wanted to contribute a grounded, accurate, female perspective to this genre typically dominated by the male gaze. The protagonist’s story arc in the game centers around the questions that I asked myself as a young woman. Elodie, the main character, wonders: Why am I not orgasming from just penetration? How do I orgasm? Am I gay or straight? Does my virginity matter? Why didn’t anyone tell me about this?”

Currently nearing the 5K mark of its $42,069 goal (har har), The Super Patriotic Dating Simulator is planning on a December 2019 release. Fifteen bucks will get you the game, but $5,000 will get you an in-game character made in your likeness. So head over to its Kickstarter page if you’re into that sorta thing and secure your copy today (preferably before taking a long, hard look in the mirror).

What do you think about an ISIS dating game? Let us know below.