It’s important to note that this isn’t a car that you can actually buy – yet. 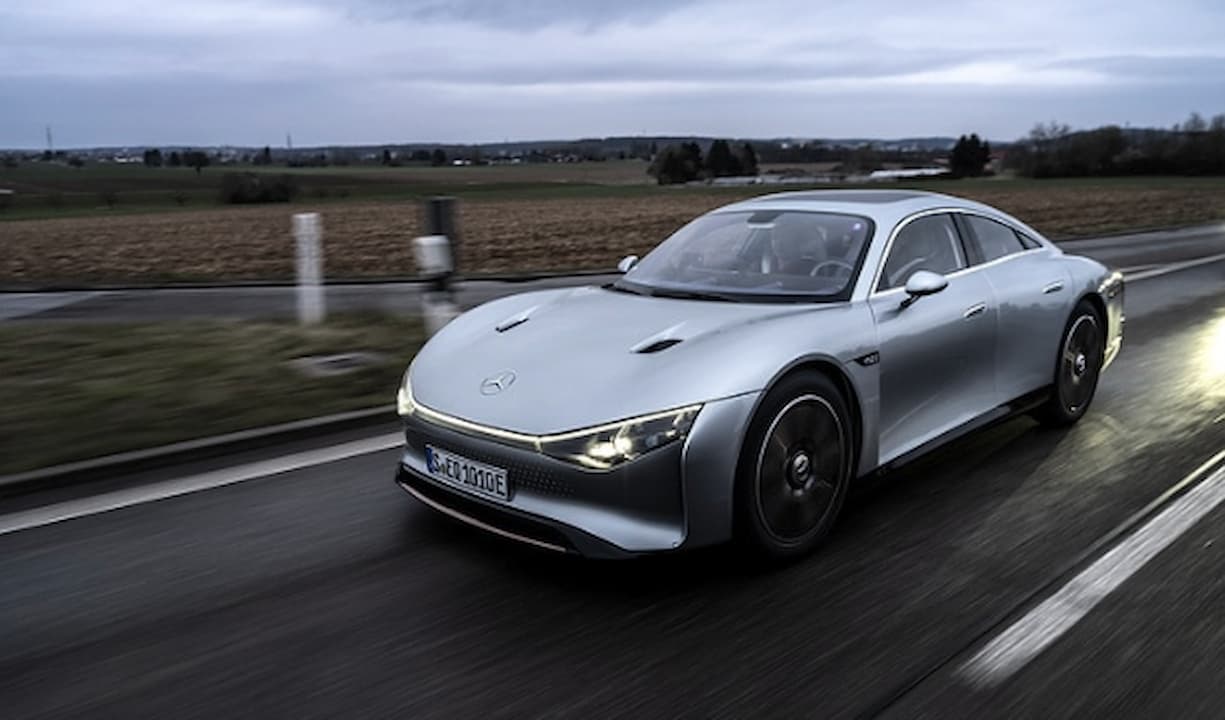 Mercedes-Benz’s push into the EV industry is getting serious. The company announced that its Vision EQXX electric car concept traveled a distance of 621 miles on a single charge.

On top of that, the car still had 15 percent of battery life left to spare at the end of its journey. Mercedes-Benz said that the vehicle traveled at average road speeds during its test in various weather conditions, including cold and rainy conditions.

“With our successful road trip to the South of France, we’ve shown that efficiency is the new currency. And this success also clearly speaks for our new collaborative development process, incorporating many learnings from the Mercedes-AMG F1 team and its cutting-edge expertise in electric powertrains,” says Mercedes-Benz’s CTO.

If you want to learn more about how the company achieved this milestone, Mercedes-Benz provided more details in a recent blog post.

The company announced its plans for the Vision EQXX back in January 2022. But it’s important to note that this isn’t a car that you can actually buy. It’s just a concept car, and there’s no telling if the company plans to mass-produce these in the future.