Can’t wait to rage at Elden Ring in my car. 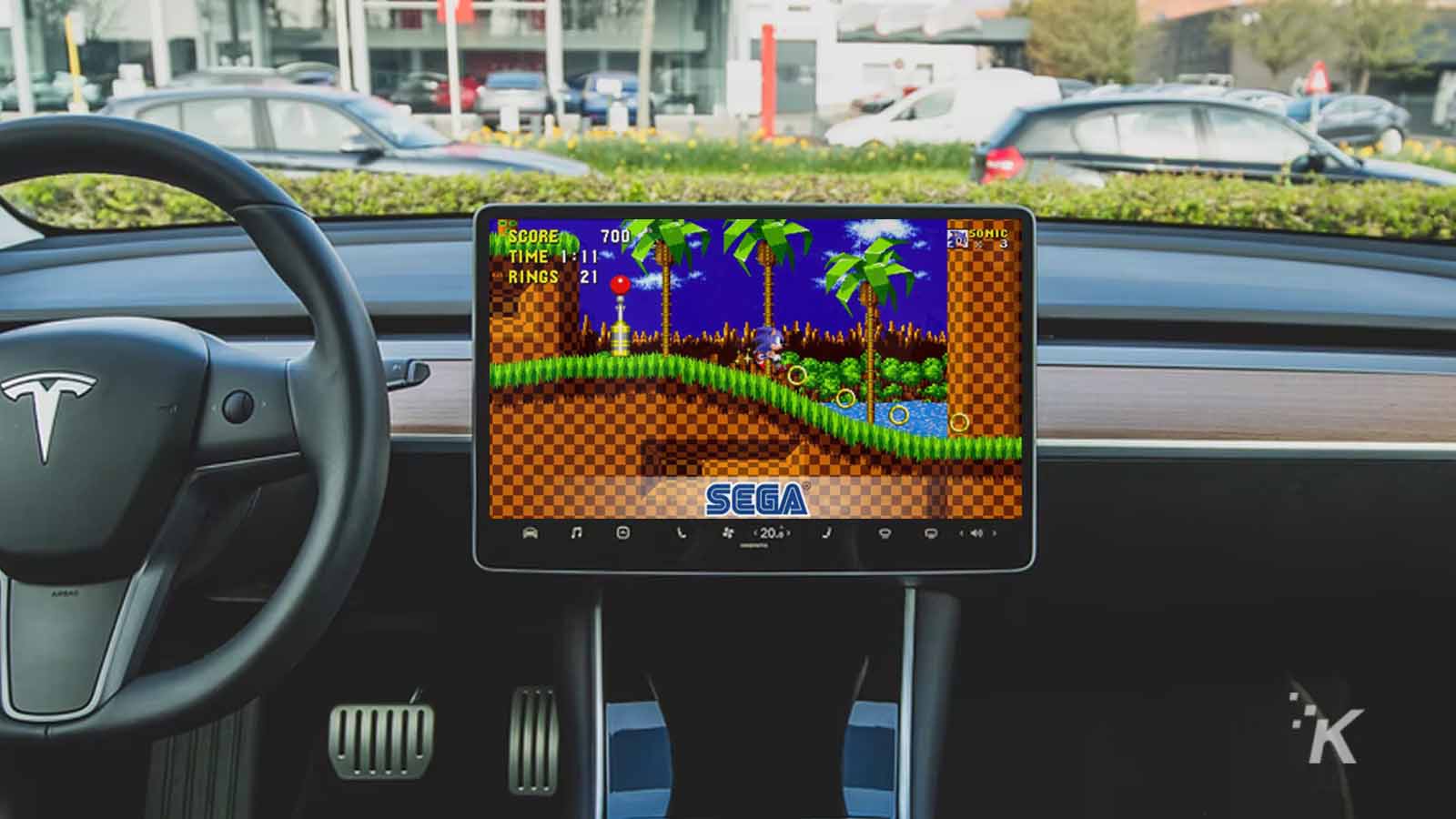 Tesla is getting close to releasing its in-dash Steam game integration. How close? CEO Elon Musk tweeted on Saturday, “Demo probably next month.”

That could mean you can play the hottest titles, like Cyberpunk 2077, while sitting in your Tesla. Remember, Musk tweeted about that title being able to play on the Plaid Model S back in January of 2021.

Tesla even showed the game playing on the car’s infotainment system. It wasn’t available at launch, and we had to wait over a year for more news. In February, Musk tweeted that they had shifted focus from single titles to general Steam game compatibility.

That would add tens of thousands of games to Tesla’s library. You can already play some video games, like Sonic the Hedgehog, Beach Buggy Racing 2, and Super Breakout. Adding Steam games brings indie titles, AAA blockbusters, and everything in-between.

The infotainment center should be capable enough to play those AAA titles. AMD says it contains a Ryzen Embedded APU and RDNA-2-based GPU cores. That sounds very close to the PS5 or Xbox Series X|S hardware.

That’s because the National Highway Transportation Safety Administration (NHTSA) raised some questions about the “Passenger Play” feature. Tesla is still being investigated, even after disabling the feature while the vehicle is in motion.