Ok, this is actually really good. 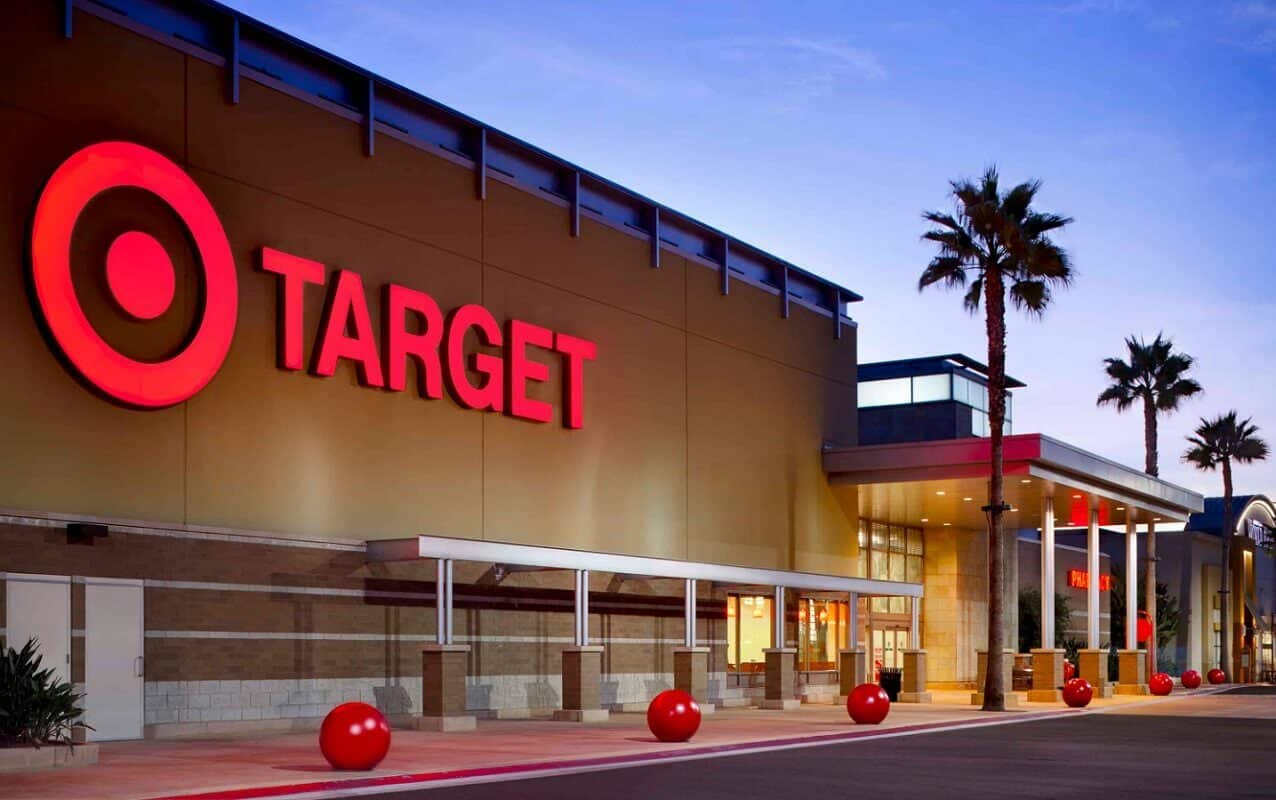 I think it’s safe to say that a lot of us miss the discount on pre-ordered games through Amazon Prime. What feels like ages ago, was actually still available until the beginning of August and would save gamers 20% on games that were pre-ordered through the site. Now, it seems Target may start carrying the torch, with an even better deal.

Through September 29th, gamers will be able to pre-order a huge selection of games and receive 30% off – a different game. So instead of applying the discount directly to the game you literally just pre-ordered, you can take that 30% and go get you a second game at a discounted price. If you are interested in a second game that costs $59.99 game, that discount comes out to right under $18.

That price is better than what Amazon is currently promoting – a $10 Amazon credit that can be applied to other items.

Games available through the Target promotion 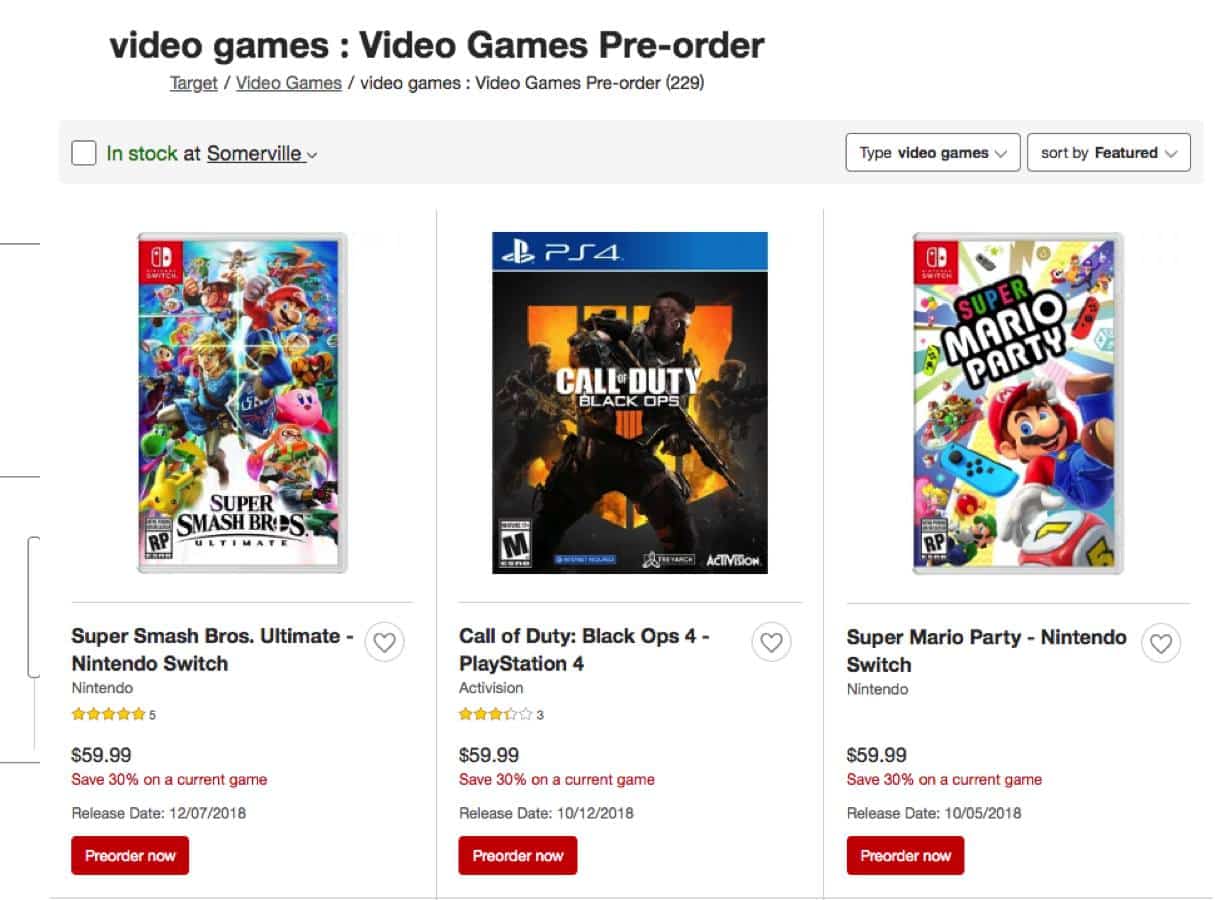 So, what games can you pre-order (Sept 29 and before) that can snag you the discount? The list is pretty large, but some of the notable titles include Call of Duty: Black Ops 4, Super Mario Party, Super Smash Bros. Ultimate, Forza Horizon 4, Red Dead Redemption II, Luigi’s Mansion, Farming Simulator 19, Pokémon: Let’s Go Eevee! Poke Ball Plus Bundle, Battlefield V, and WWE 2k19.

With both Amazon tweaking and Best Buy eliminating its programs for gamers, it is good to see Target doing something to save us some money. If the sale does well, who knows, maybe it will become a more frequent thing.

What do you think of the sale? Will you be taking advantage of it? Let us know!