Google cancels I/O 2020, its biggest event of the year 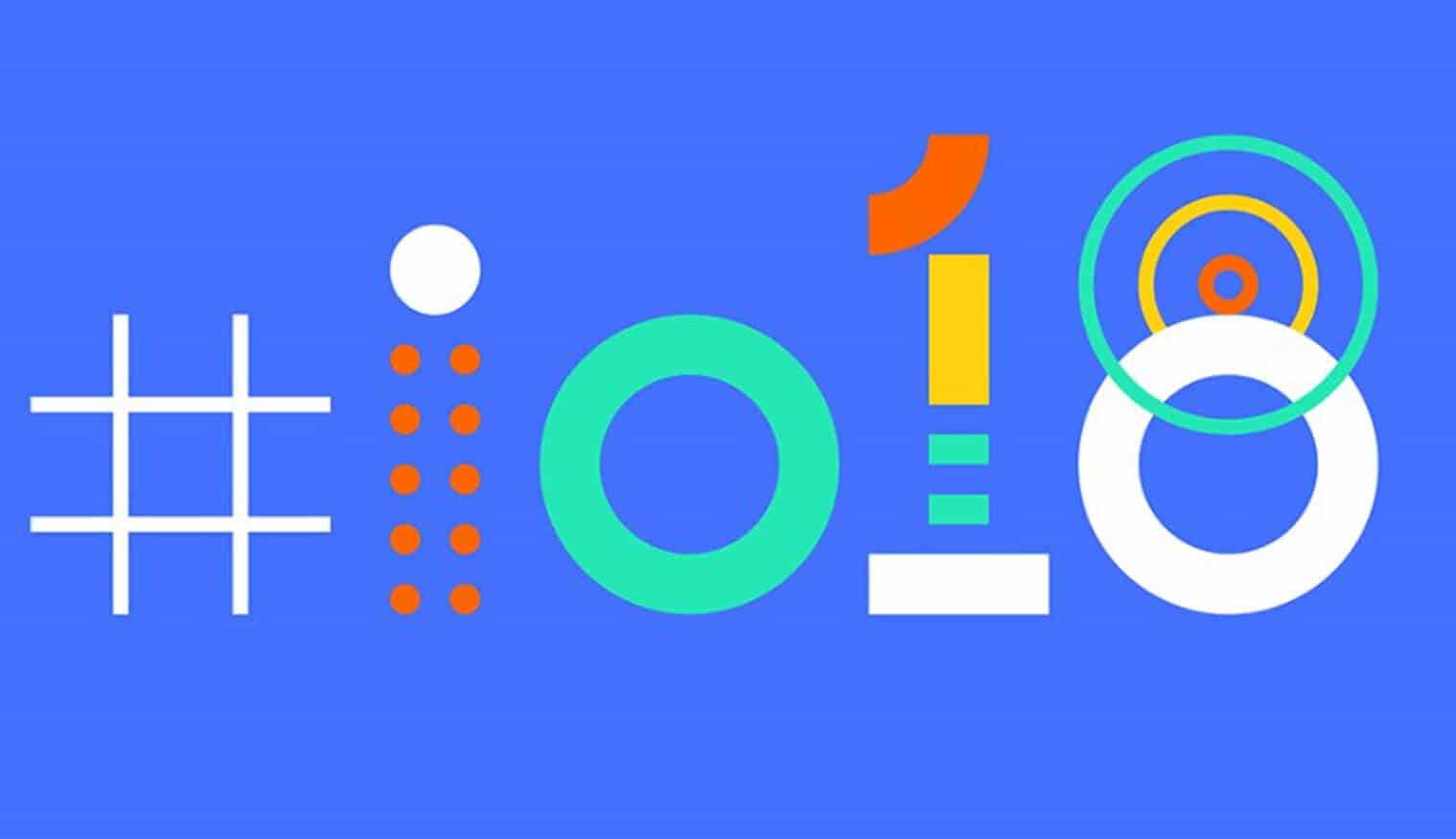 Google is canceling its I/O developer event this year, amid the ongoing coronavirus outbreak. Google I/O was due to take place between May 12th to 14th this year, and the cancellation comes just days after Google scrapped its Cloud Next event in San Francisco in favor of a “digital-first” event. – The Verge

It’s official: WhatsApp is rolling out Dark Mode to all users

If you absolutely need it, Whatsapp now has a dark mode for both iOS and Android users. Honestly surprised it took them so long.

WhatsApp is finally launching its most requested feature: Dark mode. The stealthy option has basically become a must-have feature for apps over the past year or two, and though a select few Android users have seen previews of the feature show up, this is the first time the company is officially supporting it for all Android and iOS devices. – The Next Web

Amazon Prime delivers already come fast enough. Now, a handful of cities will get their deliveries even faster. What a time to be alive.

Amazon today unveiled its latest initiative to speed up delivery times on millions of items for its growing cadre of Prime members. – Geekwire