If it’s any consolation, I’m jealous of both their bank accounts. 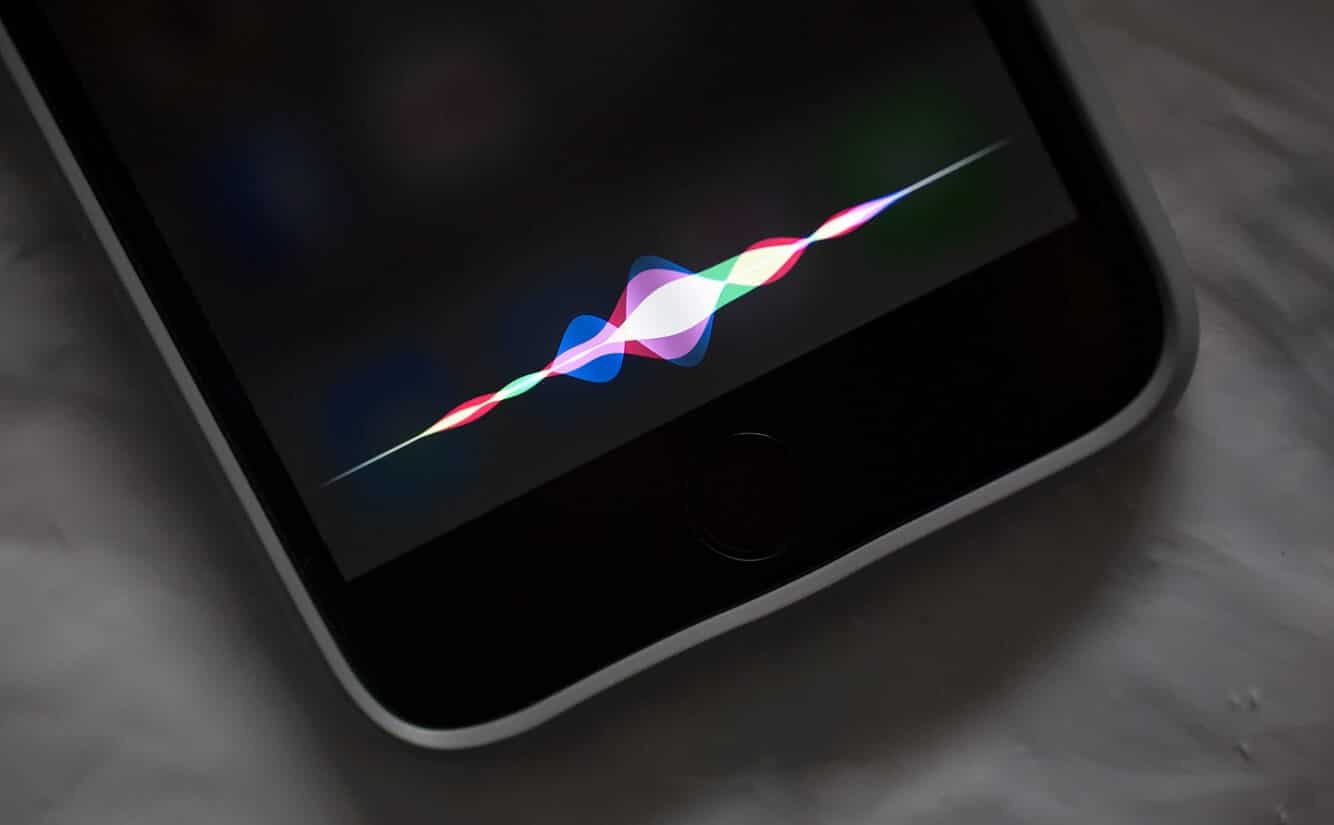 Here’s reason #4,201 on why Siri is the absolute worst voice-assistant on the planet.

A new study from the University of Alberta, published Tuesday in the medical journal The BMJ, tested smart assistants Siri, Cortana, Alexa, and Google Assistant on their ability to respond helpfully to first aid questions. While Google Assistant and Amazon’s Alexa way outperformed Apple’s Siri and Microsoft’s Cortana, the results as a whole were underwhelming. – Mashable 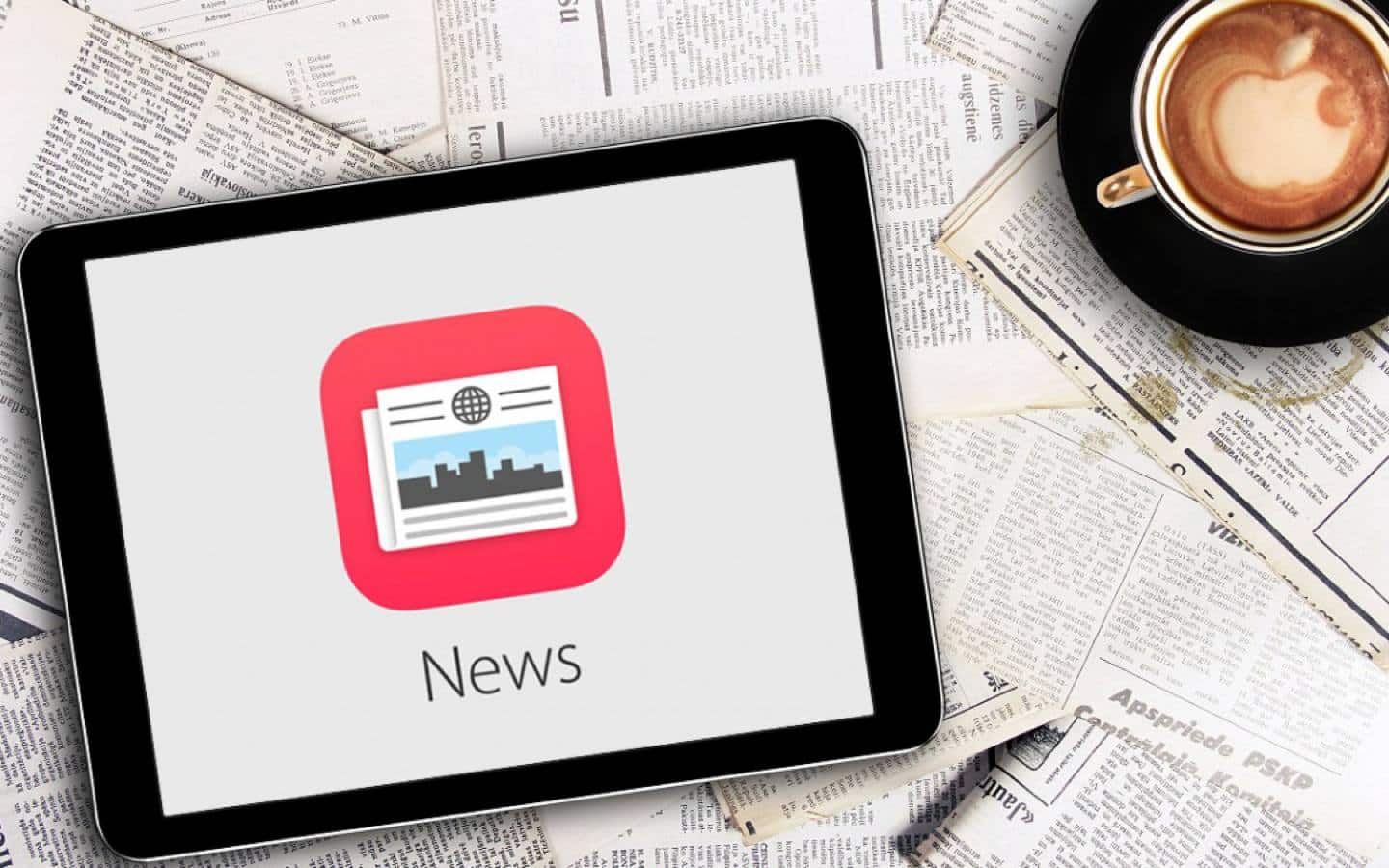 Apple News has launched its 2020 presidential election coverage via a post to Apple Newsroom. Apple says that it will feature coverage “curated by Apple news and featuring reliable news” from “dozens of trusted news sources”. –iMore

Microsoft Teams goes down after Microsoft forgot to renew a certificate

One time I forgot to do this for KnowTechie – Glad to know that even a major tech company like Microsoft is capable of it too.

Microsoft Teams went down this morning for nearly three hours after Microsoft forgot to renew a critical security certificate. Users of Microsoft’s Slack competitor were met with error messages attempting to sign into the service on Monday morning, with the app noting it had failed to establish an HTTPS connection to Microsoft’s servers. –The Verge 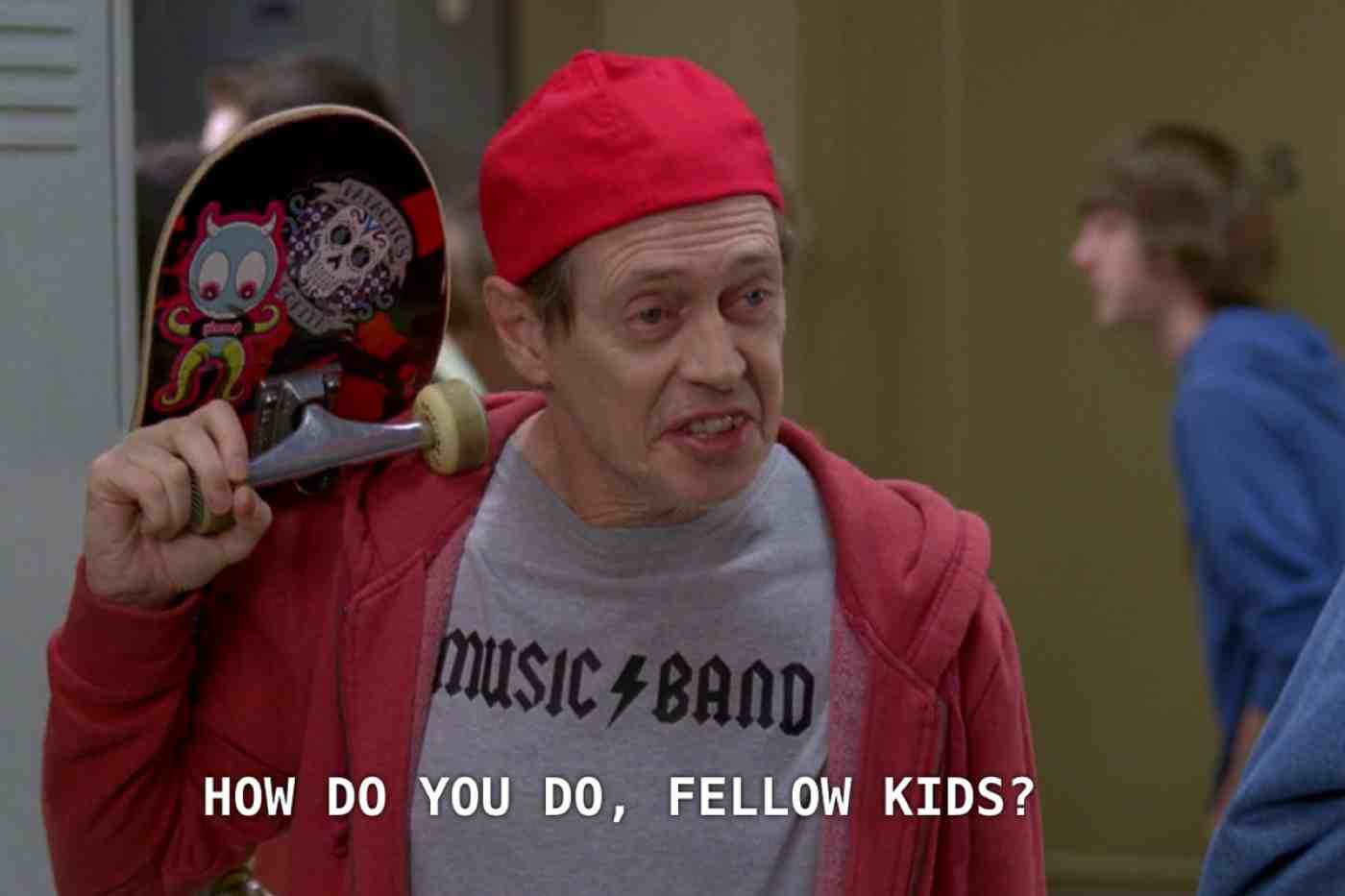 BuzzFeed News is looking for a few good teens. The news division of the popular entertainment site is recruiting a brand new type of employee — dubbed “Teen Ambassadors” — who will create original TikTok and Instagram videos as part of the site’s 2020 election coverage. – NeimanLab

Pablo Escobar’s brother, Robert Escobar, is back with another foldable phone and it’s going to destroy Samsung’s Galaxy Fold. (It’s doubtful the Escobar 1 Fold “beat Apple.”) How is he so sure? Because the scantily-clad women in one of its absolutely insane promotional videos called “Rest In Peace Samsung” are smashing Galaxy Folds with sledgehammers. – Input

He ordered coffee while wearing an AirPod. The barista refused to serve him