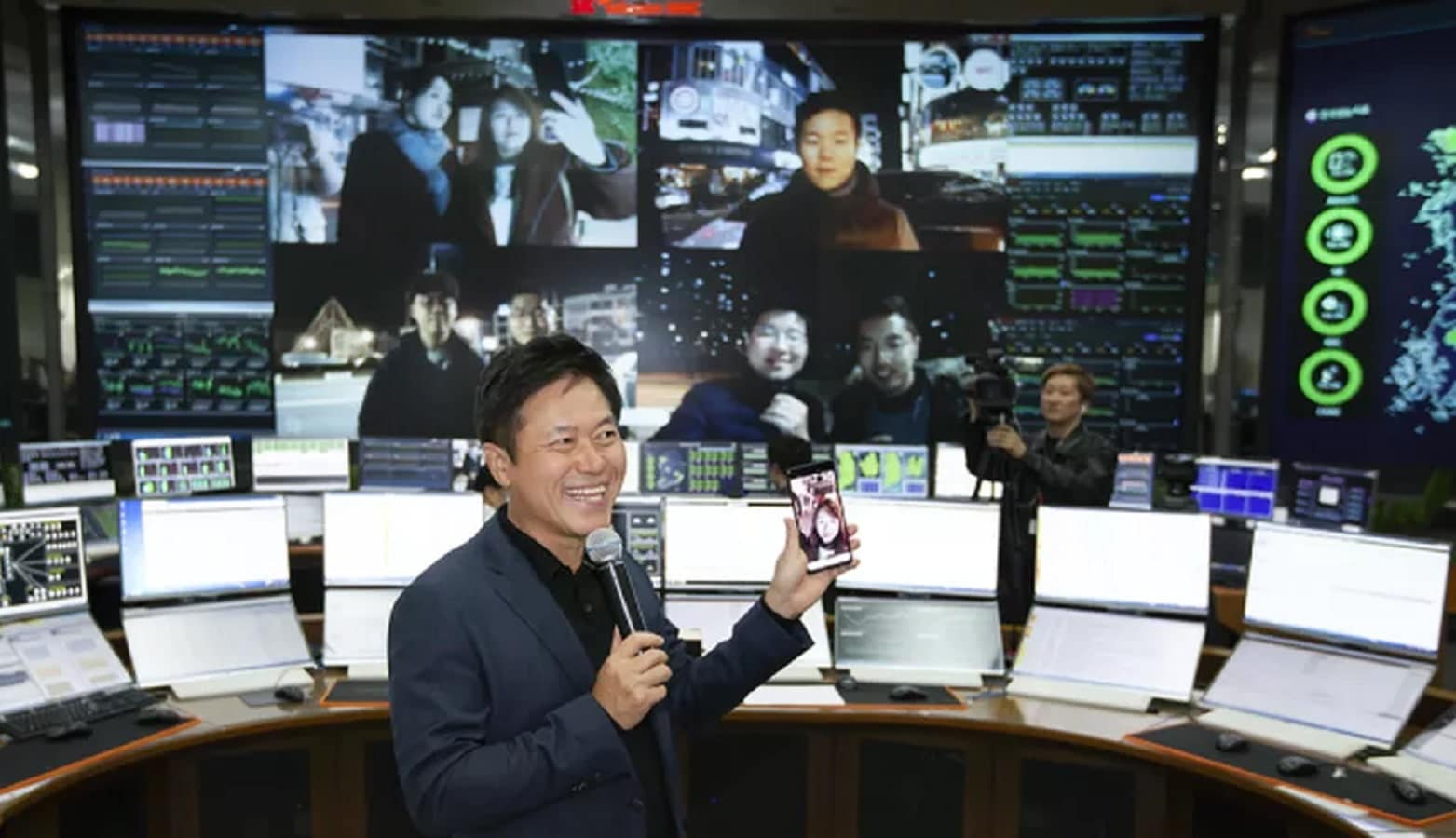 The big guns in the race towards a 5G network just announced plans to release a 5G smartphone in the coming months. Verizon and Samsung are banding together to bring what’s probably going to be the highest-profile US debut for the new mobile networking standard.

While the carrier hasn’t released any information as to which Samsung handset it will be, last month a report from Bloomberg mentioned that the two companies were working towards bringing a 5G-enabled version of the upcoming Galaxy S10 to the US.

At Qualcomm’s Snapdragon Technology Summit in Hawaii this week, Samsung and Verizon will be showing off a proof-of-concept phone using Qualcomm’s X50 5G modem. That’ll likely be going in the phone for the US market, as Samsung is developing its own 5G modem, the Exynos 5100, which will likely be used in international markets.

We might even find out which Qualcomm SoC will power the rest of the US-variant. Currently, we only know that Samsung’s upcoming Exynos 9820 chip will be the likely power of the Galaxy S10 range. That looks like to be a sure thing, thanks to a leaked benchmark of the Plus variant of the S10 that recently made the rounds.

5G is getting nearer

Over the weekend, three of the major carriers in South Korea all launched their 5G networks. SK Telecom, KT and LG Uplus all showcased the new tech, with SKT’s CEO Park Jung-Ho demonstrating the speed by using a prototype Samsung device to make video calls around the country.

He described the new tech as “deeply moving” and pointed out how much clearer the calls were from LTE. Currently, SKT’s 5G network covers 13 South Korean cities and counties.

Verizon’s 5G network is set to go live early on in 2019, while rival AT&T has said that some major cities will have access to the new standard by the end of 2018.

What do you think of 5G? Excited for it? Let us know down below in the comments or carry the discussion over to our Twitter or Facebook.