Sadly, you will not be able to save on alcohol. 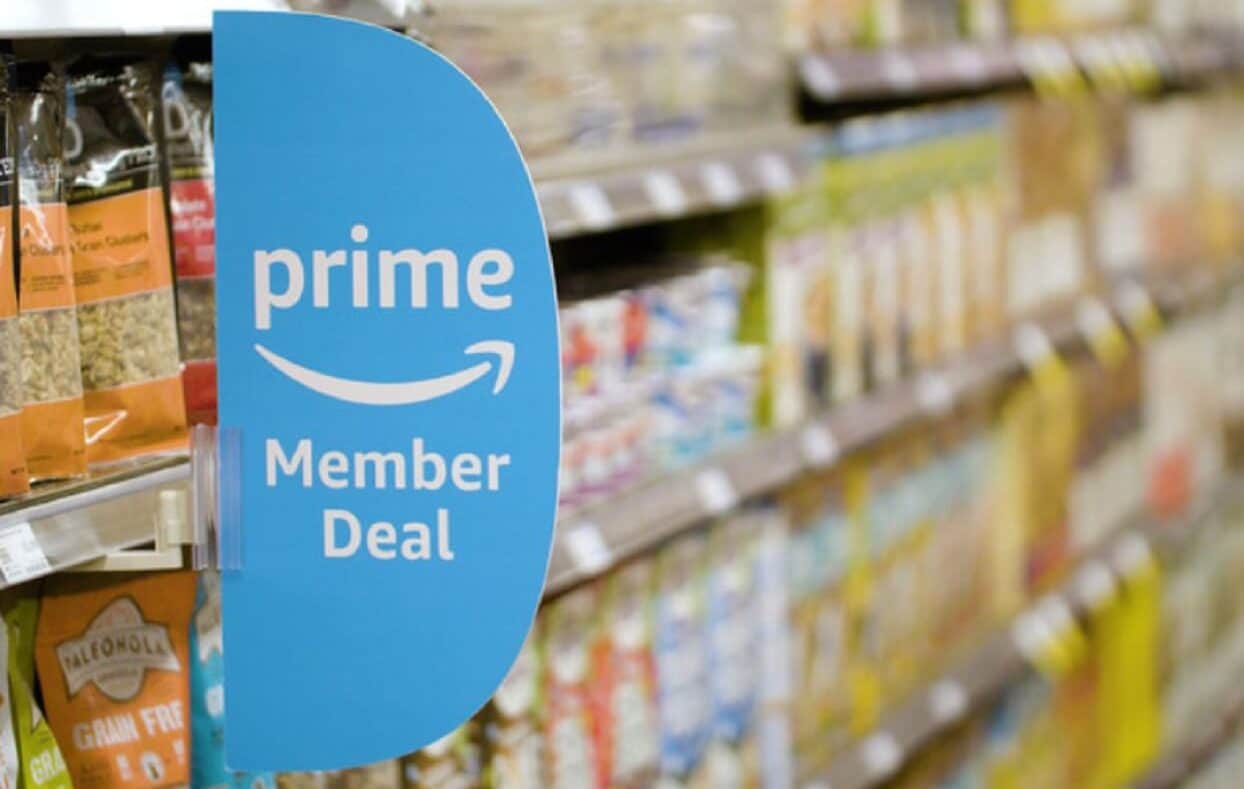 There’s a new promotion that Amazon.com is pushing to convince Whole Foods customers to sign up for Amazon Prime. Amazon will now give you 10 percent off already discounted Whole Foods items when you’re a subscriber to the service. You’ll also receive discounts on other items found in the stores, according to The Wall Street Journal.

According to Cem Sibay, Vice President of Amazon Prime, Prime members can now get an additional 10 percent off sale items, typically hundreds of products throughout the store. The deals will first launch in Florida and roll out to more than 460 stores nationwide this summer.

To get the deals as a Prime subscriber, you must scan a barcode generated by the grocer’s app or enter your phone number. If you have an Amazon reward credit card, you qualify for an additional 5 percent off. 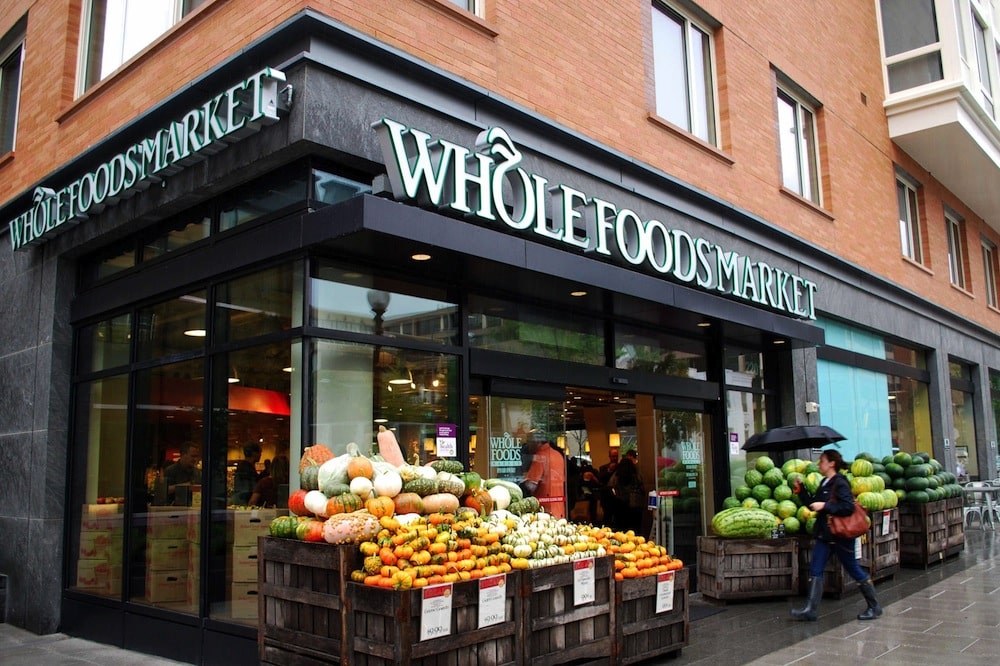 Amazon recently raised the price of its Prime service by $20 to $119 per year. It’s the first annual price hike for Prime members since 2014. The price hike has already gone into effect for new members, while current members will see the increase be applied to annual renewals starting on June 16. The Whole Foods perk is at least one way you can get some of the money back.

Are you an Amazon Prime member? If so, do you plan on taking advantage of these discounts? Let us know your thoughts down below!