Some of you will definitely be happy about this. 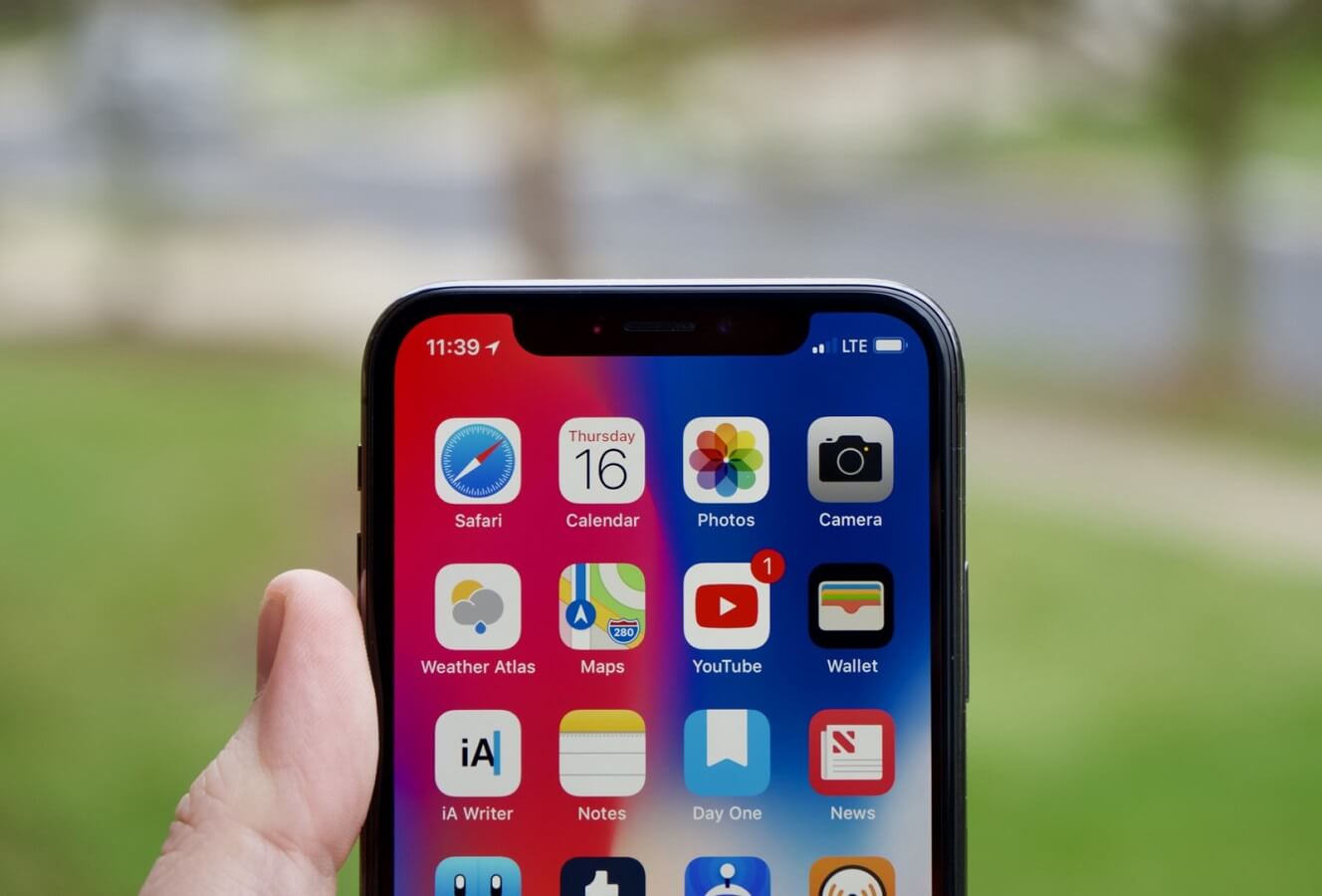 Apple released a small update to iOS 12 today. The incremental update, iOS 12.1.1, brings a few small bug fixes and a solution to one major issue that people have been complaining about since iOS 12 was first released three months ago.

The issue in question – FaceTime’s new redesign making it harder to switch between the front and rear cameras. Before iOS 12, there was an always-in-view button to switch between the two cameras with one tap. With the redesign, Apple moved that camera switch button to the hidden menu, forcing users to open the hidden menu (which blocks the screen completely), find the camera switch icon, then close the menu to see if it worked.

Now in iOS 12.1.1, the camera switch button is back on the main screen of FaceTime, making it a one-tap process for users again. I can only wonder if this was a “quick fix” as Apple could have fixed it by making the hidden menu take up part of the screen or even transparent.

That wasn’t the only update

Minor fixes also included in the update include:

You can update your iPhone or iPad to the latest version iOS by going to Settings > General > Software Update.

Excited to have the camera function back to normal? Let us know down below in the comments or carry the discussion over to our Twitter or Facebook.