How can a company report record revenue earnings to then let go of 800 people? 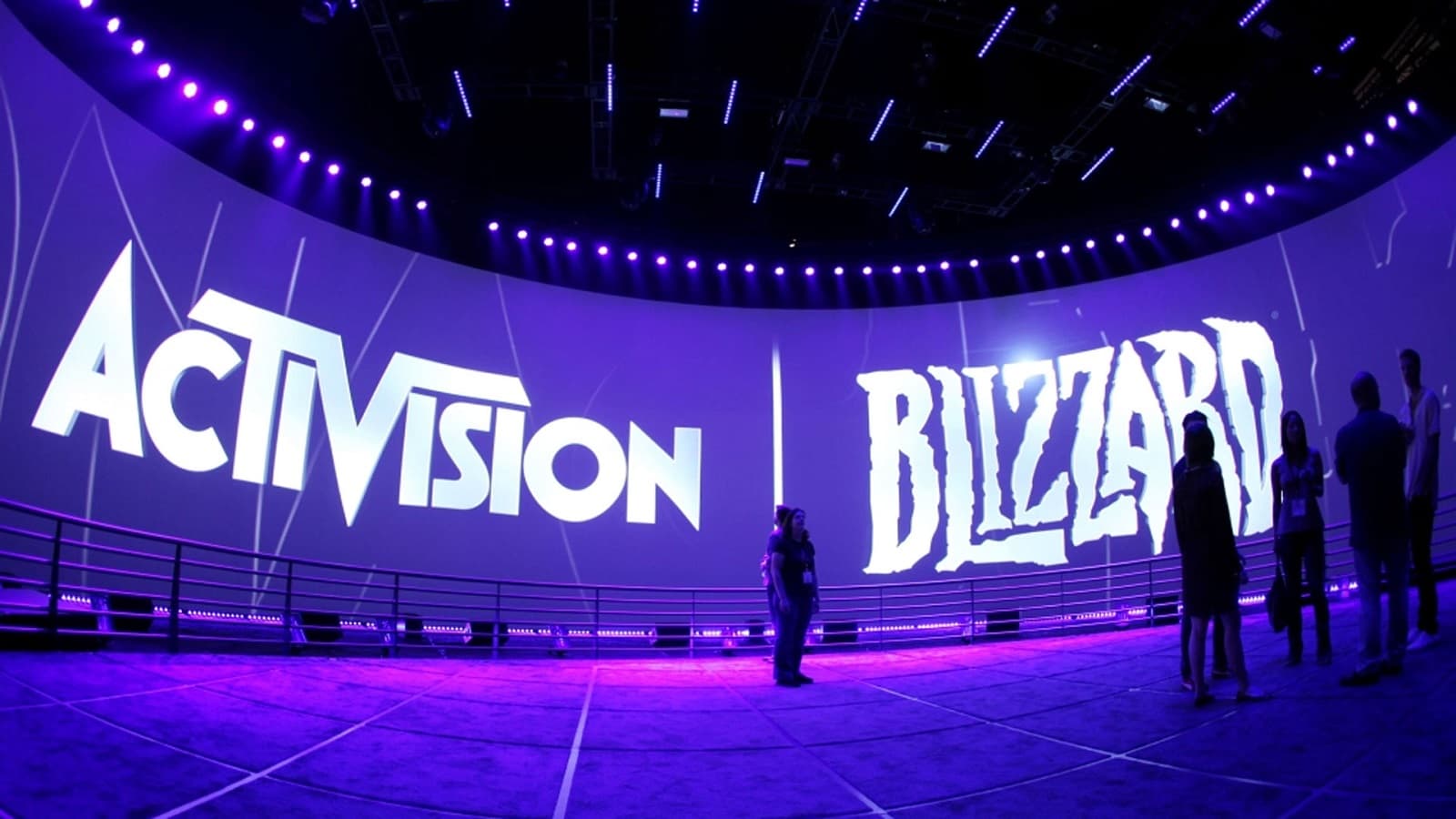 Major AAA publishers are typically cut a lot of slack. Sure, they tend to do things that will elicit outrage from the community, but within a week, people generally move on to the next controversy or issue.

Look at Activision/Blizzard’s whole recent controversy. They were happy to share that they had record-setting earnings, only to turn around and let go of 800 of their “lowest paid” employees to help increase their further earnings. The solution from here is simple, we all need to stop playing their games.

Let’s take Call of Duty, for example. Mostly due to the success of their Battle Royale game mode, Blackout, Call of Duty has had a significant resurgence in relevancy. This has, in turn, paid dividends to Activision.

However, if Activision wants to treat their employees as throwaway pieces to pad CEO paychecks, maybe its time we treat their games in the same way. There are plenty of alternatives to the games Blizzard/Activision offers, and you can support them without feeling like that support is going to someone’s second yacht.

Take the runaway hit Apex Legends, for example. Not only does Apex Legends do a great job of essentially doing everything Blackout

does, it also looks and runs better. Let’s also not forget the fact that it costs $0 to get into Apex Legends and $60 to buy your way into Blackout. Activision is screwing you like they are screwing those employees.

So, what are some other alternatives to Activision/Blizzard titles?

Now, I know that completely abandoning Activision/Blizzard sounds hard, especially since Blizzard’s behind your favorite games like Diablo Immortal (ha, I joke), World of Warcraft, Hearthstone, and Overwatch.

Much like their 800 employees that were let go, the big wigs from Blizzard already let all those Diablo fans know exactly what they thought of them. If you already forgot what Blizzard thinks of Diablo players, you can follow the prior link or just look it up, you all have phones anyways, right?

Do yourself a favor, Path of Exile is available on just about everything (soon to be everything) and it is way better than Diablo 3 could even imagine itself to be. Plus, you can get in for free and there’s so much to do that I still don’t have a shred of an idea. There’s also Lost Ark on the horizon. No word on if that will ever make it here or not, but goddamn does that game look sexy.

I quit playing Overwatch well before even Doomfist came out. I haven’t felt even a twinge of regret, but I do like the fact that Apex Legends is a hero-based Battle Royale game. The Apex Legends train doesn’t stop with being a suitable Call of Duty fill-in. You can have your cake and eat it too while also being on the ground level of a game that hopefully makes changes and adds content way faster than Overwatch has in the three years it has been out. Also, let’s be real, the loot box system works almost exactly the same way, so if you close your eyes, it’ll feel the same anyhow.

But what about my MMORPG fix?

Wait, you don’t play any of these games but you play MMORPGs and World of Warcraft is your vice? First off, 2005 called, they said it is time to let go. Also, Battle for Azeroth is hot garbage, isn’t it? I mean who doesn’t want to dump all over two decades of lore by killing all your favorite heroes since they’ve canned all writers that wrote their stories?

As much as Bethesda and I aren’t on speaking terms, take that time and money and put it into The Elder Scrolls Online instead. The story is decent, there’s a ton of things to do and the buy and play model isn’t a horrible idea. Besides, the game is going to be heading over to Elsewyr now and I know that you can’t pass up the thought of buying some skooma from Khajiit. I know I can’t. They’ve done a ton with the game and it was the last decent MMORPG I’ve played that wasn’t made in Korea and focused on women with large breasts… or lolis.

Finally, for those poor souls out there that never grew out of Magic: The Gathering and found solace in playing their video games like they played their card games in Hearthstone, you can finally go back home. Yes, you can finally quit grinding for those card backs and getting dust for that ultra rare card that will make your deck complete until Blizzard nerfs if to force you to buy more card packs. Do you think they accidentally kill all good cards after each season? Come on now, that’s forced power creep and they are abusing your wallet.

At least with Magic: the Gathering Arena, you can play a tabletop card game the way it was meant to be played with the O.G. that kicked this fad off. It’s been a while since I’ve dabbled in MTG (Ice Age to be exact), but I’ve seen the game in action and it looks good.

Here’s what it comes down to

My point is simple, just like the 800 employees that Activision/Blizzard did the dirty to, the company is as easily disposable. Do your fellow human a favor and hurt the company in the only place they care, their wallets.

It’ll force the company to make changes to their higher-ups and maybe, just maybe, they’ll remember why they got to where they did to begin with. That or they will continue to do more of the same, then you can just switch to playing indie games. They’re better anyhow.

What do you think? Is this drastic or warranted at this point? Let us know down below in the comments or carry the discussion over to our Twitter or Facebook.