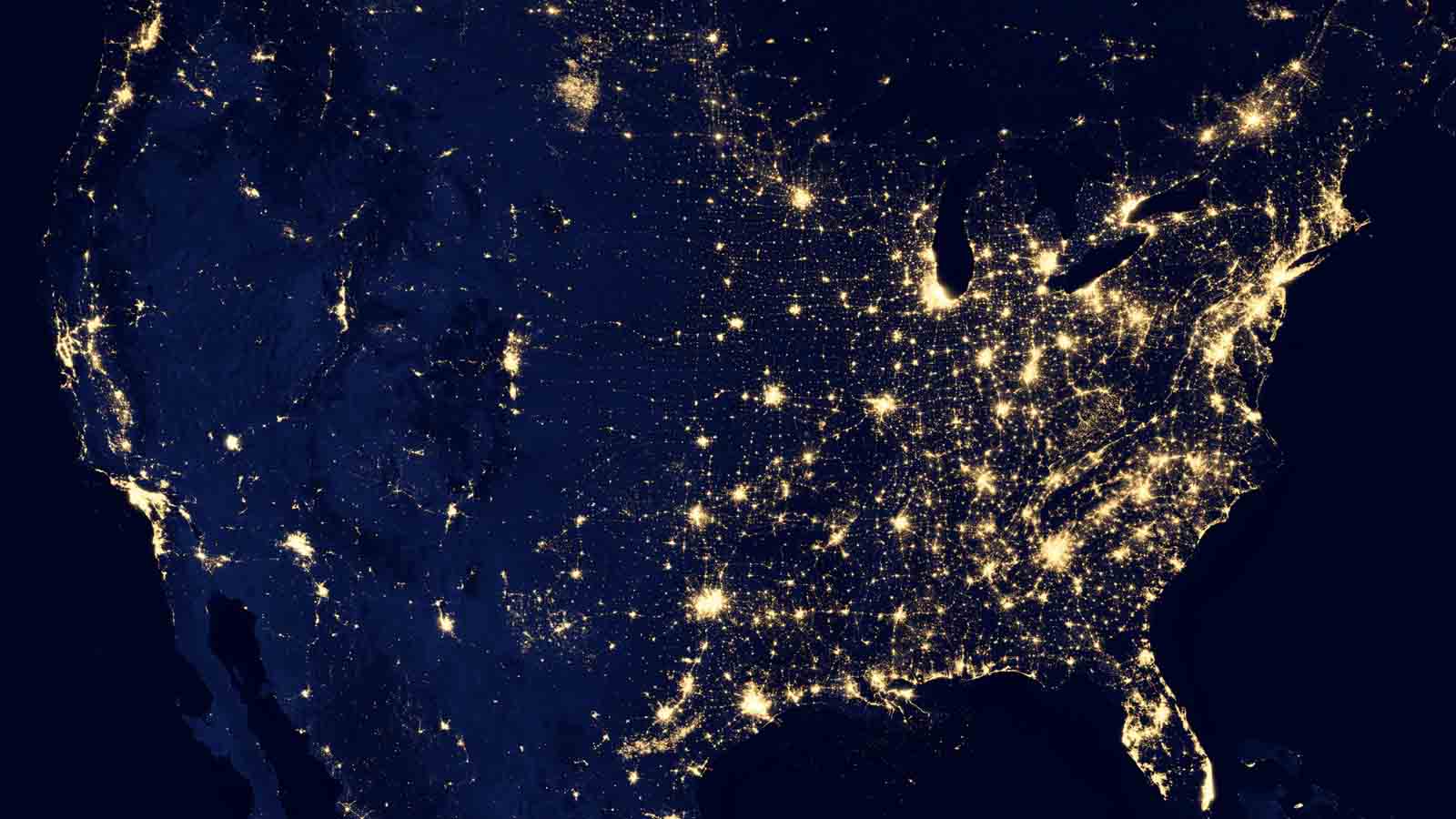 While many of us brag about our download speeds in urban areas like some sort of locker room genital comparison contest, a good portion of the United States lacks any competent broadband internet service. To be exact, over 31% of rural Americans don’t have access to broadband. So while we wax nostalgic about the dial-up tone, they still live with it.

Well, the FCC yesterday voted to spend up to $16 billion to expand broadband services to rural areas. Specifically, it voted to adopt auction procedures so that ISPs can bid to bring service to these areas, then take some of that $16 billion as a bonus for doing so (and to cover infrastructure expansion costs). The auction will be held on October 29th and the applicants must offer voice and broadband services in previously un-served locations.

The vote was not unanimous. While FCC chairman Ajit Pai was correct in saying that Americans without broadband need broadband ASAP, he did point out that new coverage maps must be as granular as possible. This was the point of dissent from one of the Commissioners, Jessica Rosenworcel, who believed that the maps should be detailed and drawn out before the money goes out the door. The other dissent came from Commissioner Geoffrey Starks, who also wanted to overhaul the mapping first as well as start with less cash.

Ajit Pai is generally viewed as being in completely over his head and the cavalier nature of this vote, with billions of dollars at stake, could add to his history of acting without thinking. Without drawing up specific maps, pointing out the areas that need broadband the most, it is very possible for ISPs to take advantage of the windfall without really doing much of anything. They could just expand urban coverage (about 4% are lacking broadband there) and call it a day.

So, where will the money for widespread broadband internet come from?

The $16 billion comes from the $20.4 billion Rural Digital Opportunity Fund, a refresh of the now-defunct Connect America Fund. The remaining $4.4 billion will be handed out at a future date. The new plan doubles the download speed requirement to 25 Mbps. To those of us getting at least 100 Mbps on any given day, 25 Mbps doesn’t seem like much, but for people on dial-up, it’s like going from driving a tractor to driving a Tesla.

On that segue, the auction will allow companies like SpaceX to bid. Not to launch all the remaining dial-up routers into space, but because SpaceX is developing a low latency broadband internet system using low Earth orbit satellites called Starlink. There are already 182 up there right now, with plans to net the Earth with up to 12,000 satellites.

SpaceX doesn’t just plan to bring broadband to rural Americans so they can shitpost on Facebook, but to bring cheap, reliable, accessible broadband internet to the entire world. After all, satellites orbit the Earth, not just the United States. While SpaceX probably doesn’t need the cash, winning the auction (at least in part) will go a long way toward creating broadband for the world. It’s odd that the 5G conspiracy theorists haven’t latched onto this, as it seems blanketing the world in satellites to create a comfy broadband internet bubble would be ripe for nutty theories about mind control or something.

Regardless, the FCC is working to bring broadband internet to the un-served masses. The other contention to this spending is the availability of that scary 5G service in the near future across the U.S. as Verizon, AT&T, and T-Mobile continue to beef up their coverage areas. It’s much easier to stick a cell tower on a side of a mountain than drag fiber cable up to some loose collection of shacks. Well, presumably. Which is why Starlink is probably the best idea. Unless it works like Dish, in which case you might want to start trimming trees now so you have a clear view to the sky.

What do you think? How important is internet access in 2020? Let us know down below in the comments or carry the discussion over to our Twitter or Facebook.