The Solare is the first ever solar-powered Bluetooth headset

The headset harvests both indoor and outdoor light to recharge. 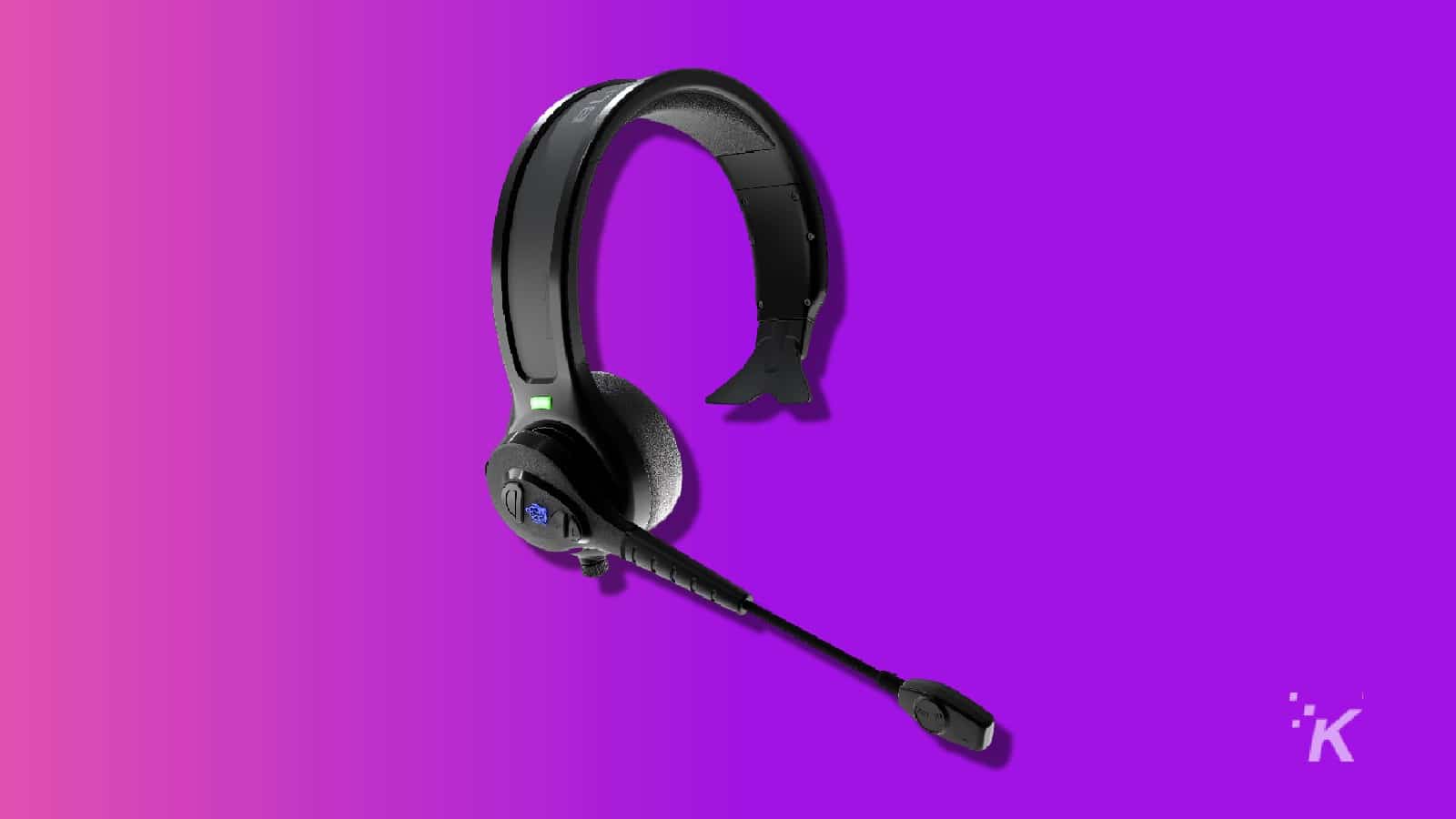 The company built the Solare to harvest light from any source, allowing users to communicate almost endlessly without requiring manual recharging.

Blue Tiger just revealed its new Solare headset late last week. The company is known as a leading provider of communications headsets, and the Solare just may be the most technologically advanced of them all.

The headset has tons of features that make communication better.

Blue Tiger built it with MIL-STD-810 certification, making it capable of rugged use in extreme environments. It can operate at temperatures from -4 to 122 degrees Fahrenheit.

Additionally, the Solare headset features 97 percent noise cancellation. The company markets the headset to people on the road like truckers, professional drivers, and long-distance travelers.

Of course, that noise cancellation can really help in situations where the outside world can be pretty loud.

It has Bluetooth 5.0 with up to 300 feet of range and is compatible with Siri and Google Assistant for hands-free use.

But what really sets this headset apart is its solar charging capabilities. The Solare is built with the company’s patented Powerfoyle tech that can harvest both indoor and outdoor light.

That thin, Powerfoyle solar cells can charge the headset almost constantly, so you’ll rarely have to worry about battery life.

The Solare is already available on the Blue Tiger website for $219.99, and it will be sold on Amazon soon.

If you’re someone who needs a reliable communications headset on the go, then it might be worth checking out the new Blue Tiger Solare.