Tech Hangover: Your future is not private

After an inquiry from Times reporters, Zoom said it would disable a data-mining feature that could be used to snoop on participants during meetings without their knowledge. – NYT 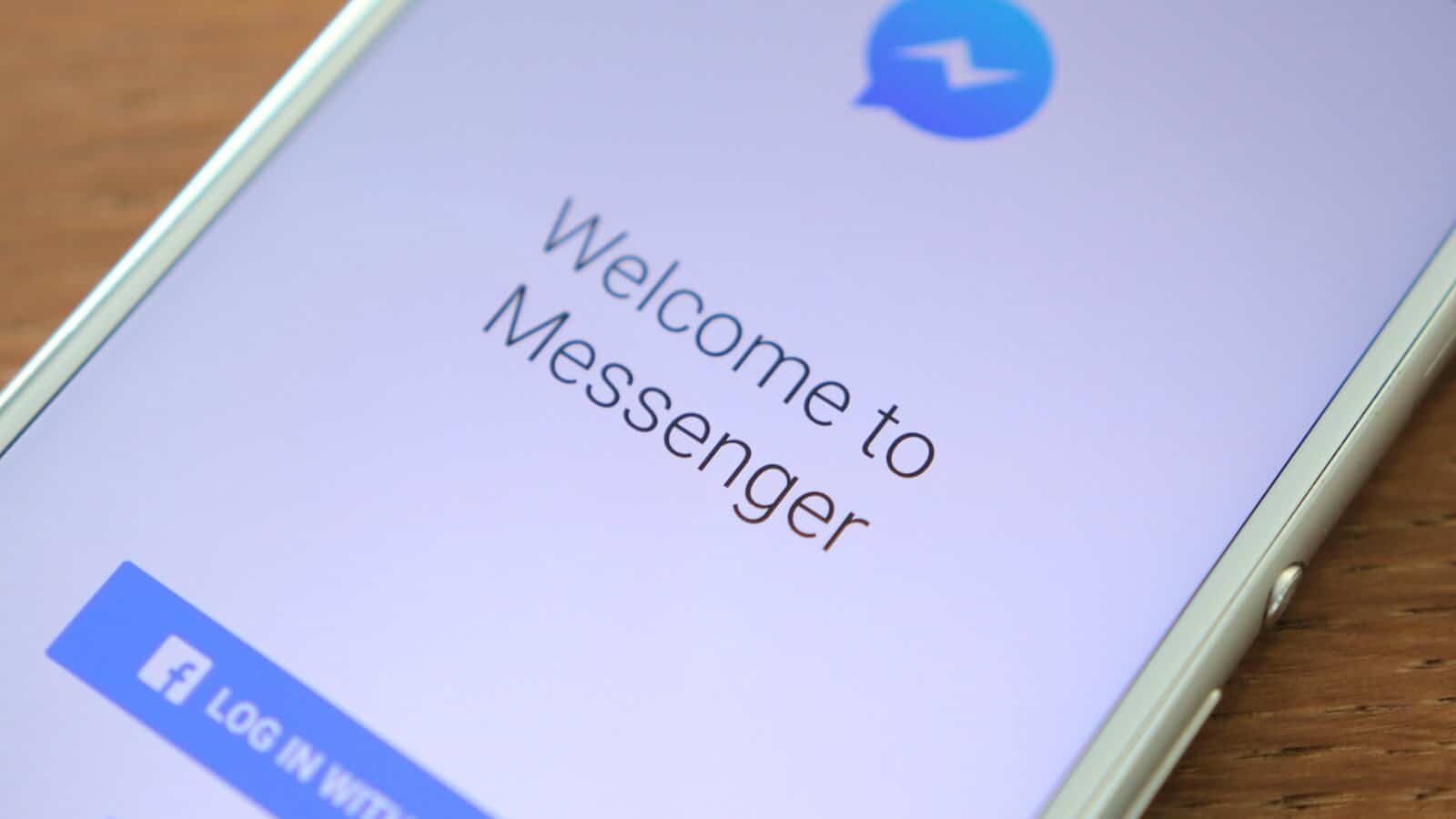 Uhhh, yea, no thanks.

Today, Facebook is bringing its Messenger app to desktop. You can now access Messenger — including unlimited and free group video calls — on MacOS and Windows. The desktop app will sync across mobile, offer notifications for new messages and support Dark Mode and GIFs. – Engadget

Some people just want to watch the world burn.

The internet is rife with online communities where users can go and share Zoom conference codes and request that pranksters connect and hurl insults, play pornographic material, or make death threats against other participants — in a practice called Zoom-bombing or a Zoom raid. – ZDNet

DoorDash Doesn’t Know Which Restaurants Are Open, and Drivers Pay the Price

Man, these gig economy workers have it hard as it is. They shouldn’t have to put up with this shit.

One reason some drivers are making so little money during the coronavirus crisis is that they accept orders from restaurants DoorDash lists as open, only to find out that they are closed when they get there. The drivers then have to waste more time navigating DoorDash’s support system, which is struggling to keep up with the volume of requests and is operating with a limited number of staff due to the outbreak. – Motherboard

Opening a new front in the campaign to dominate digital entertainment, Amazon is investing hundreds of millions of dollars into becoming a leading creator and distributor of video games. – NYT

Thank god for the internet

The Off-Grid CyberDeck Is a Computer for the Apocalypse

Saying “I do” over Zoom