The Meta Quest Pro breaks Meta out of the budget VR space. It’ll cost $1,499 and it releases on October 25. 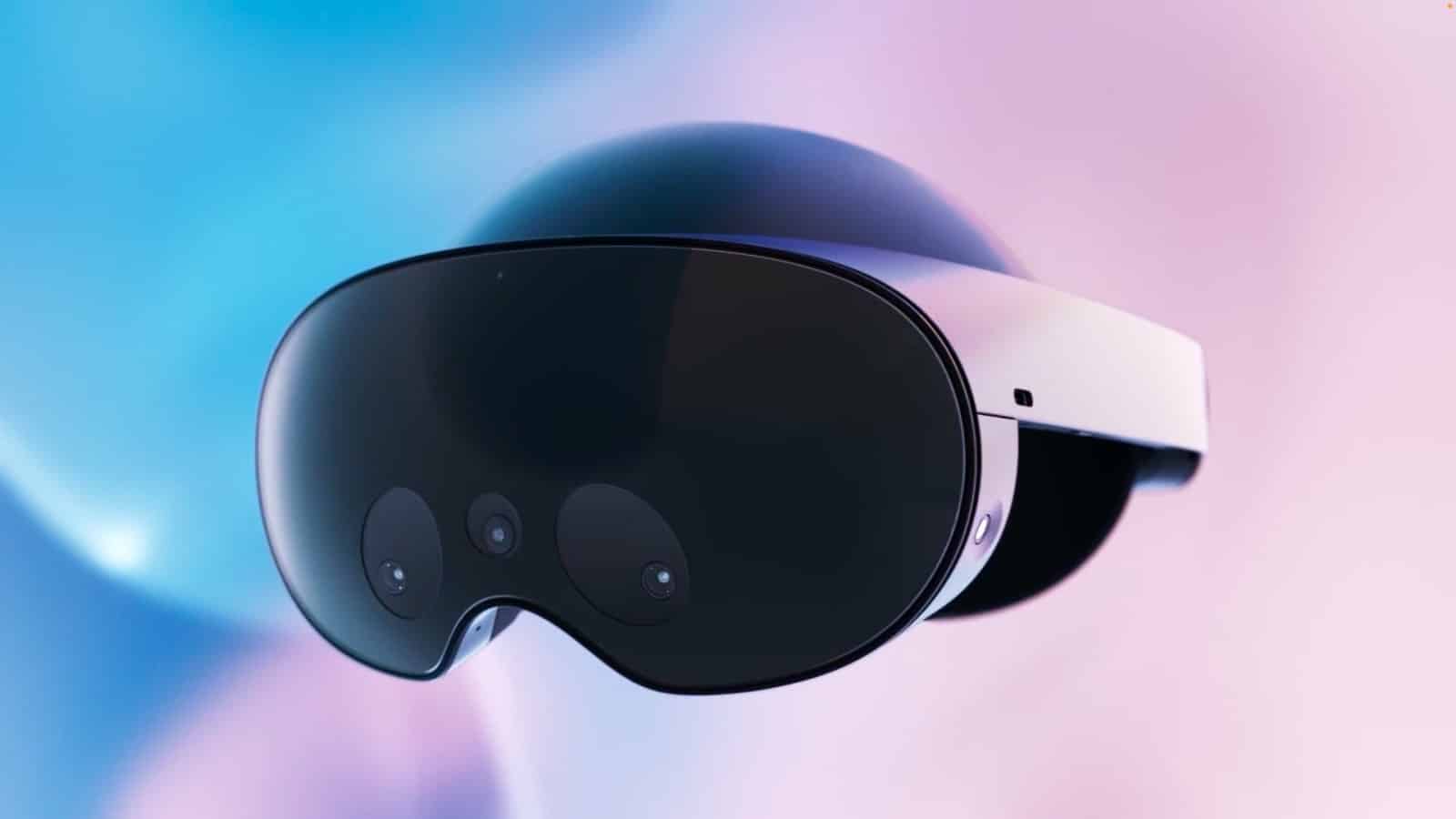 That’s not a typo. We’ve known for some time that the VR headset would be high-end, and early estimates had it at over $1,000.

The Quest Pro is now the premium arm of Meta’s VR ambitions, with the Quest 2 at the base consumer level.

It’s powered by Qualcomm’s new Snapdragon XR2 Plus chipset. According to Meta, this provides 50% more power than the XR2 inside the Quest 2. Meta paired the chipset with 12GB of RAM and 256GB of storage.

Each eye has an 1800 x 1920 resolution LCD panel to display virtual environments or a pass-through image of the physical world around you.

That pass-through is in full color, using high-resolution outside-facing cameras to mingle your physical location and the virtual world.

The pass-through enables some fun tricks, like putting virtual photographs on your walls or rearranging the virtual screens you’re working on.

Another set of cameras, inward-facing, tracks your eyes and face. This enables facial expressions on Meta’s avatars. The cameras also enable foveated rendering, a method of reducing processor load.

The Quest Pro controllers are also new. They, too, have cameras all over them, which are used to self-track their position. That means no more big and clunky LED rings like on the Quest 2.

They also have internal batteries instead of the AA batteries that the Quest 2 controller use. That’s possibly good for the environment, although it will mean they’ll need repairing if the battery goes bad.

The new controllers will be available separately. They’re $300 for a pair with a left and right controller, a charging dock, some stylus tips, a cable, and a 45W power adapter.

READ MORE: How to preorder the Meta Quest Pro

The Meta Quest Pro is available for $1,499 from the Meta Store. Preorders will ship on or around October 25.

Best Buy and Amazon will also carry it in the U.S. The UK should expect Amazon, Argos, and Currys to supply the headset.

Canada will see the headset at Best Buy and Amazon. And finally, France is expected to have availability at Amazon, Fnac, and Boulanger.