Luv 2 be a tax-paying citizen and read these sorts of headlines.

While some people have received some surprise tax bills when filing their returns, corporations continue to avoid paying tax — thanks to a cocktail of tax credits, loopholes, and exemptions. According to a report from the Institute on Taxation and Economic Policy (ITEP), Amazon will pay nothing in federal income taxes for the second year in a row. – Yahoo Finance

John Legere to step down as T-Mobile CEO next year 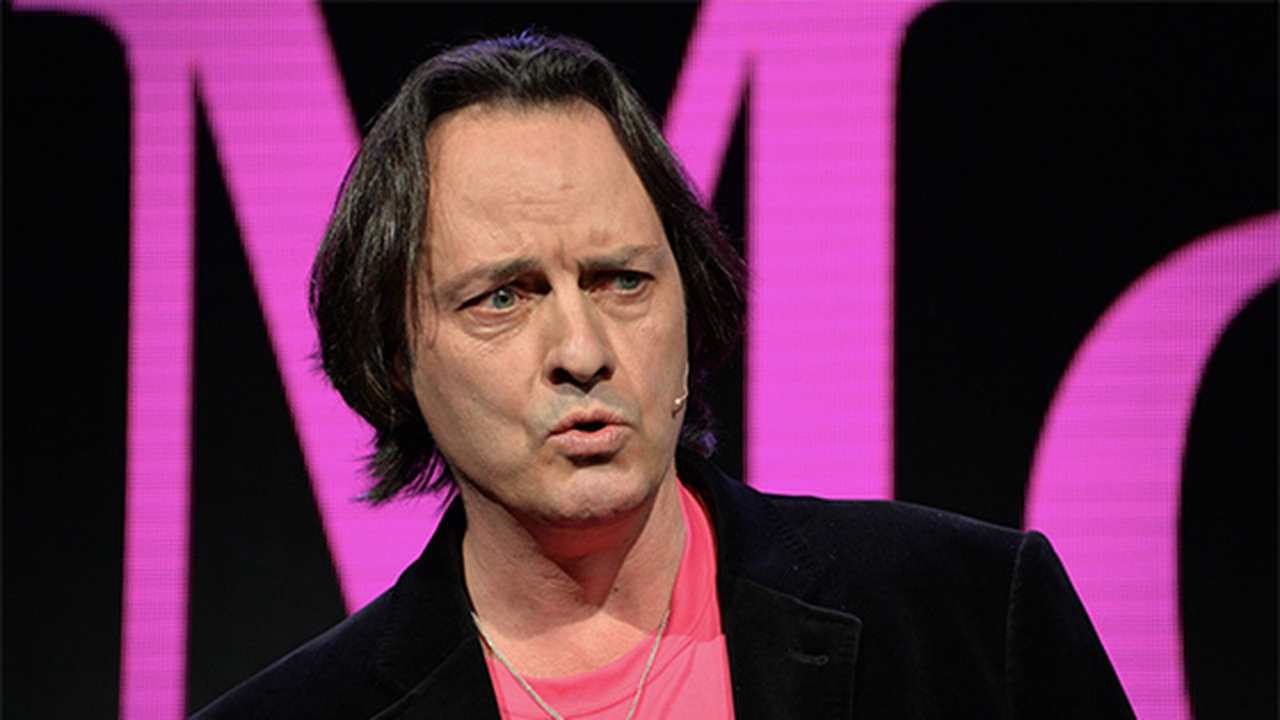 We’ve written about John Legere a lot here on KnowTechie. There was this, this, and this. And who could forget about this one? But yea, for headlines sakes, it’s sad to see him go.

T-Mobile President and COO Mike Sievert will succeed John Legere as CEO on May 1, 2020, the company announced Monday. – CNBC

Juul Sued by California for Marketing E-Cigarettes to Teens

Helen Lovejoy of The Simpsons would be thrilled to hear someone is finally thinking of the children.

Juul Labs Inc. was sued by California for allegedly targeting teenagers with ads for its e-cigarettes, after a series of lawsuits filed by schools, parents and others against the market leader as deaths and illnesses linked to vaping add up across the U.S. – Bloomberg

The Facebook team tasked with fighting nonconsensual intimate images spoke for the first time about their research, early missteps and hopes for AI – NBC News

Google Maps will soon begin testing a new feature that’s more common to social networks like Facebook, rather than a maps app: the ability to find and follow other users. In Google Maps’ case, it’s specifically rolling out the ability to follow top “Local Guides” — its community members who actively review business and share to Google Maps photos and other knowledge as part of a larger rewards program. – TechCrunch

Burglars Really Do Use Bluetooth Scanners to Rob Cars 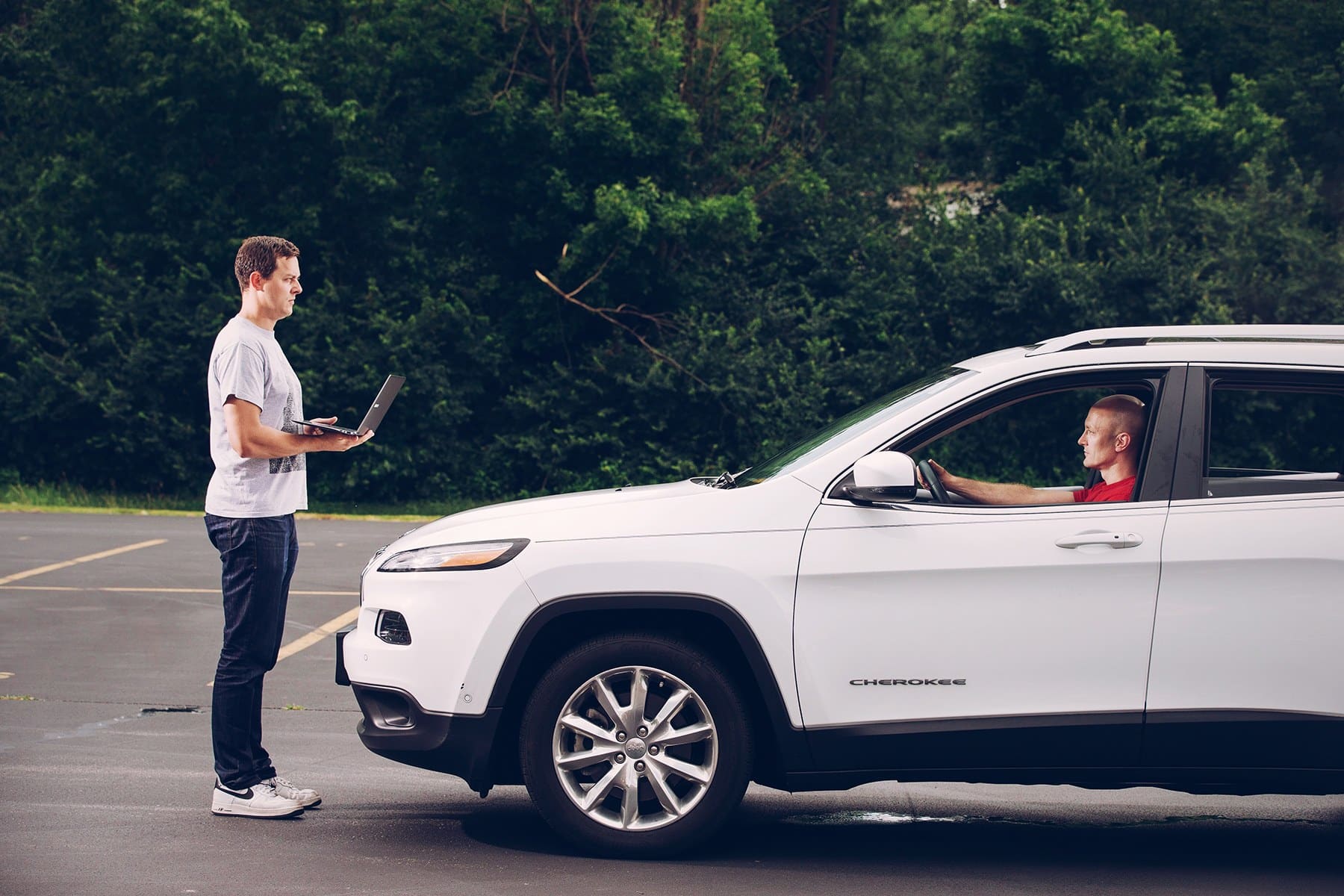 It’s 2019, we shouldn’t be surprised by these sorts of headlines anymore.

A recent rise in laptop and gadget thefts from cars, particularly in San Francisco and the larger Bay Area, has left victims and police wondering if burglars are using Bluetooth scanners to choose target cars based on which have gadgets inside emitting wireless signals. – Wired

The American Internet Sucks. The Alternative Is China.