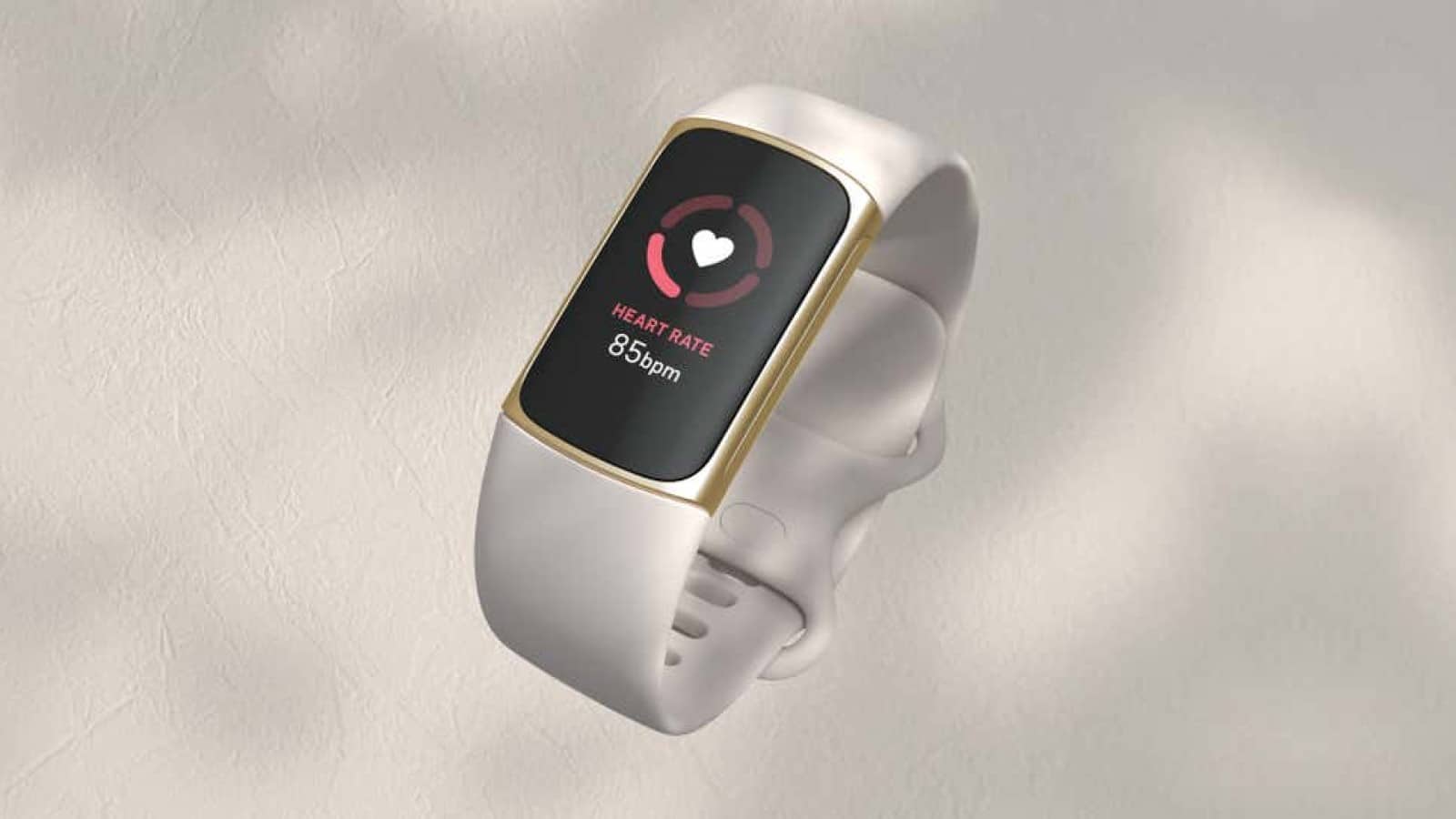 We first saw the Fitbit Charge 5 a couple of weeks ago in some leaked renders, but now it’s official. The $180 Fitbit Charge 5 is getting an all-color screen, and some advanced health monitoring features that usually come on higher-end smartwatches.

The biggest new ability for the svelte fitness band? Electrocardiograms, which also enable monitoring for abnormal heart rates. Most wearables that can do this cost double the Charge 5’s price, so this opens heart monitoring to more users.

It’s also got an electrodermal activity (EDA) sensor, just like last year’s Fitbit Sense, to measure your stress levels. When you open the Fitbit app, you’ll see a Stress Management Score, and have access to guided meditations, presumably to reduce your stress levels.

Fitbit also announced a partnership with meditation app Calm, which will be supplying around 30 sessions to Fitbit Premium subscribers.

Fitbit is releasing the Charge 5 in white and gold, black and black, and blue with silver, and we expect there will be multiple strap options after launch. I mean, c’mon, it’s Fitbit.

READ MORE: Your Fitbit is getting a significant new heart health update

The AMOLED touchscreen is full-color, always-on, and twice as bright as the Charge 4’s screen was. It’s also thinner, and now uses swipes and taps for navigating through the UI. Oh, and it’s got Fitbit’s usual multi-day battery life, so you should only need to charge it once a week.

It’s the closest any fitness tracker has come to a fully-featured smartwatch, packing in NFC payments, a SpO2 sensor, skin temperature variance, built-in GPS, and a whole host of sleep monitoring features. If paired to an Android phone, you’ll even be able to reply to messages from the Charge 5 and use Google Fast Pair.

You can preorder the $180 Fitbit Charge 5 already, with shipping “by late September.”