The Find My app will alert users if it notices an unknown tracker. 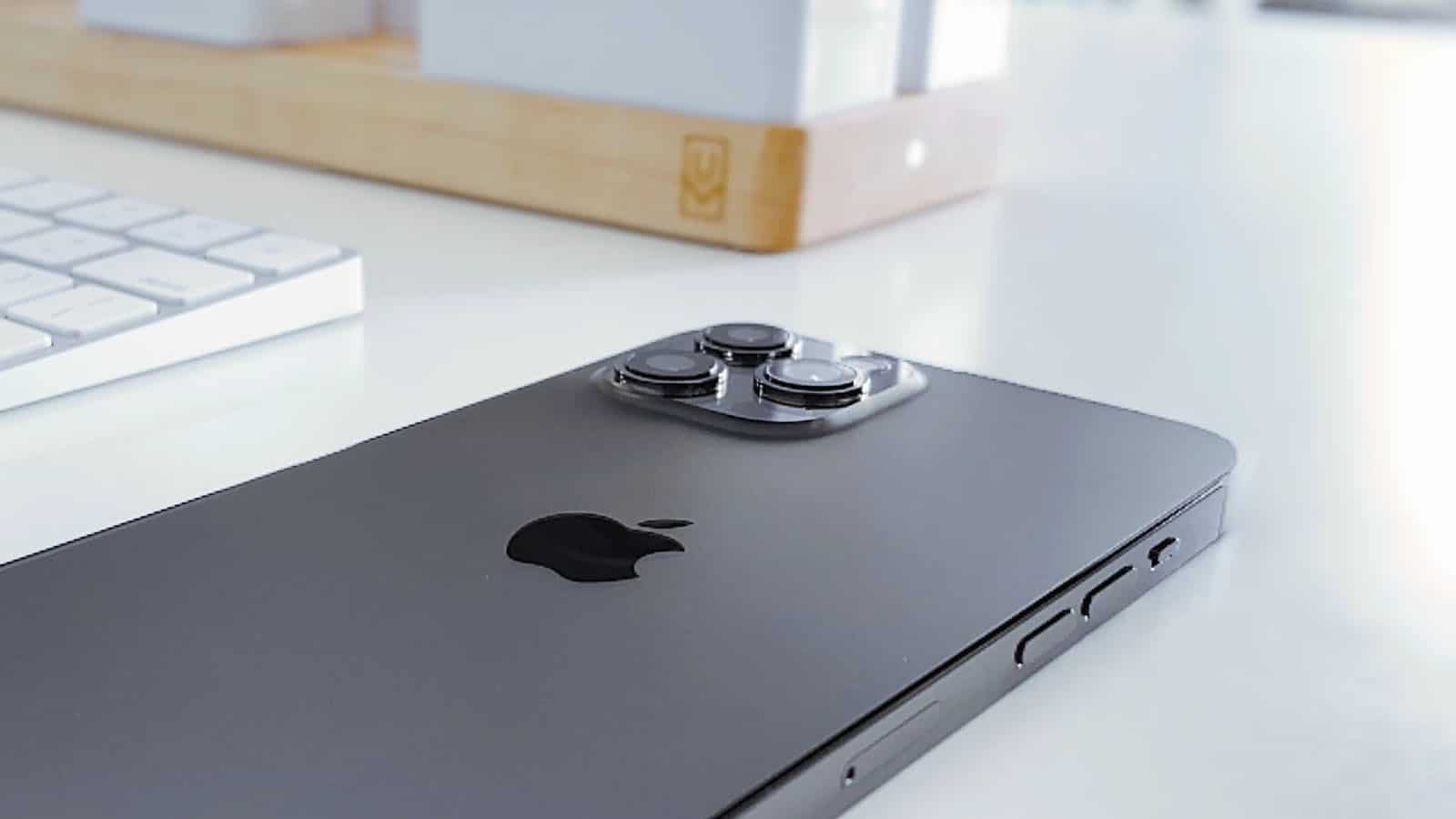 Apple’s AirTags tracking chips aren’t on the market yet, but when they do arrive, your iPhone will gain a potent feature against misuse. Eventually, the Find My app will alert users if it notices an unknown tracker that’s traveling with them.

The feature was found in iOS 14.5 beta and looks to be a safety feature to stop AirTags or other tracking chips compatible with the Find My app from being used as stalking devices. If some miscreant stashes a tag in your possessions, your iPhone will notice and warn you. Nice.

Spotted by iOS developer and blogger, Benjamin Mayo, the feature seems to be turned on by default. That’s a good thing, although he cautions that it might give false-positive results, based on Apple allowing you to turn it off manually.

Apple’s AirTags, which uses ultra-wideband to provide accurate tracking, has been in development for at least two years now. They’re supposed to be released later this year, but that might change as Apple accessories are known to do (where’s our AirPower?).

When they’re available, you’ll be able to sweep your room with your iPhone to be shown exactly which direction to go to find your missing keys or whatever else you had attached the AirTag to. I can only hope that some third-party developer lets us set custom sound effects so that I can ping for my keys like an Alien in the vents…