It might be a good idea to start keeping an AirTag in your luggage during flights. 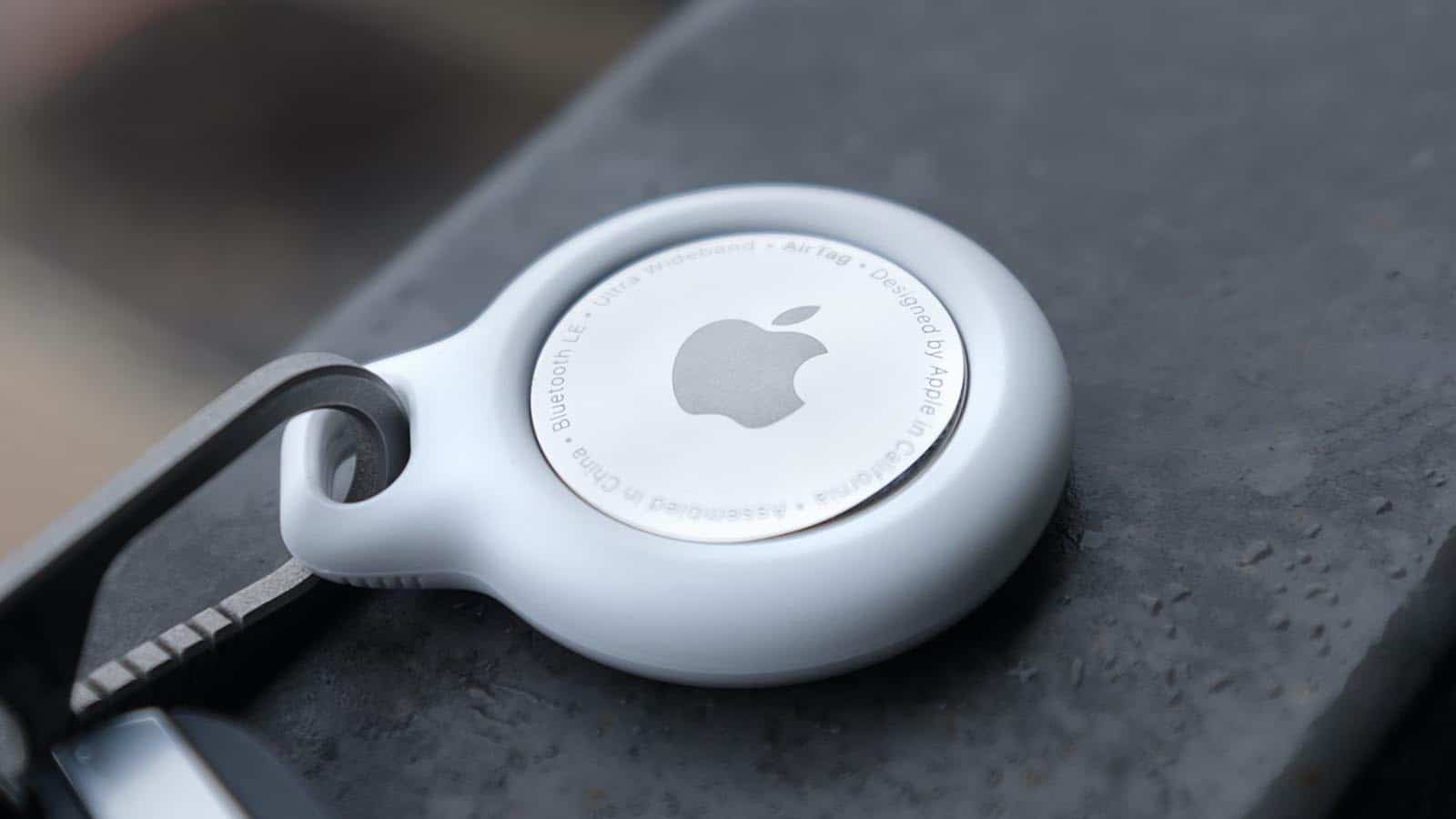 Score another win for Apple’s AirTags as police have revealed that the tracking device was recently used to help locate an airline worker who had stolen thousands of dollars worth of checked luggage from passengers.

A report on the Okaloosa County Sheriff’s Office’s Facebook page shared the details of its recent investigation. Here’s what went down:

In July, a passenger on a Destin-Fort Walton Beach Airport flight reported that her suitcase with $1,600 inside did not make it to her destination.

Similarly, another passenger reported missing around $15,000 in jewelry after flying through the same airport.

But the first victim had a lead that came in the form of an Apple AirTag. The first victim was able to track the AirTag in her suitcase to a specific location in Florida.

Law enforcement then used the AirTag tracking data to cross-reference with the airline’s employees. Eventually, the search led to a subcontractor that works with the airline.

He admitted to removing the AirTag from the suitcase and law enforcement charged him with two counts of grand theft.

Officers recovered the $15,000 in jewelry that the airline employee stole. But they weren’t able to find the $1,600 stolen from the first victim.

This is a huge win and another on the list of many use cases for Apple’s AirTags. One of the biggest worries, when anyone takes a flight, is that luggage will get lost or stolen in transit.

But, slap an AirTag in your suitcase, and you might be able to track that luggage better than the airline can.

You can even go a step further and hide your AirTag so that potential thieves won’t even know you’re tracking them.