The AirPods Pro 2 could have lossless audio support

They’re also likely to have a sound-emitting case for location tracking. 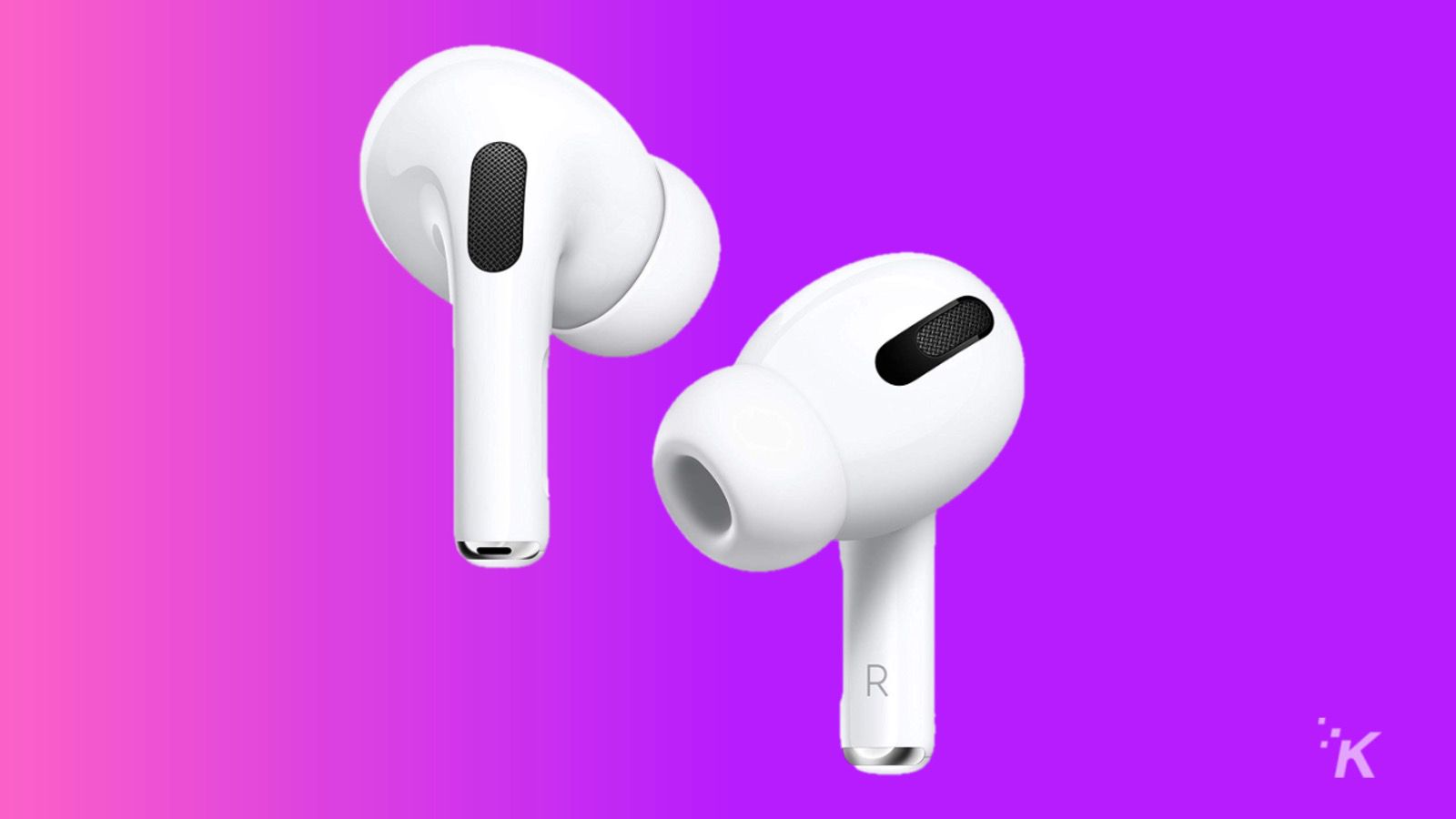 Famed Apple prognosticator, Ming-Chi Kuo, has been pondering his orb over the holiday period; and is back with another research note. This time, he delves into the upcoming AirPods Pro 2, which he says will feature Lossless audio, as well as some other upgrades.

That’s good news for Apple Music fans, who started getting Lossless quality options last year. When the Lossless audio option arrived, users needed external hardware as none of Apple’s wireless headphones could play the new codec. That’s down to all the existing Apple headphones using Bluetooth for their connectivity.

If Kuo is right, and he usually is, the Apple Lossless Audio Codec (ALAC) is going to be supported on the upcoming Apple AirPods Pro 2. Apple might roll its own connectivity option for AirPods Pro 2 to enable the bandwidth necessary for Lossless streaming.

We expect Apple to launch AirPods Pro 2 in 4Q22 with new selling points, including a new form factor design, support for Apple Lossless (ALAC) format, and a charging case that can emit a sound for users to track. We are optimistic about the demand for AirPods Pro 2 and estimate shipments will reach 18–20mn units in 2022. – Ming-Chi Kuo

Kuo also thinks that the addition of Lossless audio will drive sales, and we agree. It will be a compelling reason to upgrade from any of Apple’s other headphones, including the over-ear AirPods Max.

The research note by Kuo also mentions a new charging case, which has a speaker on it to emit sound. This is likely to integrate with the Find My app and enable being able to search for the case and the AirPods Pro 2 earbuds independently.

Expect an announcement from Apple before the end of 2022, with Kuo sticking by his fourth-quarter prediction for their release. He didn’t say whether the rumored fitness tracking features will come to the AirPods Pro 2 or to a future, unnamed release.