What to expect from Apple at its December 2nd press event

Not a whole hell of a lot. 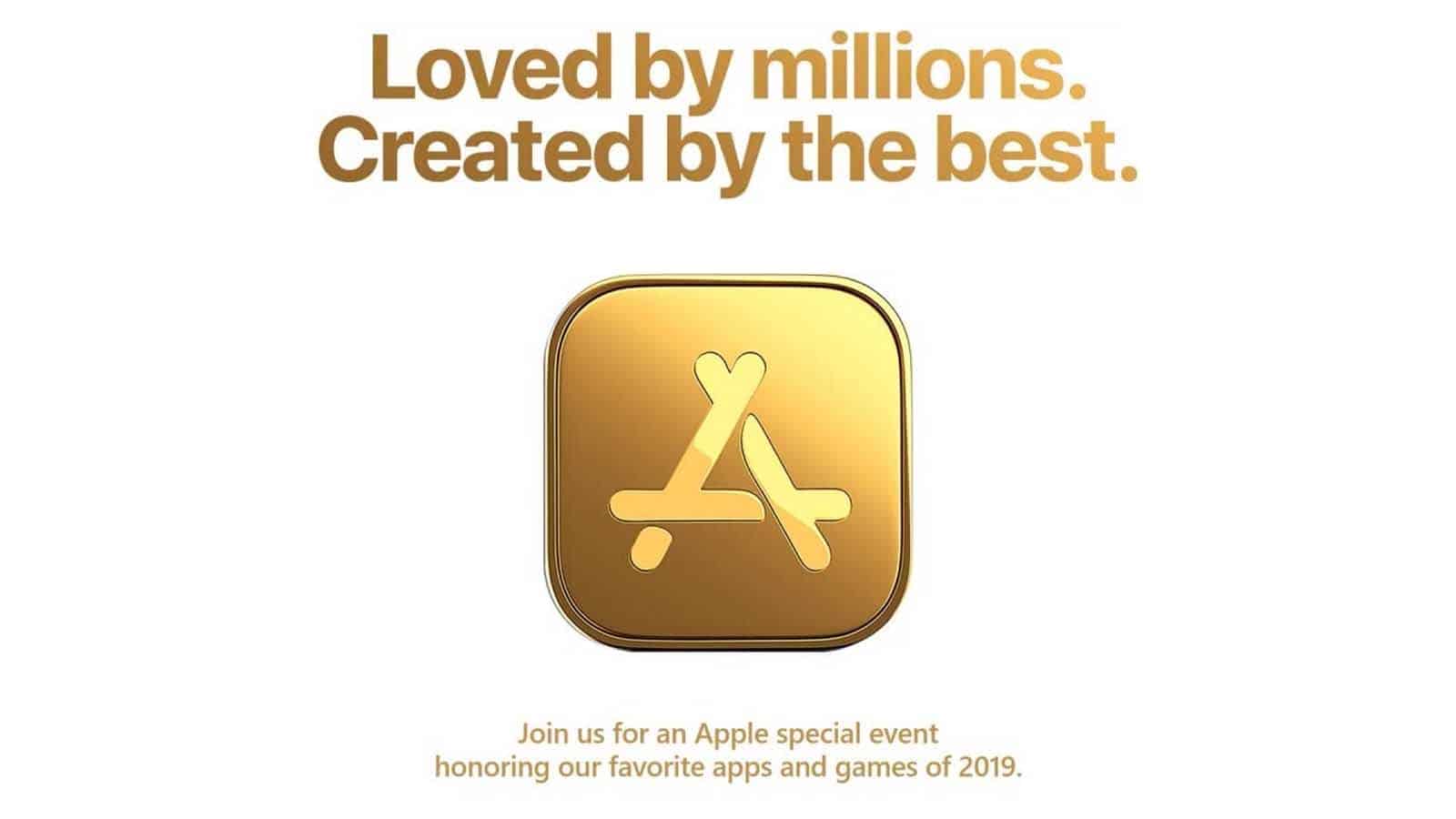 Apple generally holds a few cock strutting events late in the year, but this December event is a first.

Considering that Apple already announced its new MacBook Pro and that the press invites for the December 2nd event literally say “Join us for an Apple special event honoring our favorite apps and games of 2019”, it’s probably about apps.

I wouldn’t count on any of those apps being vape related.

Apple has been busy lately, besides the surprise release of the MacBook Pro, it’s working on subscription services bundles and collecting your health data. Let us not forget about the AirPods Pro as well. But sure, let’s take some time out of a Monday afternoon in December to give a shit about apps.

The tagline on the gold-adorned invite (of which I did not receive because Apple knows how I feel about it) says “Loved by millions. Created by the best.” It’s not referencing the Celtics, that’s for sure. It’s likely an awards presentation for the best selling apps in the app store, or most creative, or a way for Apple to just hold a dog and pony show and give itself a bunch of awards it created for its own apps.

It would be nice of Apple to recognize some of the hardworking app developers out there, and while that’s likely what this event is about, it still feels just as douchey and self-satisfying as every other event. Did I mention the invites were all in gold?

Apple does usually list the best apps of the year that aren’t Apple-related, so while this event could be a public showing of that, there is this tingle in the back of my head that it could also be Apple patting itself on the back for its own content offerings, leaving the third-party app developers for a blog post instead.

What we do know is that Apple won’t be releasing any new hardware this year. There’s nothing left to update and nothing about this event suggests hardware. It’s either a masturbatory exercise to congratulate itself on content creation or to publicly celebrate its app store and the contributions there.

Either way, it takes place on December 2nd at 4pm EST in New York City.

What do you think? Interested in this upcoming Apple event? Let us know down below in the comments or carry the discussion over to our Twitter or Facebook.