Zuckerberg confirms the Quest Pro is coming in October

He shared the release window in a recent Joe Rogan podcast interview. 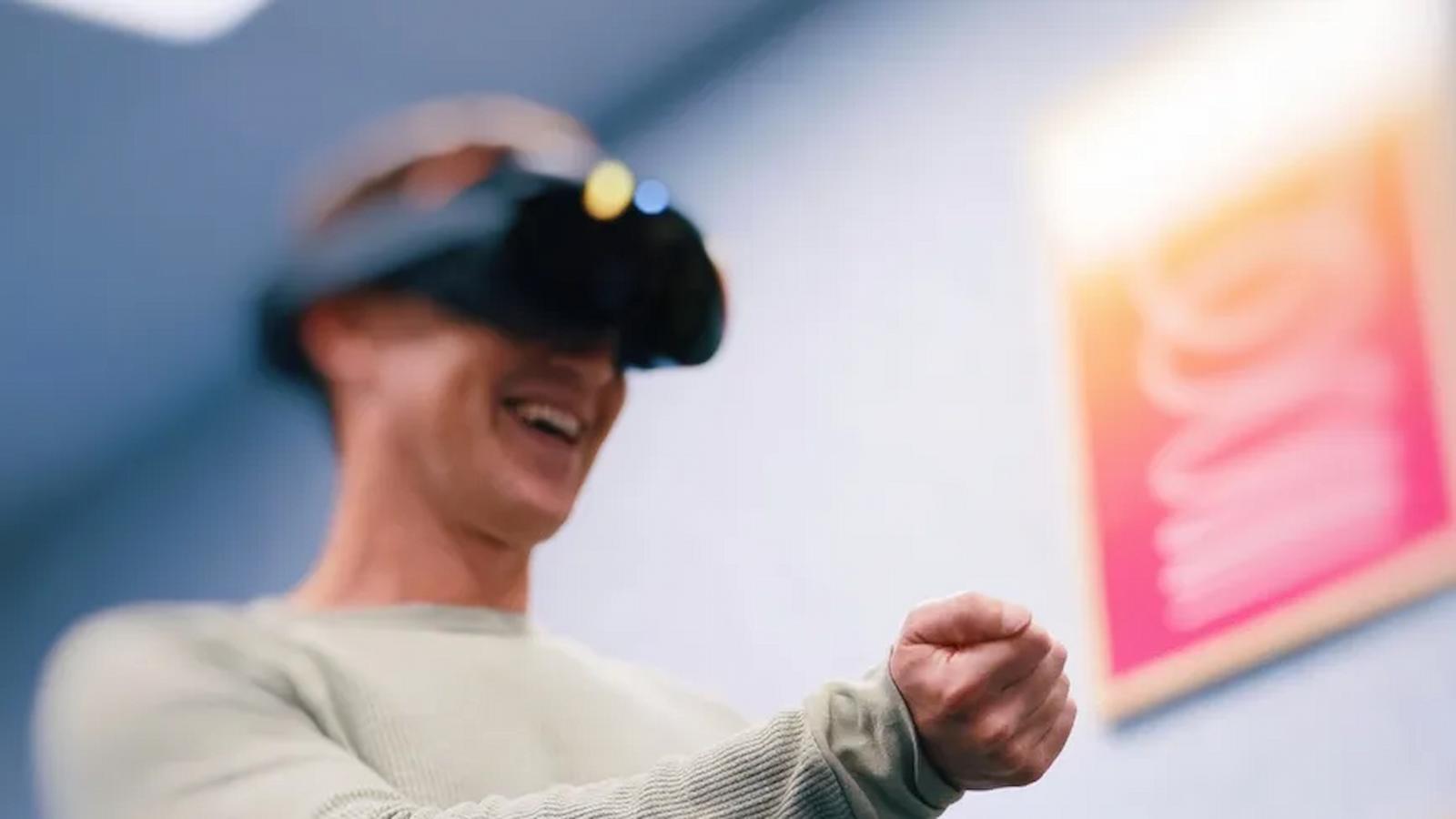 Mark Zuckerberg has shared an official release window for Meta’s next Quest VR headset. The CEO told Joe Rogan that the Meta Quest Pro is finally coming to market sometime in October of this year.

Zuckerberg spoke about the company’s new headset in the latest Joe Rogan podcast on Spotify.

In addition to mentioning an October release date for the headset, Zuckerberg shared some of the improvements and features that will come with it.

Though he didn’t call it by name, we assume Meta will call the next headset the Quest Pro. Zuckerberg previously showed off a prototype of the headset in a short video, though it was only known as ‘Project Cambria’ at the time.

The Quest Pro headset will feature improved graphics and performance, as well as brighter displays with MiniLED or MicroOLED technology.

Meta has also improved the controllers and taken away the need for the circular tracking loops that made them a bit bulky.

The company wants people to use its VR headsets for more than just gaming. Zuckerberg noted the possibility of the Quest Pro replacing your laptop, with virtual monitors floating around to help you be productive.

Whether or not people will adopt that kind of productivity with the Quest Pro headset is up in the air. VR is still a relatively new concept, and many people will likely be skeptical about adopting the technology completely.

But Meta is on board nonetheless. The company isn’t known for listening to what people want, but instead focuses on telling people what they want.

And if Zuckerberg says people want the company formerly known as Facebook to focus on VR, then VR it is.