Apparently, some big changes are coming to the lackluster Fallout 76

Maybe they’ll add in a story… 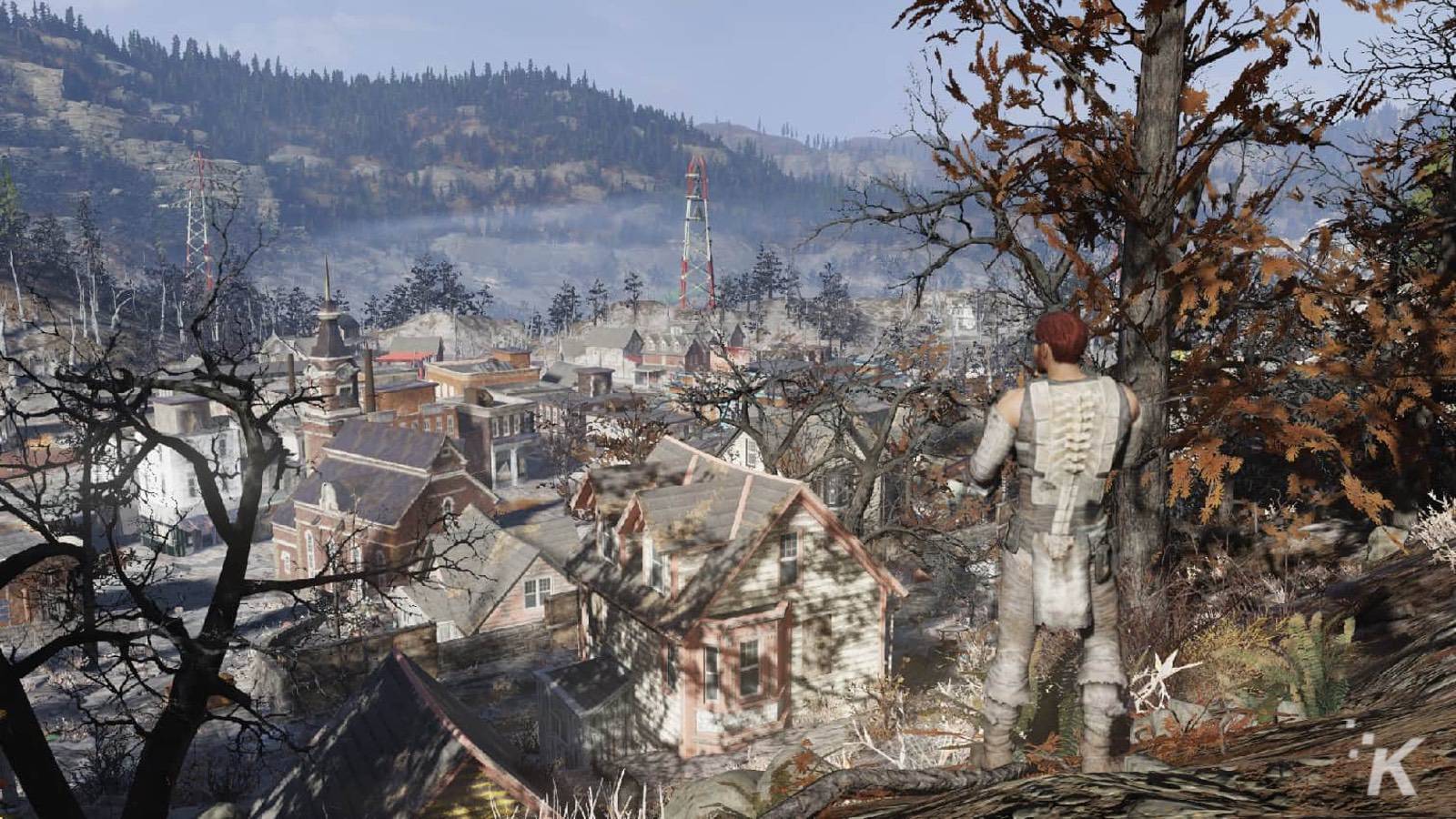 Fallout 76 might have been the most anticipated entry in the franchise, but that didn’t stop it from launching with an Ant Refuse Pile full of issues.

We couldn’t find enough ammo during the beta, which did make it feel like the country had been bombed back to the Stone Age. There was a distinct lack of personality, a Metacritic score that put it in the bottom 10 games Bethesda has ever released, and that’s without the bait-and-switch with the Collector’s Edition. Bethesda eventually decided to give everyone who bought Fallout 76 copies of the Fallout Collection, by way of apology.

Personally, I’m not so sure that giving the earliest Fallout games (1, 2, and Tactics) to existing fans was much of an apology, as most fans would already own these titles. Maybe the upcoming “big patch” that Bethesda posted on its blog about on January 1 will go further to placating the fanbase.

We don’t have any concrete details as to the patch’s content, just Bethesda’s insistence that it “will address many of the issues you’ve been providing feedback on.” I doubt it’ll include a story or NPCs though, which is part of why I canceled my pre-order.

Bethesda also wants the players to know that they are still working on new content for the game, with future updates to include “new quests, weekly in-game events, new Vaults opening, a new PvP mode, Player Vending and much more.” That sounds okay if you want to role-play a traveling trader, like the ones that move from settlement to settlement in the previous games.

Bethesda wraps up their mini-post with saying 2019 will be an “exciting year for Fallout 76.” The bar wasn’t set particularly high in the first place, so I look forward to seeing what they try in way of improvements.

It just feels to me that Bethesda built the structure of the game and forgot to fill it with interesting knick-knacks. Maybe some of the new quests will fill in the gaping holes in the lore and world that I’ve come to expect from the series. Until then, Fallout 76 will remain on the shelf.

Are you still playing Fallout 76? What would you like to see from the game? Let us know down below in the comments or carry the discussion over to our Twitter or Facebook.