Is the Pixel Watch worth buying? Here’s what the reviews say

Reviews are in and the verdict is… 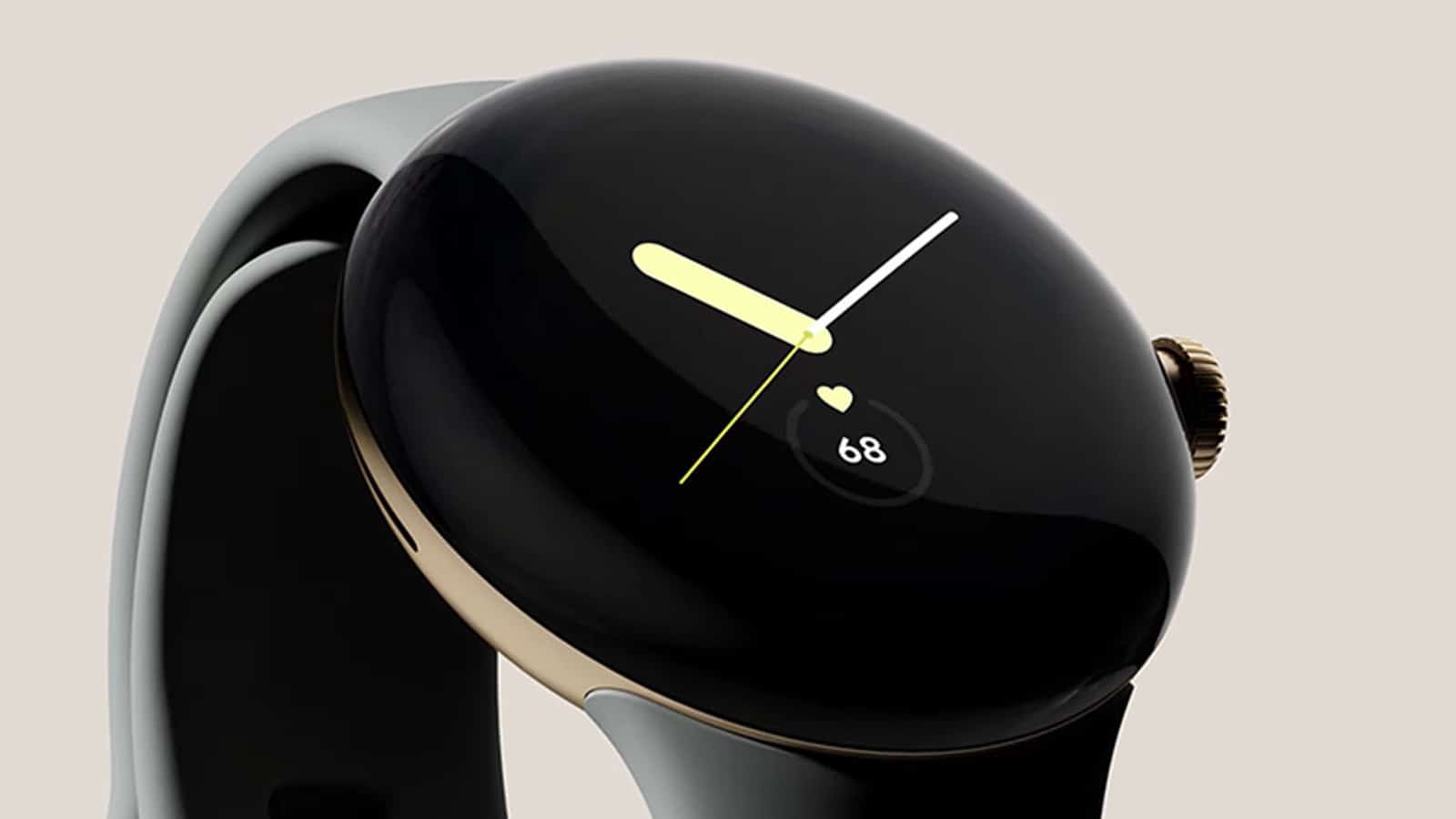 After years of teases, Google released the Pixel Watch earlier this month.

It’s the first smartwatch Google has made on its own, and it was positioned directly to compete with the king of the category – the Apple Watch.

For $350 for a Wi-Fi/Bluetooth version and $400 for one that also has cellular connectivity, it’s a premium-priced wearable. But is the device premium enough?

Google owns Fitbit, but because of European anti-competition rulings, Fitbit data has to be kept separate from Google’s. Will that affect the number of Fitbit features available on the device?

Let’s find out what the reviewers have been saying.

The glass dome of the Pixel Watch’s face is beautiful. Wired called it “round and beautiful, like a smooth pebble,” and we agree.

They also found the rounded edges and the smooth band made it “one of the most comfortable smartwatches [they’ve] worn.”

Matt Swider of The Shortcut notes that it is “the best-looking smartwatch to date,” specifically mentions the minimalist design that “looks as good in real life as you’re seeing in the photos.”

After a sea of boring, nondescript Android Wear smartwatches from nearly every other manufacturer, that is big praise indeed.

The screen bezels are fairly large, but Google has put thought into the watch faces, so you don’t notice the bezels as much unless you’re on a full-screen app, like the Google Camera app.

The watch bands connect with a proprietary, lug-less mechanism.

It’s meant to “mimic how camera lenses twist onto your camera,” but The Verge explains it’s a little tricky to figure out at first.

Some watch bands, like the metal links, aren’t coming until 2023. Really? That’s annoying, and a bit surprising.

One thing we didn’t know about the Pixel Watch before launch was what would power it.

Most Android smartwatches use Qualcomm’s Wear chips, so it was interesting to see that wasn’t the case on the Pixel Watch.

The Verge had all the details about the chip powering the Pixel Watch. Google used the four-year-old Exynos 9110 and 2GB of RAM.

That’s the largest memory capacity any Android watch has used to date, and it helps it feel “zippy,” according to The Verge.

Ars Technica said that even the older chipset didn’t slow the watch down, with the Watch UI sliding and scrolling smoothly.

The sensors are there, with SpO2, heart rate, activity tracking, GPS, and even ECG. What isn’t there, however, is the software and firmware support to use some of these things.

Wired reports that Google “hopes to utilize” the SpO2 sensor but wouldn’t give a timeline.

The ECG works, but you can’t monitor for irregular heart rates. The fall detection feature isn’t coming until next year, either.

Android Authority notes that the basic Fitbit tracking works great. Other features like automatic exercise tracking are missing, as are cycle and period tracking.

These are things that even the cheapest Fitbit has, and this watch is much more expensive than even the most expensive Fitbit.

The saving grace? The data it does track is accurate. That’s things like heart rate, step count, and workout data.

Many people wear a smartwatch and a Fitbit because of how much better Fitbits are at tracking, so having accurate data in one device is a game-changer.

At least, it will be when (if) Google enables the other sensors.

For a smartwatch with Fitbit integrations, you’d expect long battery life to track your fitness for longer.

The Pixel Watch was sold as having “all-day battery life,” but does it?

Android Authority found the 294 mAh battery could last 24 hours, but only after a few things were changed.

The first was to wait a few days, as the watch seemed to be doing a lot of updating and other background tasks.

The other was to use Bedtime Mode, which turns off the always-on display and notifications. That mode uses around half the battery drain as normal, giving you enough to make it to the morning.

That’s important, as you want to track your sleep as a recovery metric for whatever exercise you did the day before.

You do have to manually switch modes, though, where an automated switch based on your choice of bedtime might be better.

Charging speed is a concern, with Wired calling out the slowness. It takes “around an hour to get to 80 percent” and another twenty minutes to fully charge.

Should you buy the Pixel Watch?

Google’s first smartwatch is very much a first-gen experience.

Cohesive design, powered by an aging chipset. Accurate fitness tracking is let down by lackluster battery life and sensors that aren’t active.

The thing is, it looks so darn good. Most of the reviewers forgave the elderly chipset choice because of how it felt to use. That’s likely going to be the case for users too.

You might have second thoughts if you saw how quickly The Verge managed to break one of its review units.

Less than a week, and the domed glass was already cracked. If that worries you, it might be best to wait and see if more of these reports come out.

Oh, and don’t think about buying one if you have an iPhone.

Not only will the Pixel Watch not work (it’s Android-only), but you have access to the Apple Watch. And that’s just superior.