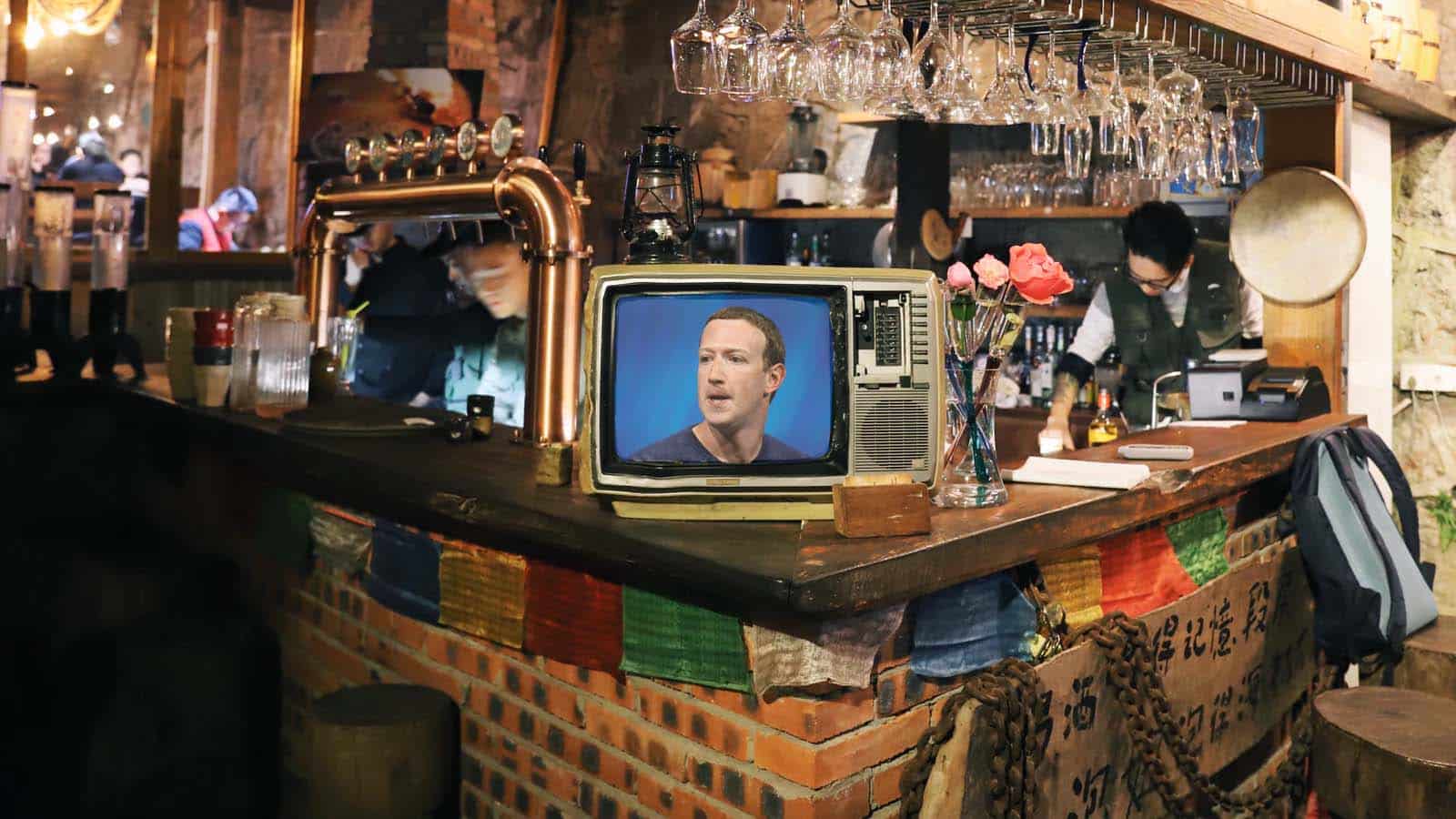 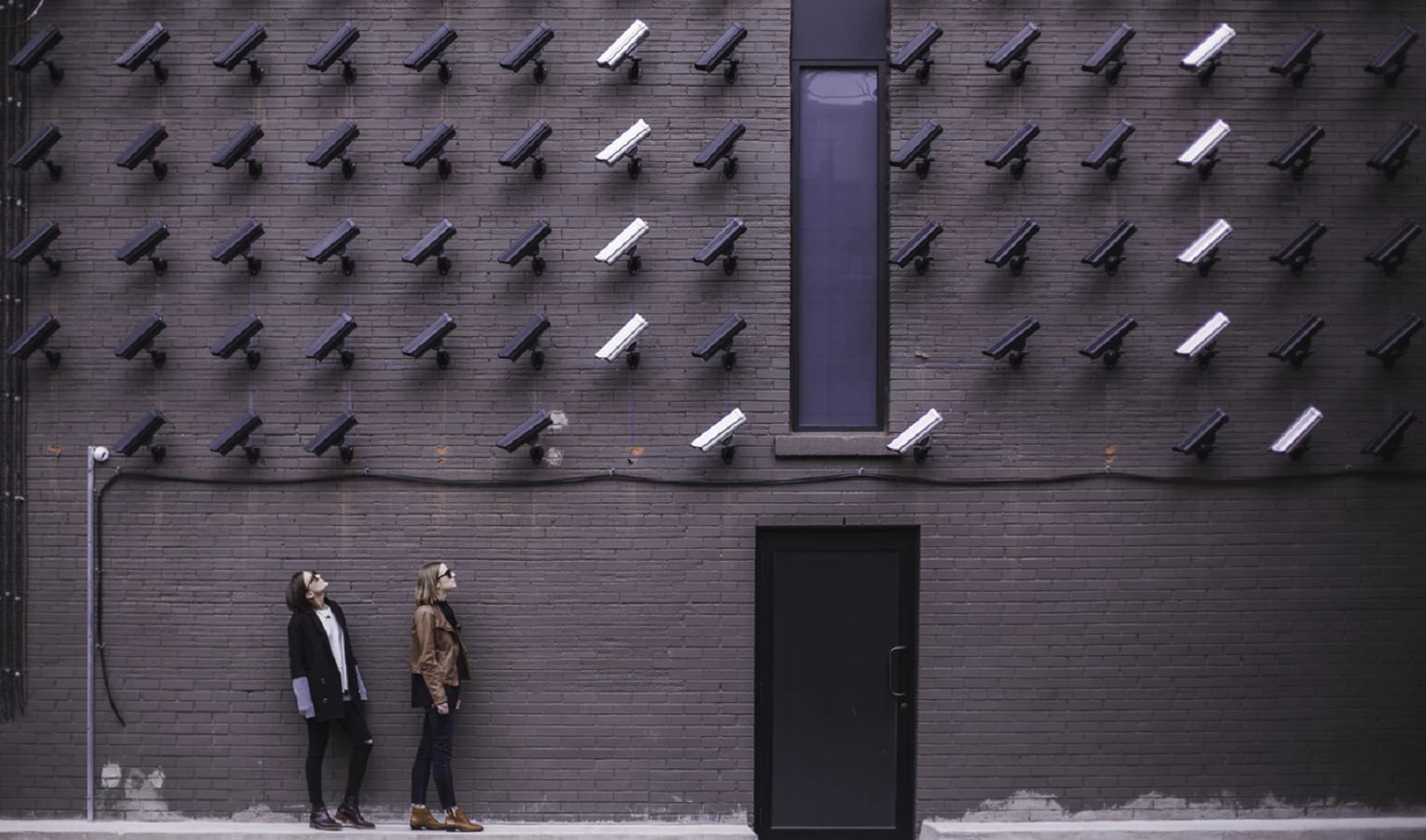 If you’re here reading this, stop what you’re doing right now and read this important story. It may change how you look at smartphones forever.

Every minute of every day, everywhere on the planet, dozens of companies — largely unregulated, little scrutinized — are logging the movements of tens of millions of people with mobile phones and storing the information in gigantic data files. – NYT

Facebook is building an operating system so it can ditch Android 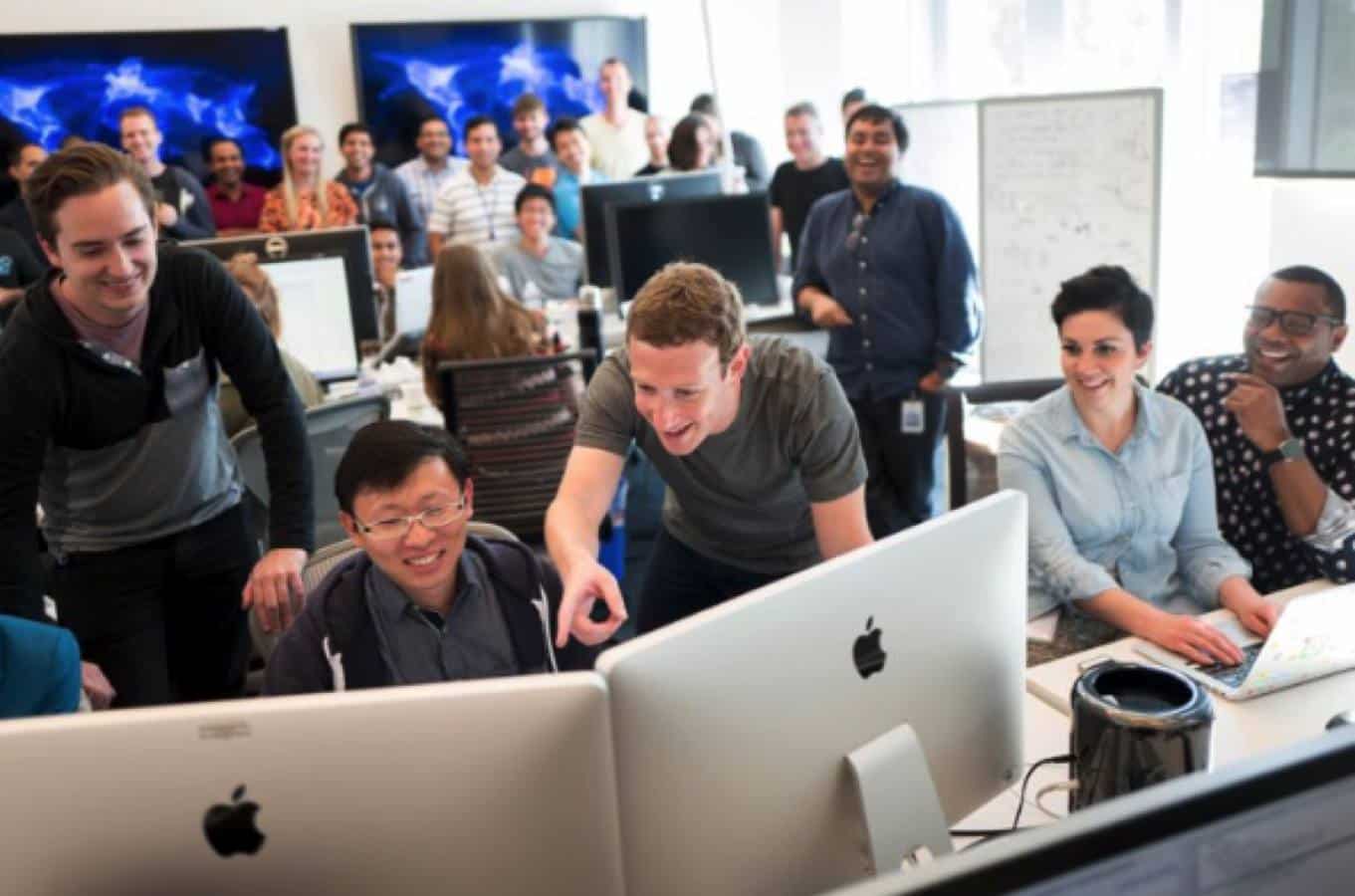 Facebook is trying to figure out another way to steal more of your data. At least that’s my takeaway.

Facebook doesn’t want its hardware like Oculus or its augmented reality glasses to be at the mercy of Google because they rely on its Android operating system. That’s why Facebook has tasked a co-author of Microsoft’s Windows NT named Mark Lucovsky with building the social network an operating system from scratch, according to The Information’s Alex Heath. To be clear, Facebook’s smartphone apps will remain available on Android.

How classroom technology is holding students back 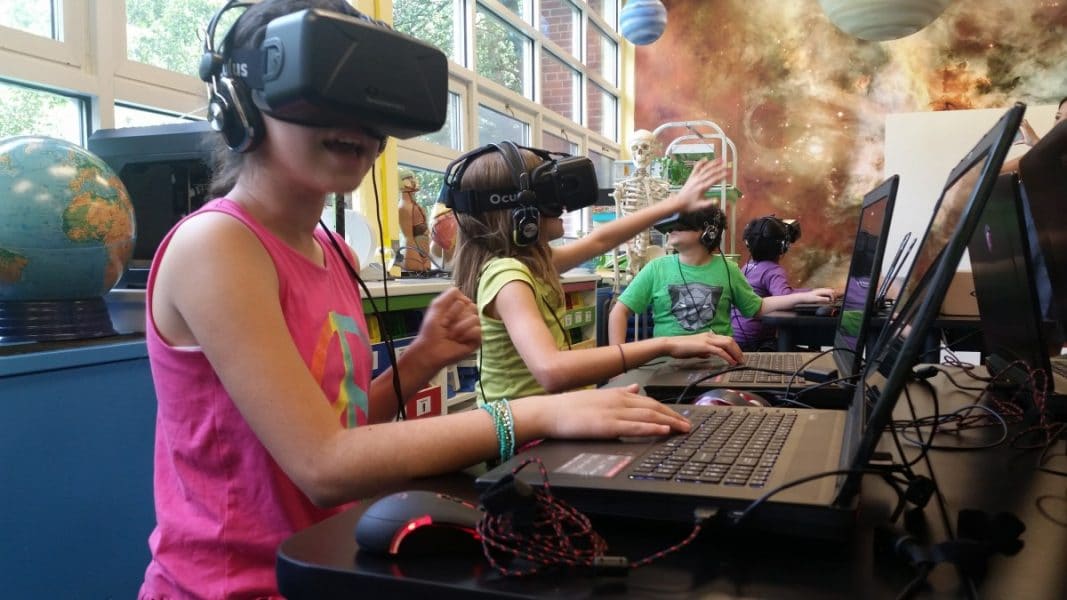 A Data Leak Exposed The Personal Information Of Over 3,000 Ring Users 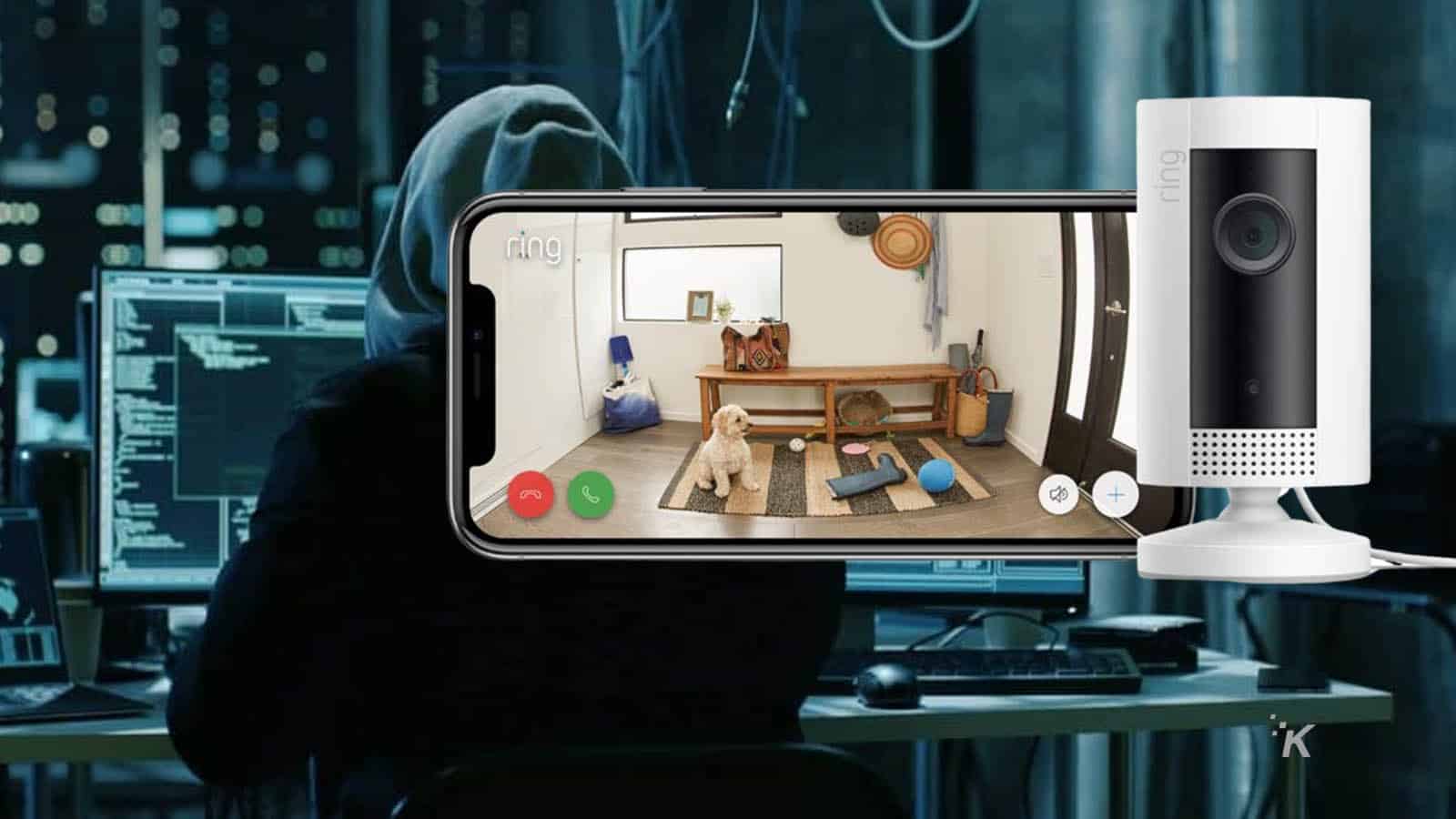 Man, Ring is having a rough couple of weeks. There was this, then this, and boy let’s not forget about this. Yea, not good. Well, the hits keep on coming.

The log-in credentials for 3,672 Ring camera owners were compromised this week, exposing log-in emails, passwords, time zones, and the names people give to specific Ring cameras, which are often the same as camera locations, such as “bedroom” or “front door.” BuzzFeed News

Airports Are Normalizing Facial Recognition in the United States 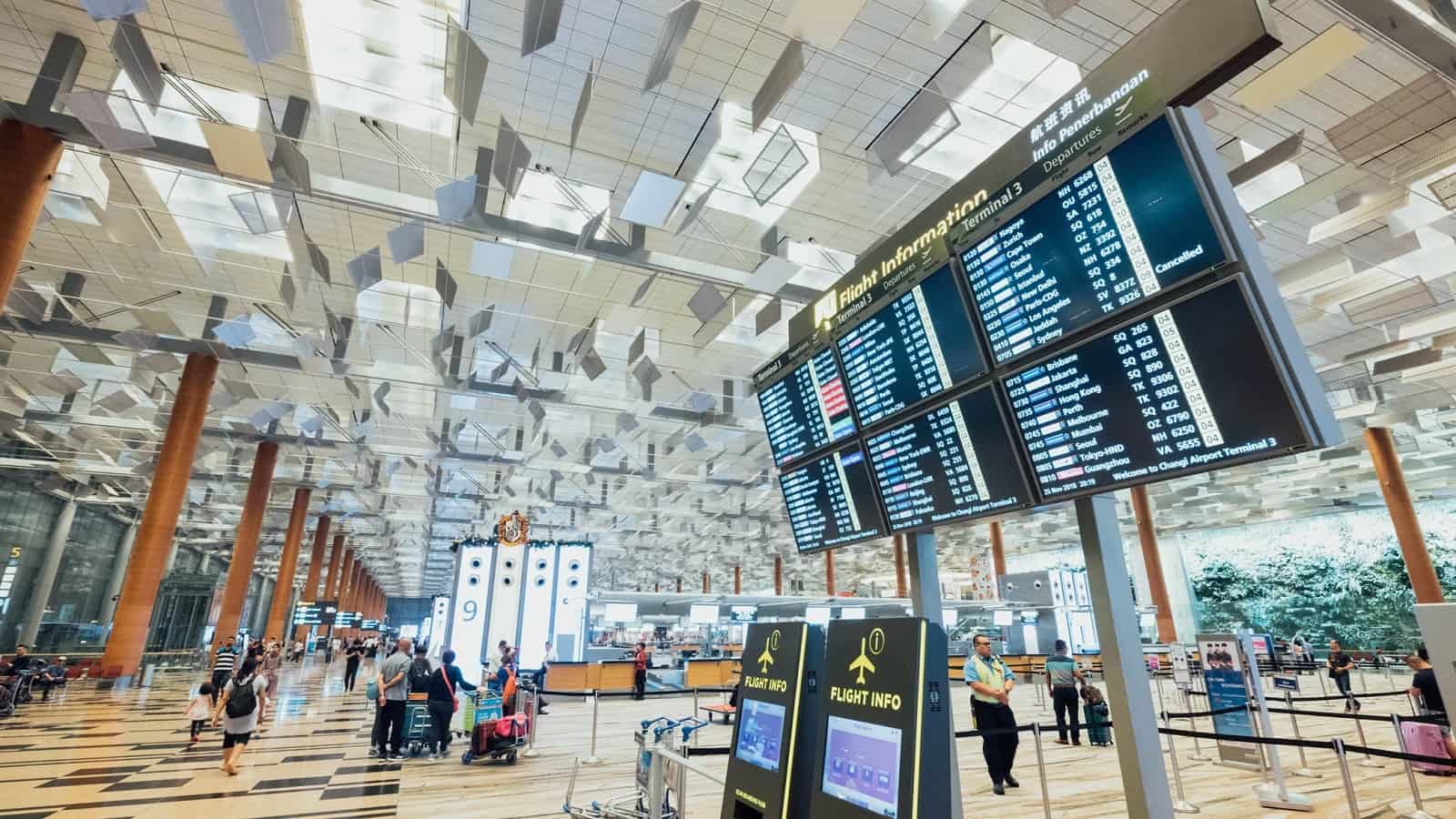 This is the new normal.

Instead of asking to see your boarding pass when stepping onto an international flight, airline attendants ask you to direct your face toward a camera. After a moment, your name appears on a screen with a little green check mark. Cameras scan your face when you approach the border agent when entering or leaving the country. At airports, more than any other public spaces today, facial recognition technology has become pervasive and inescapable. – OneZero