This can be an awesome little gaming console. 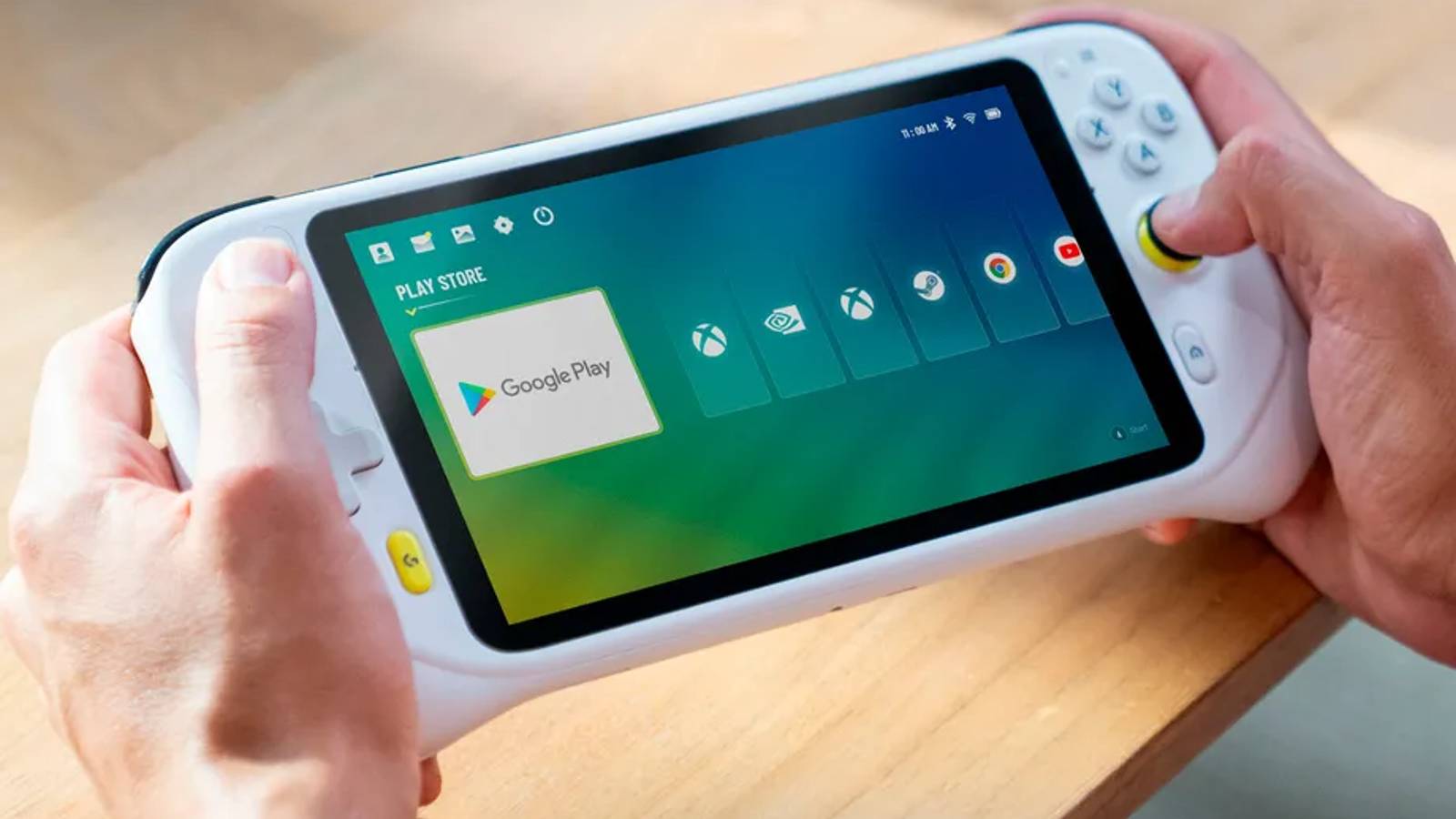 The G CLOUD gaming handheld works with Xbox Cloud Gaming to stream hundreds of titles wherever you have an internet connection.

Microsoft also worked with Logitech to ensure that Remote Play works as advertised, so you can stream your Xbox games from your console to your handheld.

What we know about Logitech’s G Cloud Gaming Handheld

This is the same handset that Logitech announced a partnership with Tencent. It features a 7-inch touchscreen display at 1080p and 60Hz, with asymmetrical controls like an Xbox controller.

In addition, it also has gyroscopic controls and remappable buttons. It weighs 463 grams, which is somewhere in between the Nintendo Switch and Valve’s Steam Deck.

Nvidia’s GeForce Now, Steam Link, Google Stadia, and even Amazon Luna are all supported. It also has Netflix, other streaming services, and emulator support.

This can be an awesome little gaming console. However, the only thing we don’t know is how much onboard storage space it will have, but it does have the option of expanding the storage via a microSD card.

You can preorder the Logitech G CLOUD gaming handheld from Logitech or Microsoft, where you’ll get a $50 discount for your wait. Microsoft says it’ll get to you as soon as October 19.