Your Philips Hue light bulbs can still be hacked — and until recently, compromise your network

Today, we’re learning that vulnerability never got fully fixed — and now, researchers have figured out a way to exploit that very same issue to potentially infiltrate your home or corporate network, unless you install a patch. – The Verge 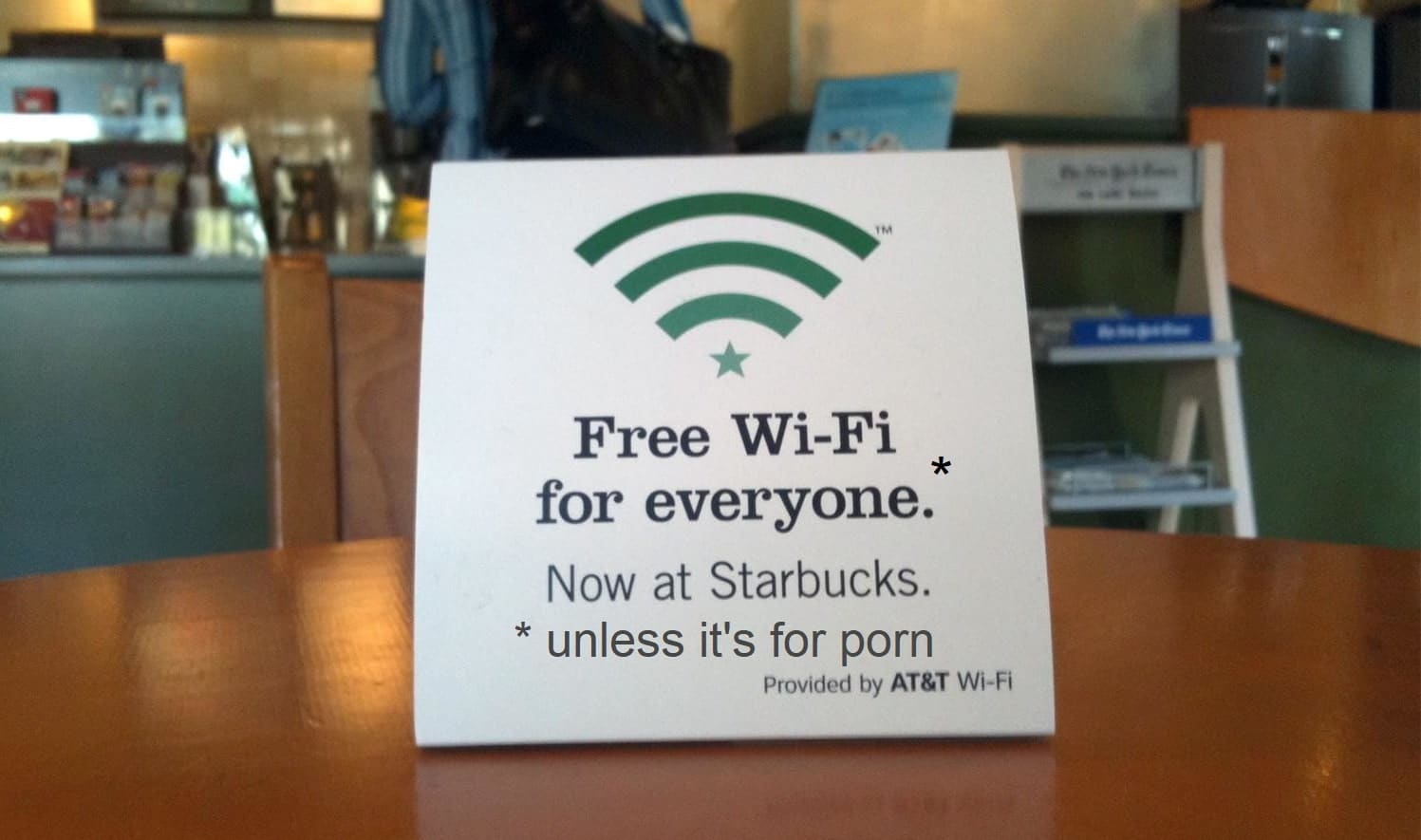 One of the most interesting details from the yesterday’s Joshua Schulte trial involved how the FBI obtained the Vault 7 and Vault 8 materials they entered into evidence yesterday. Because the FBI did not want to download the files onto an existing FBI computer (in part, out of malware concerns) and because they didn’t want to use an FBI IP address, they got a new computer and downloaded all the files at Starbucks. – EmptyWheel

Chrome’s ad blocker will expand to video on August 5

Google today announced that Chrome’s ad blocker is expanding to video on August 5, 2020. As with previous ad blocker rollouts, the date is likely not tied to a specific Chrome version — Google will be expanding the scope of its browser’s ad blocker server-side. YouTube and other websites with video content will have to review their ads to make sure they are compliant. – VentureBeat

Microsoft’s head of gaming and Xbox, Phil Spencer, has revealed that the company sees Amazon and Google as its main competition for the future. Speaking in an interview with newly launched technology publication Protocol, Spencer dismisses Sony and Nintendo’s ability to create a cloud infrastructure that will challenge Microsoft, Google, or Amazon. – The Verge

TikTok has confirmed it made a mistake by verifying an account appearing to belong to Kendall Jenner that wasn’t actually the 24-year-old model at all. – Business Insider

He complained about Democrats’ tech ‘morass’ — then built the Iowa app

Why the N.Y.P.D. Dropped One of Its Oldest Crime-Fighting Tools