Sony has finally made the rumored timeline official. 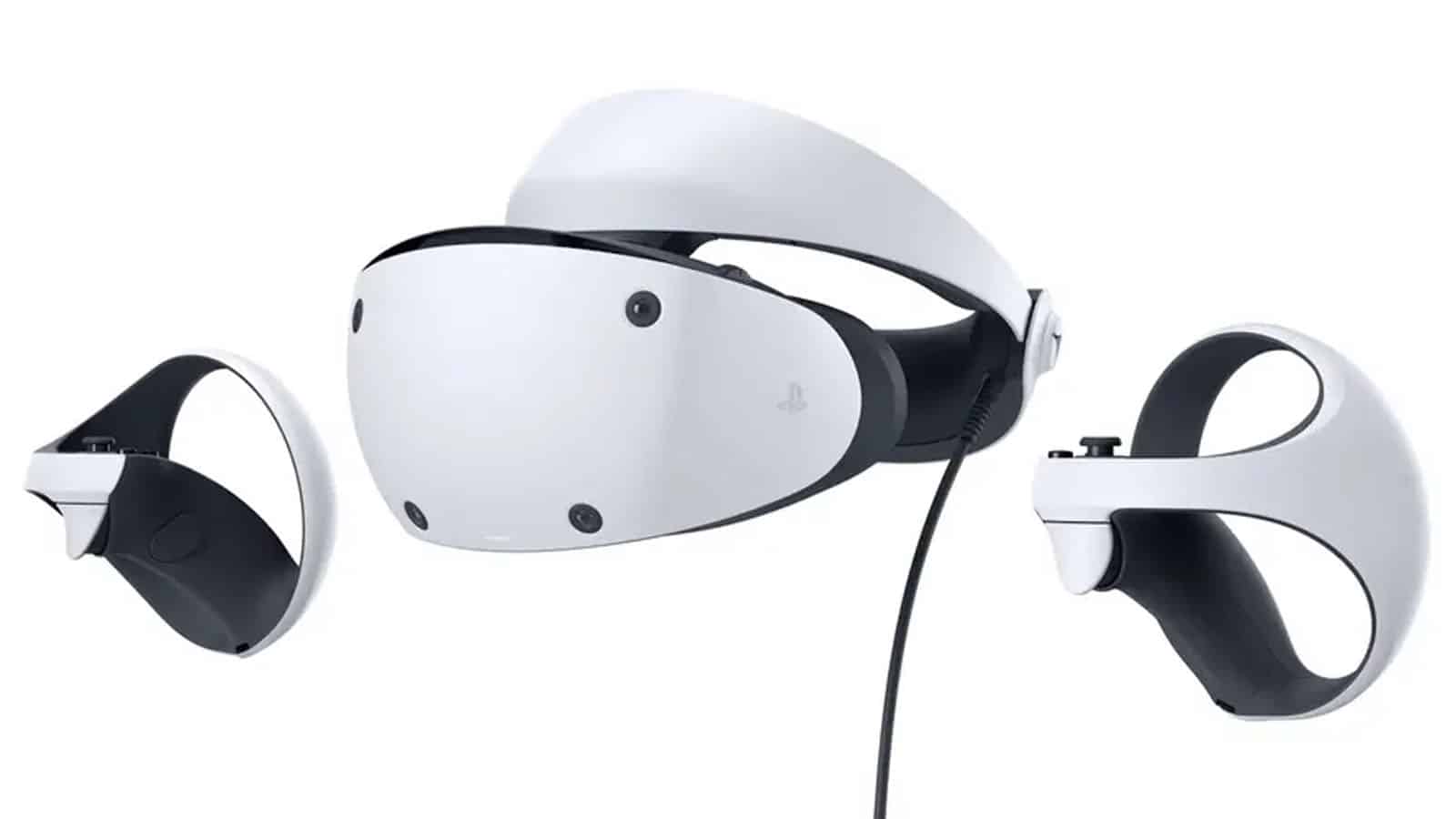 Sony has been slowly teasing its PlayStation VR2 headset since the beginning of the year. Now, Sony is gearing up for a full reveal, saying that the headset will be available in “early 2023.”

That matches earlier reporting about the PS VR2 headset going into mass production this year.

Sony has teased several aspects of the headset since the beginning of the year. We know it will have “over 20 major games” at launch. We also know what it will look like, with similar orb-shaped controllers to the first PSVR.

We know it will only work with the PlayStation 5 via a single USB-C cable. Sony has also said the two displays add up to a 4K resolution.

What we don’t know yet about the headset is the price. When the original PS VR headset was released, it was $300.

That was much cheaper than every competing headset at the time. The HTC Vive was $800, the Oculus Rift was $600, and Razer’s OSVR was more of a development kit.

Now the PS VR2 is coming, and the market has changed. The Meta Quest 2 still rules the VR headset world, even with the recent price increase. Meta is also readying the Quest Pro for release later this year.

Apple is also readying a mixed-reality headset for an early 2023 release. This is unlikely to be competition for the PS VR2. Instead, it might increase VR’s interest, helping Sony’s sales.